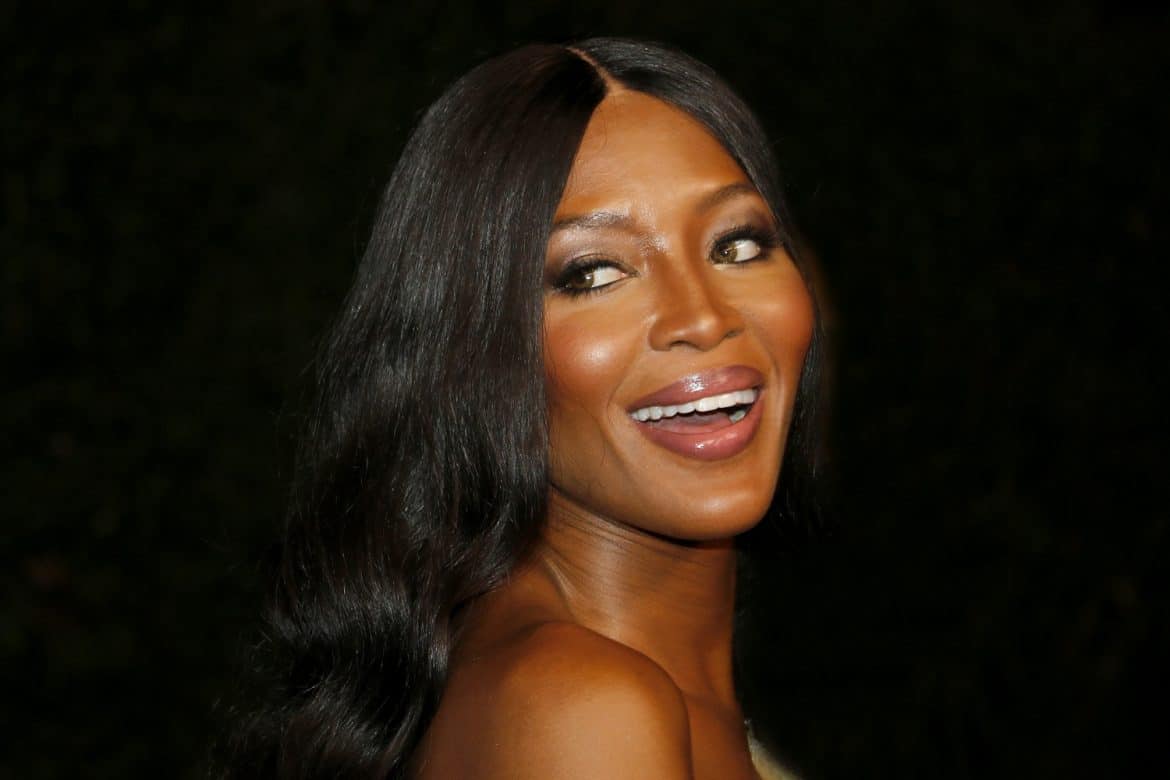 Kaia Gerber was pretty much destined to be a model, especially considering the fact that she is basically her mother’s “mini-me.” But beside’s Cindy Crawford’s amazing genes, Gerber also inherited her fabulous friend group — including the legendary Naomi Campbell. So what are some of the perks of having a Supermodel fairy godmother? Apparently career counseling.

Earlier this week Campbell was a guest on Watch What Happens Live, where she was asked if Gerber ever asked for constructive criticism on her modeling. “I’m very proud of Kaia. I saw with her and her mother at Azzedine Alaïa’s,” she explained, reminding us of how the late Alaïa was very much a father figure to her. “We sat at the kitchen table and we just went through all the shows she should do and shouldn’t do at the moment. ‘Cause she’s a baby! She’ll get to them. And [so far] she has followed everything. I’m very proud of her.” As she should be — Gerber has been having a runway season for the ages, walking in nearly every major show over the course of this fashion month, while also nabbing major magazine covers.

Later in the interview the conversation turned back to Campbell herself, and she revealed that despite her image, she can still have shy moments on the job. “Even after 32 years of modeling I still get shy if I have to go on set and I’m not wearing very much,” she said. Supermodels are human too!