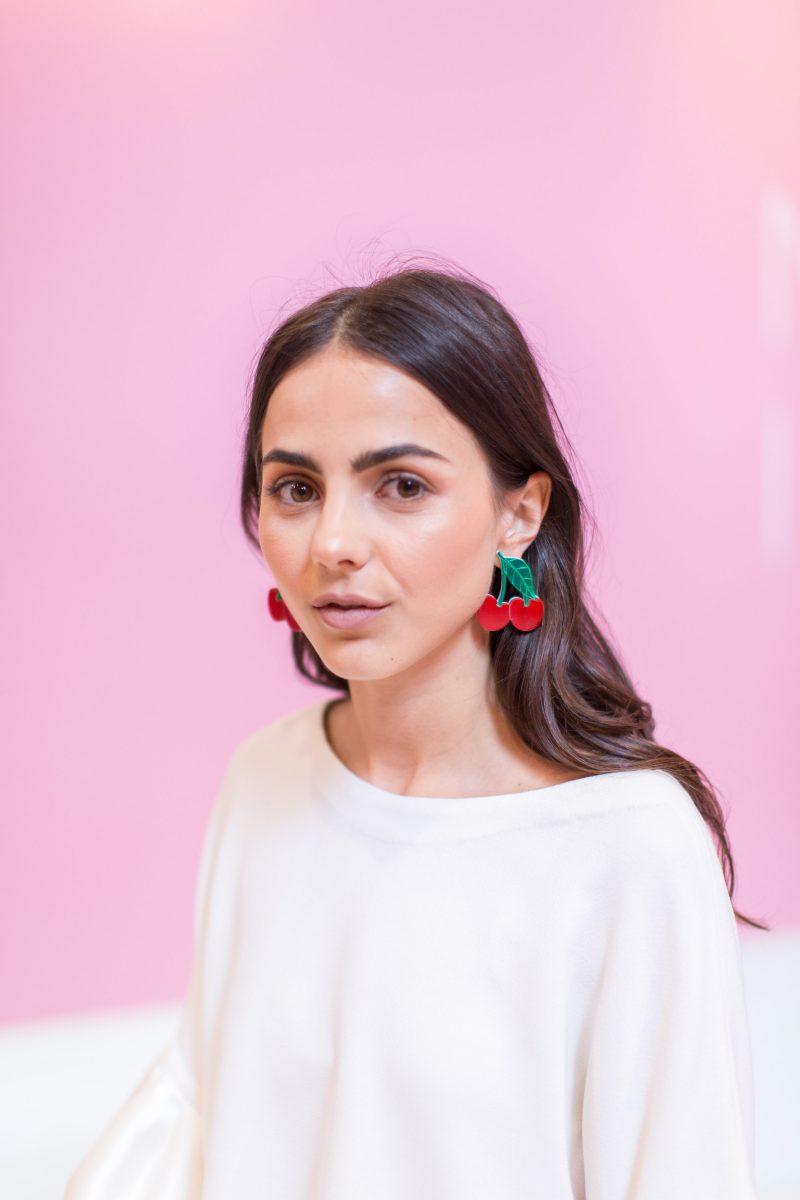 If you’ve been seeing a lot of people diving into a pool of sprinkles on your Instagram feeds for the past year, you’re not dreaming—it’s the Museum of Ice Cream, the brainchild of Forbes’s 30 under 30 MaryEllis Bunn, who started the concept in NYC and took it to LA and now Miami. On the heels of opening her debut Miami museum during Art Basel, Bunn explains her concept and where this idea began.

Why was Miami the next best destination to open the Museum of Ice Cream?
I wanted to go somewhere warm for the winter, and I wanted to branch out, so the obvious next step was to go to the next biggest city.

What is the difference between this location vs. NYC and LA?
Each location is completely unique. I take inspiration from the cities we are in and bring that back into the design process. Then I look at micro and macro levels of what’s going on culturally in the world and all of that is all folded into the design installation.

How long did it take to build the museum?
From start to finish, around 3 months.

What were you doing before the start of the museum in 2016?
I’m originally from California and I did a bunch of things. I was head of forecasting and innovation at Time Inc. and I had my own consulting business that helped early stage start-ups evolve and intertwine the business and design process as one.

So how did you come up with the idea to start the museum?
I wanted to create a space where people could go and feel safe to go and explore their imagination and creativity. I also wanted to create an environment where adults could feel like children.

Based on how chic you are you would think you had a fashion background!
I live in New York, so that has a lot of inspiration for it.

What’s it like to participate in Art Basel for the first time?
It’s interesting being that I have always been a guest at Basel, but to be a host…I never really thought about it. All of my friends are down here so it will be interesting for some of them to see what I do. I am really excited to show that interpersonal level and it’s great to have a new platform to share what I love to do.

What other destinations are on your bucket list to open Museum of Ice Cream’s?
A bunch! We’re super excited to continue exploring the U.S., but it’ll be very exciting when we go international!

Lindsay Lohan Is Back In New York, Christian Louboutin Takes on Star Wars