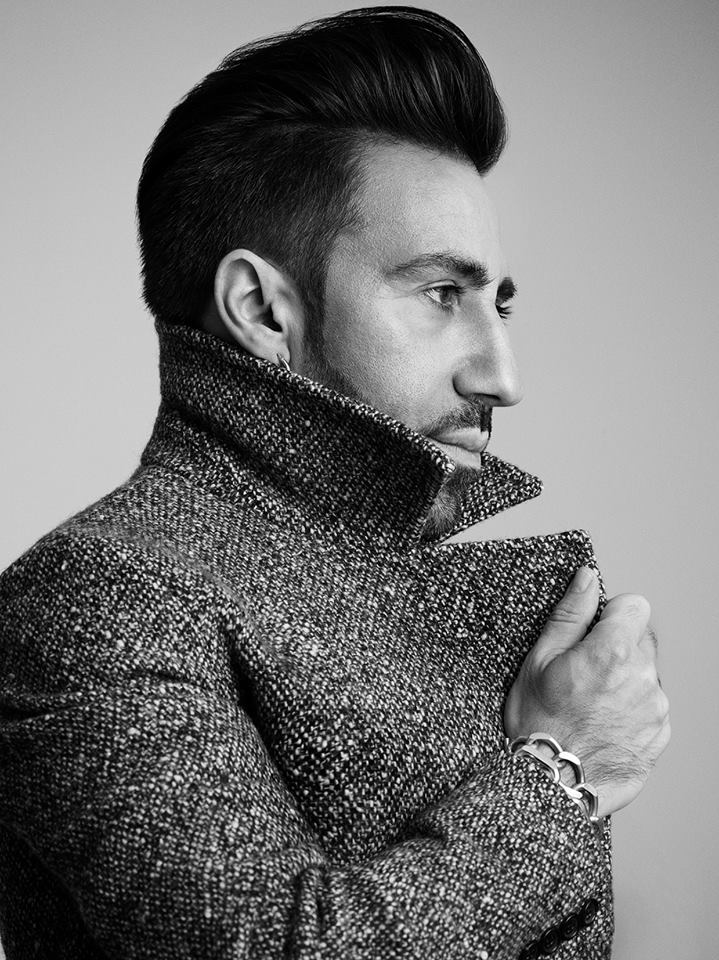 Mulberry has hired Johnny Coca as their new creative director. Coca comes from Céline where he was the head design director for leather goods, shoes, hard accessories, jewelry and sunglasses. Given the popularity of the accessories chez Céline, Coca is considered a bit of a star in the accessories design realm. Prior to Céline, Coca also worked at Bally and Louis Vuitton in accessories. Originally from Seville in Spain, Coca studied art, architecture and design in Paris at the École des Beaux-Arts and École Boulle. He also currently tutors at Central Saint Martins.

In his new role, Coca will be responsible for all of Mulberry’s collections including ready-to-wear. Prior to Coca, Emma Hill had served as creative director at the British label, but Hill left in June of last year reportedly due to creative and operational disagreements with upper management. In March of this year, former CEO Bruno Guillon also left the company. At the time, the brand’s current chairman and CEO Godfrey Davis was serving as the brand’s non-executive chairman before stepping into the CEO role to get Mulberry back in business after a drop in revenues. Coca will report to Davis and will begin his new role in July of 2015.

Alexa Chung Is Launching Her Own Fashion...