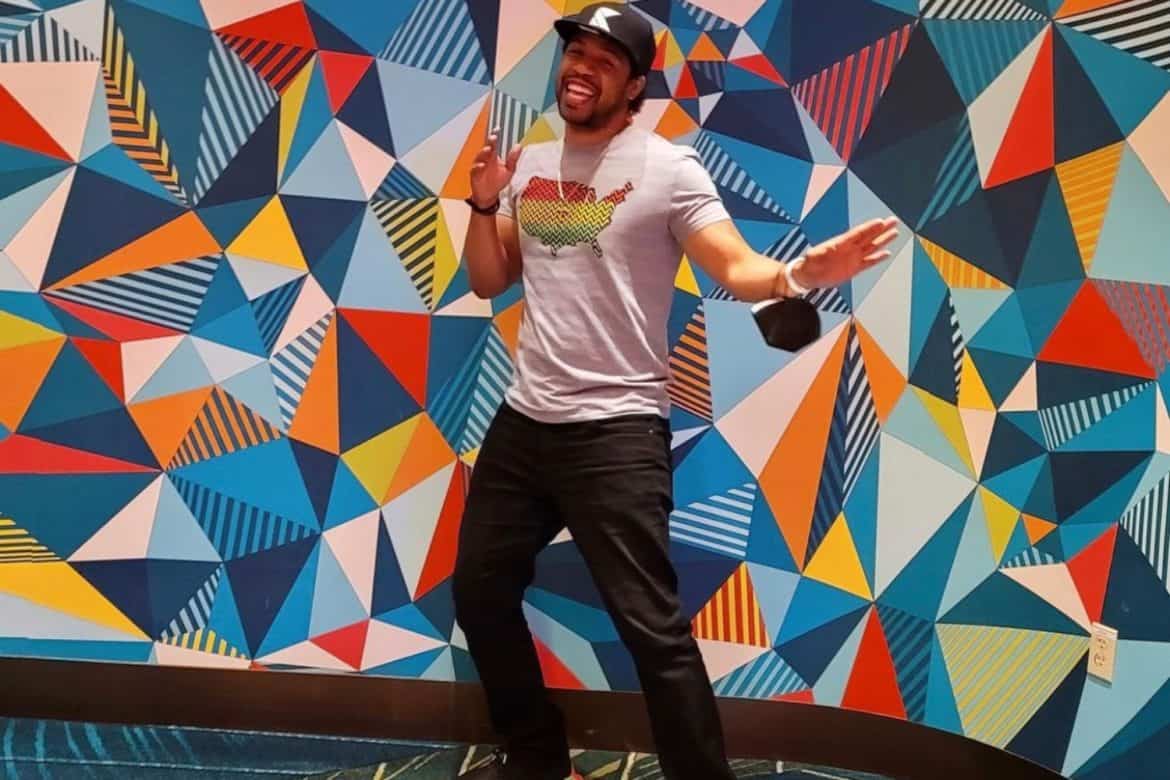 Although mr Bernavil immense success in the Hip Hop/Rap and R&B scene, his talents accommodate multiple genres. His ability to move across cultures has brought about records like Bigfa  “Men Patat La” ft. MiG Arogan. Growing up as a musician, he used his rhythmic style and melodic ear to weave between genres with a skillfully distinct creative process.

Mr Bernavil has worked with dancehall, pop, latin artists and more. Although early on in his career, Videography  played a part in his production, Loulou Beatz is heavily influenced by the work of producer group, Zaytoven . With limitless potential, an exciting sound, and unparalleled skills, Mr Bernavil is creating the sounds of a generation

Love That Viral Magazine Cover? You Need To Know Jill Demling’s Name—She’s Probably Responsible For It