Joyann King Makes A Move at Hearst! Plus! Another Exit at Refinery29 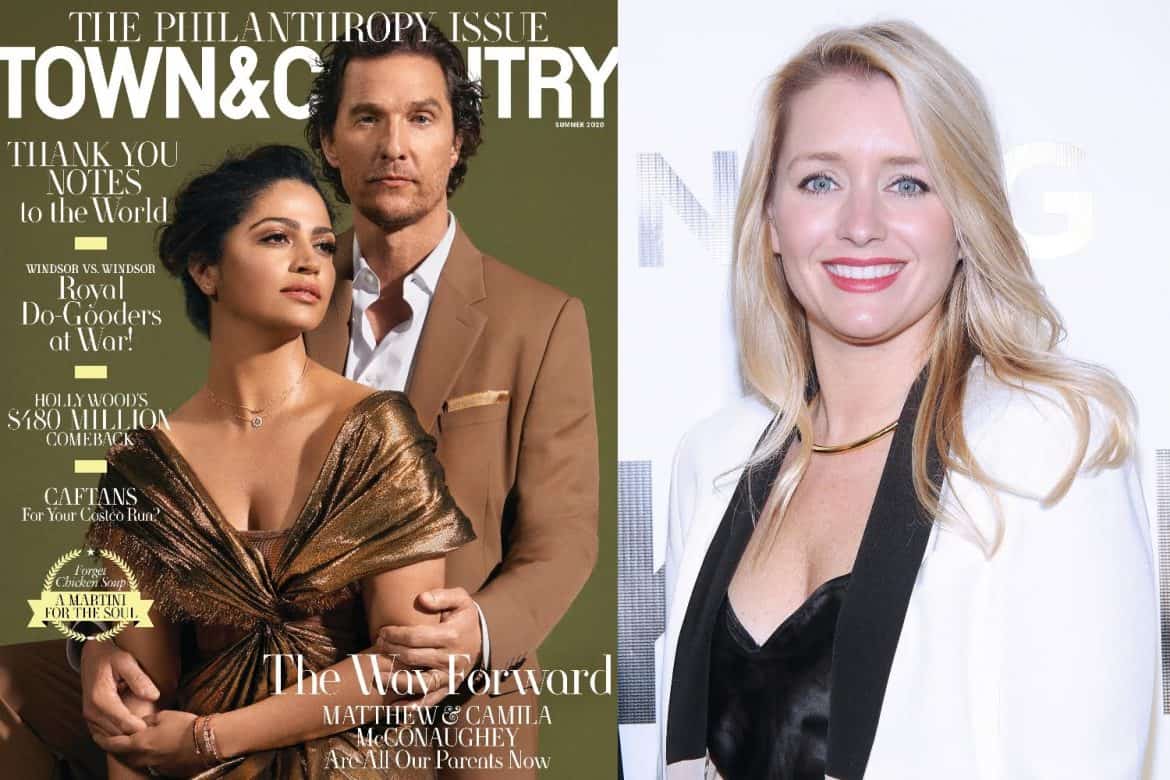 In the newly created position, King will act as a liaison between the edit and business teams, working directly with Stellene Volandes to develop editorial franchises and events for partners of both brands, as well as creating projects that are exclusively editorial in nature. King has been with Hearst for more than a decade. At one point her name was in the ring to replace Glenda Bailey at Bazaar, which went to Samira Nasr.

Refinery 29 is also losing another big game with Amy Emmerich, global president and chief content officer, leaving the company last week. Emmerich follows cofounder and former global editor in chief, Christene Barberich, who left the company last month after former staffers of color complained of unfair treatment from both of them. Vice has enlisted Lewis & Bockius to investigate all allegations.