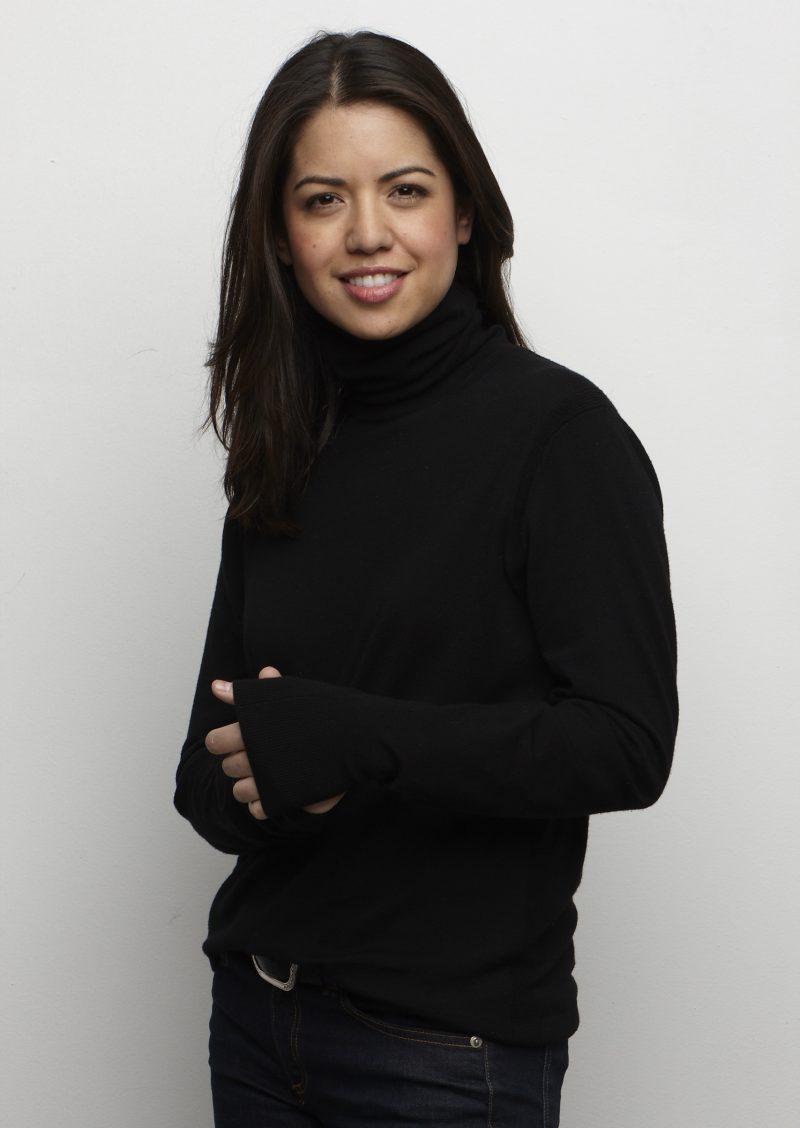 How does an aspiring poet land a covetable career in fashion? Heather Shimokawa, who’s been on the mastheads of Best Life and Vanity Fair, was VP of PR at Bally, and most recently was named VP, fashion director of RTW at Bloomingdale’s, explains!

What’s your background?
I grew up in Los Angeles, and my parents both worked in television and film.

Were you always into fashion?
I moved to New York looking to be a poetry editor for a literary journal. I had actually never heard of a fashion editor before I came to New York. But an early magazine job showed me the artistry and collaboration that goes into creating feature and fashion photo shoots.

Who were some of your mentors early on?
I have been lucky to work with some incredible people over the years. However, John Mather [fashion director of Men’s Journal and Best Life] was, undoubtedly, the mentor who not only lifted the veil to the fashion industry itself but who also shaped the kind of collaborator and manager that I would strive to become. While he was one of the most clear and focused people I have ever worked with, he was also one of the most generous to work for. He really empowered people to constantly challenge and improve upon an idea. And his approach to the work was very intellectual and empathetic. Plus, he is wildly funny.

What was your role at Best Life?
I joined the launch team at Best Life and we built the brand from the ground up. Our team was small so we really owned the work. I covered the markets, produced all the fashion shoots, assigned out the writers, and partnered with the publishing team. It was very entrepreneurial.

Tell us about your time as menswear fashion market director at Vanity Fair…
Working at Vanity Fair was a privilege. The quality of the work, the ideas, and the process were exceptional. I worked with [creative director] Jessica Diehl and [fashion director] Michael Carl and a young team who had just begun their careers when I joined the department. That team has grown into a remarkable stable of editorial talent.

Which project was most memorable?
There were so many incredible projects at VF, but my favorite, hands-down, was the Hollywood Issue—specifically, the Bruce Weber-lensed issue in 2013. It was my first Hollywood Issue. If I remember correctly, we shot 120 people over 10 days with just 10 days of prep. Most of the actors we worked with said that they hadn’t seen wardrobe on that scale on most of their film sets. It was a project that seemed impossible on paper. And we had to make it not only possible but extraordinary. It was one of the most challenging and fun projects I have ever worked on.

As a consultant, who has been your favorite client?
Styling Jared Leto during the 2014 award season when he won for Dallas Buyers Club was crazy and amazing. A true collaboration and an incredible experience.

What brought you to Bally?
I was brought aboard to drive the PR, events, media, and celebrity dressing strategies for the Americas along with special projects, such as their Bally Crafting Futures philanthropic program. It was a broad role, which was exciting for a heritage brand that, in addition to having a rich history, was actively reimagining itself for the future.

What does your new role at Bloomingdale’s entail?
The scope of the fashion office is vast—from trend forecasting, brand collaborations, and new designer partnerships to creating cross-departmental narratives and developing the private label business.

So, what are you most looking forward to?
This is an exciting time for Bloomingdale’s and the industry at large. I’m looking forward to working with this team that is boldly/actively looking for big ideas and eager to take intelligent but ambitious risks.

See Every Piece in the Coach x Selena Gomez Collection