Moschino Crushes It at Coachella 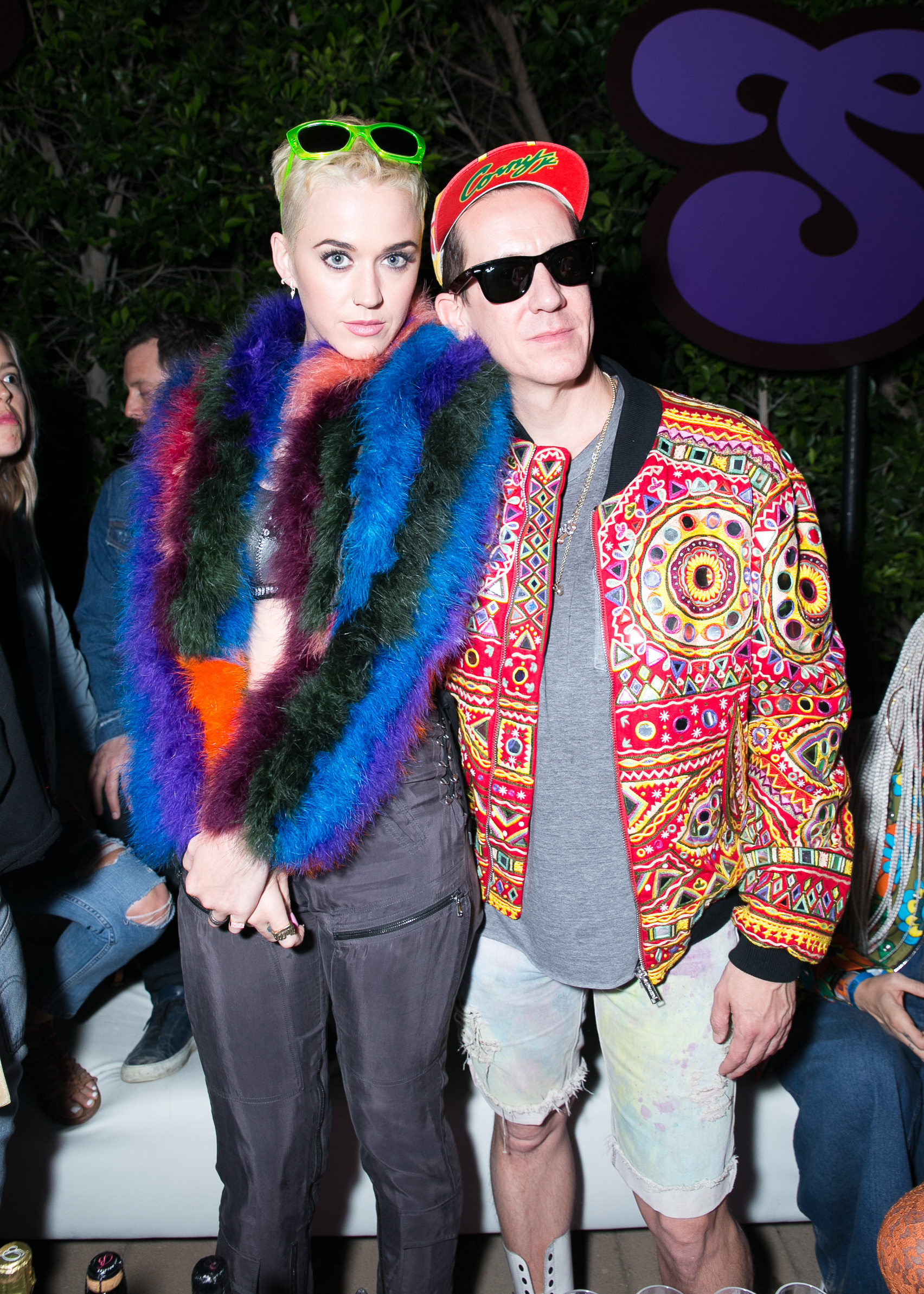 The hottest ticket at Coachella (that’s an obscure musical festival on the West Coast) this weekend was once again Jeremy Scott’s annual party, which celebrated Moschino’s new collaboration with digital game Candy Crush. The capsule collection, which came out last week on Moschino.com, includes the weekend essentials: bathing suits, a backpack, and a phone case inspired by the candies featured in Candy Crush. 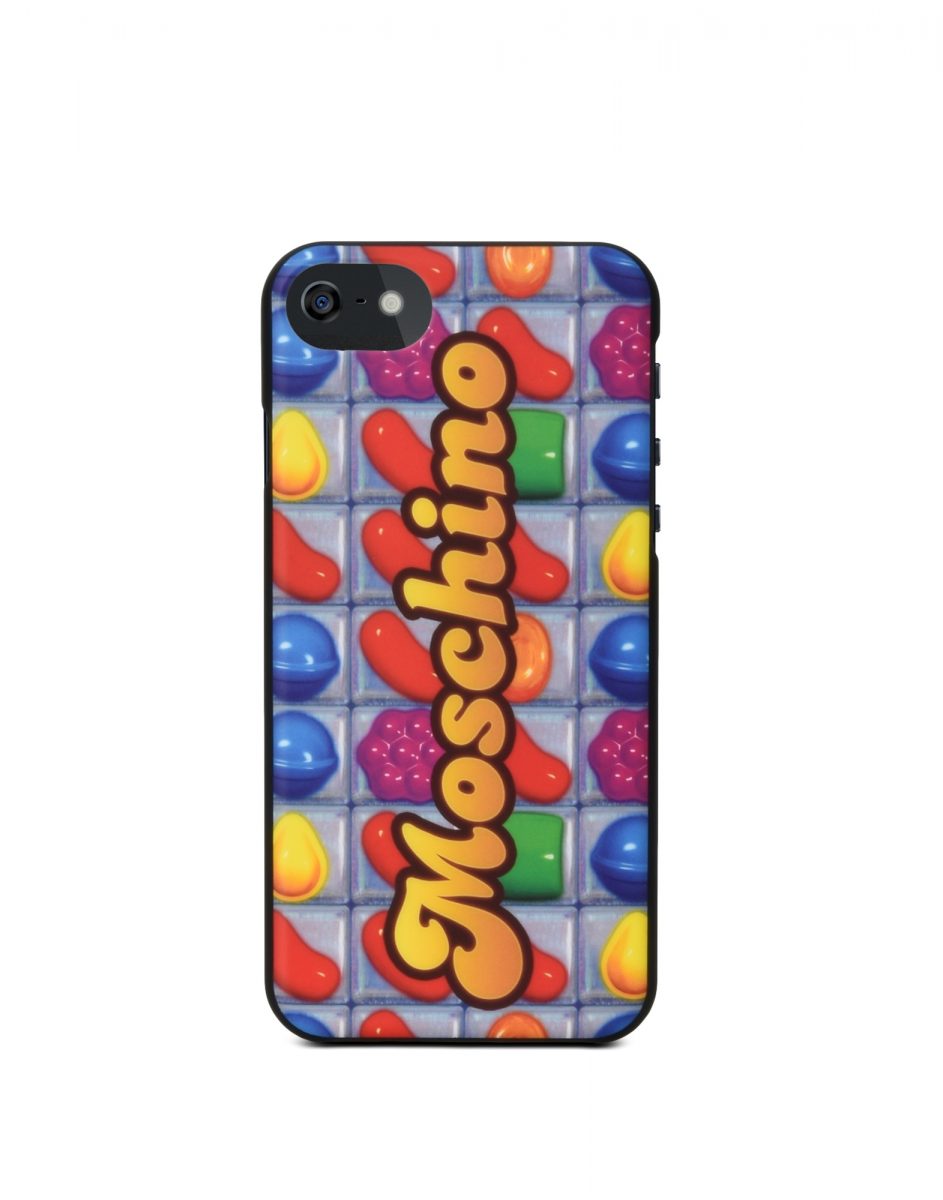 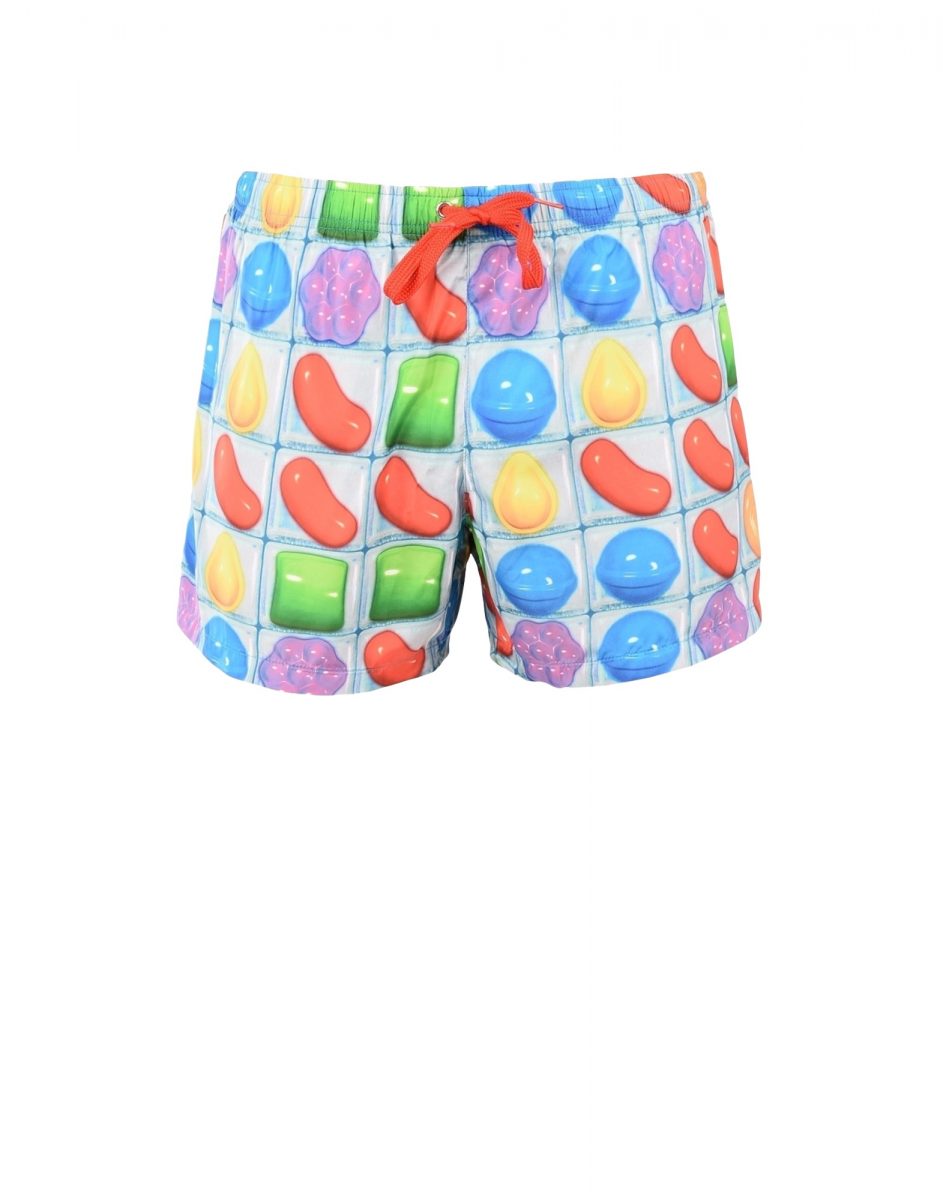 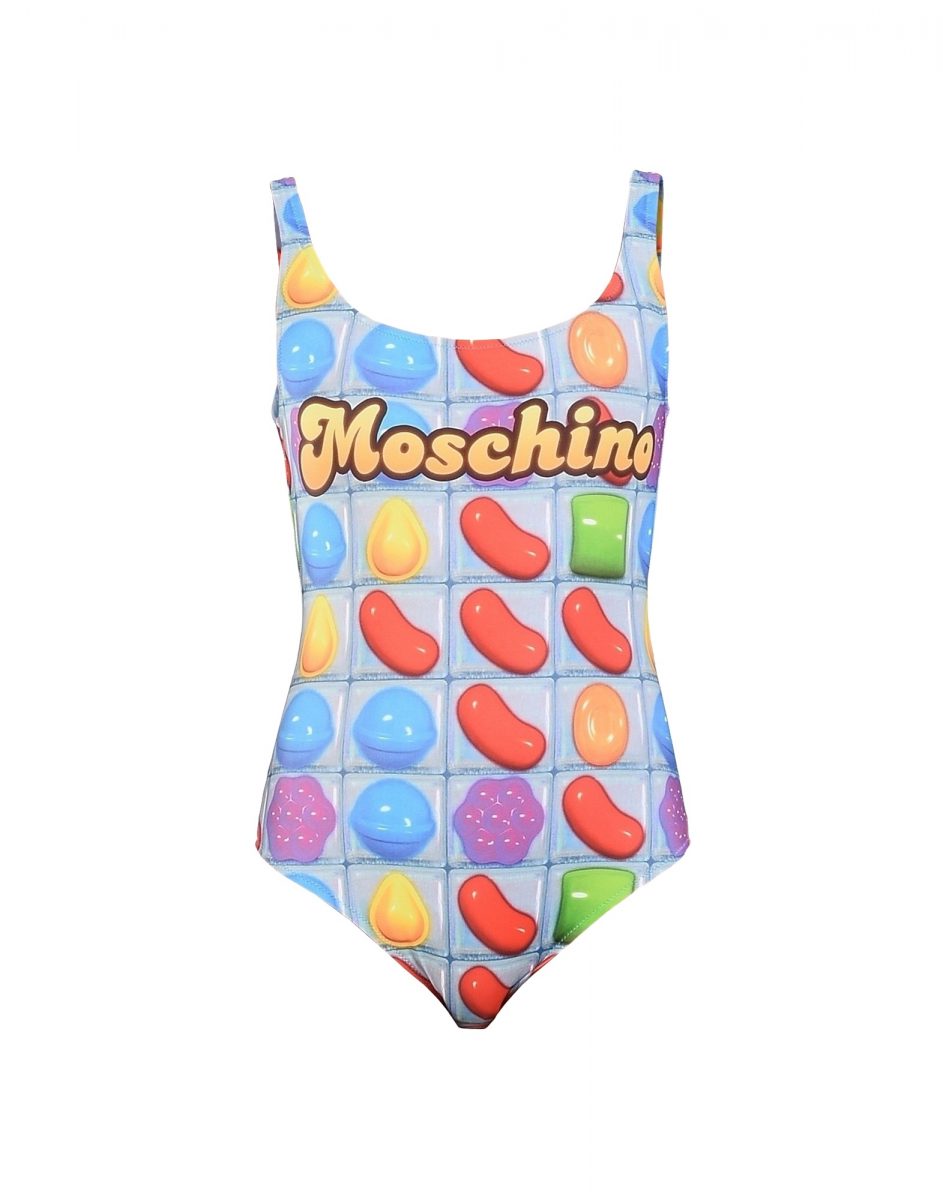 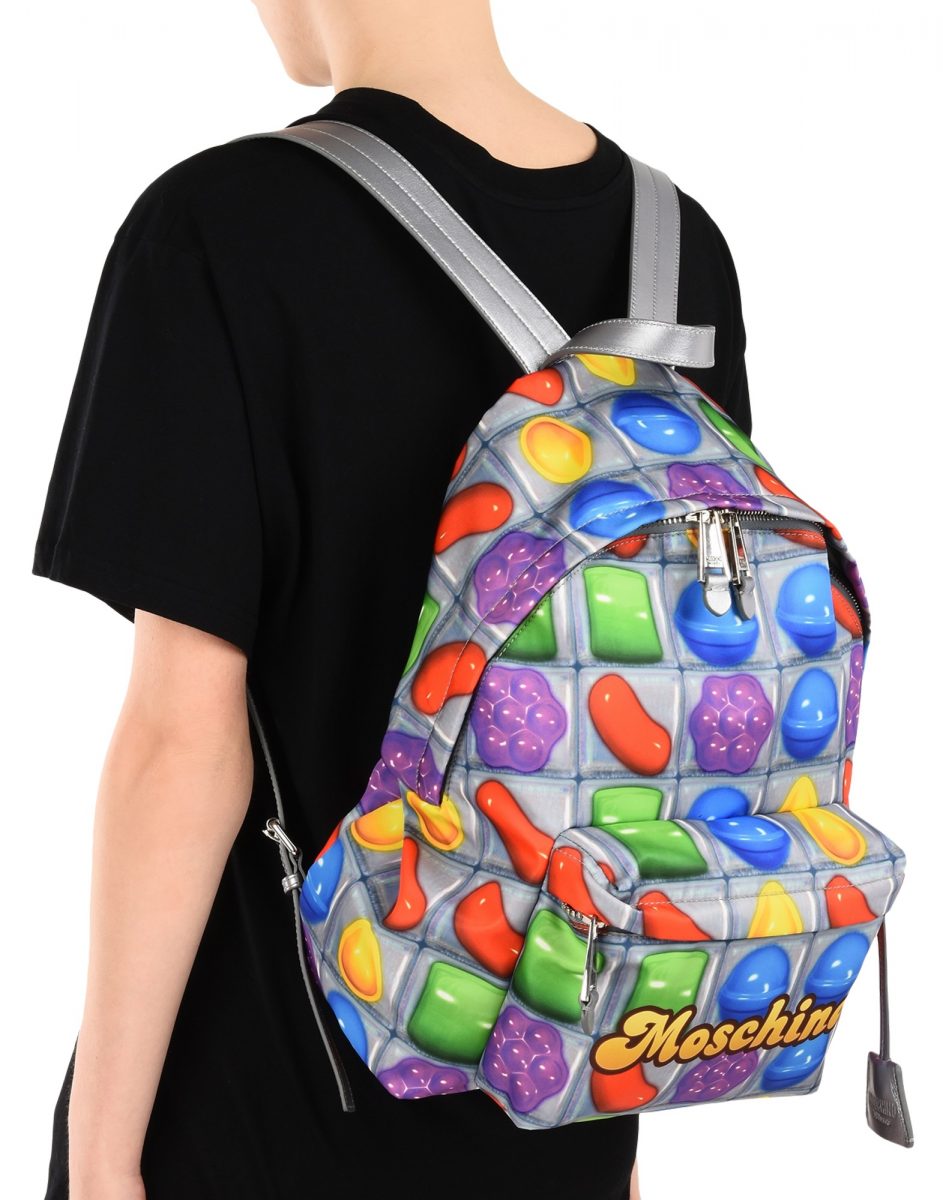 The pairing seems like an inevitable match for the People’s Designer. “I agree!” Scott told The Daily. “That’s why I wanted to do it. I love the way the game looks and felt it would translate to a textile print well. I also felt it would be unexpected and I like to keep people on their toes.” Scott’s preferred sweet treat? “In the candy family I favor red licorice, but I love a gourmet chocolate with some sea salt on it when I’m feeling couture.” This weekend’s bash (also hosted by Tidal) featured live performances by Lil Yachty and Lil Uzi Vert and sets by DJ’s Mazurbate, Mia Moretti, The Misshapes, Busy P (Pedro Winter), and Angel + Dren. Boldfaced names hitting Candy Land on Saturday included Katy Perry, Kylie Jenner, Travis Scott, Francis Cobain, Emily Ratajkowski, Kehlani, Rita Ora, Stella Maxwell, Kristen Stewart, Taylor Hill, Dilone, Serayah, Soko, Charli XCX, Coco Rocha, and Charlie Matthews. 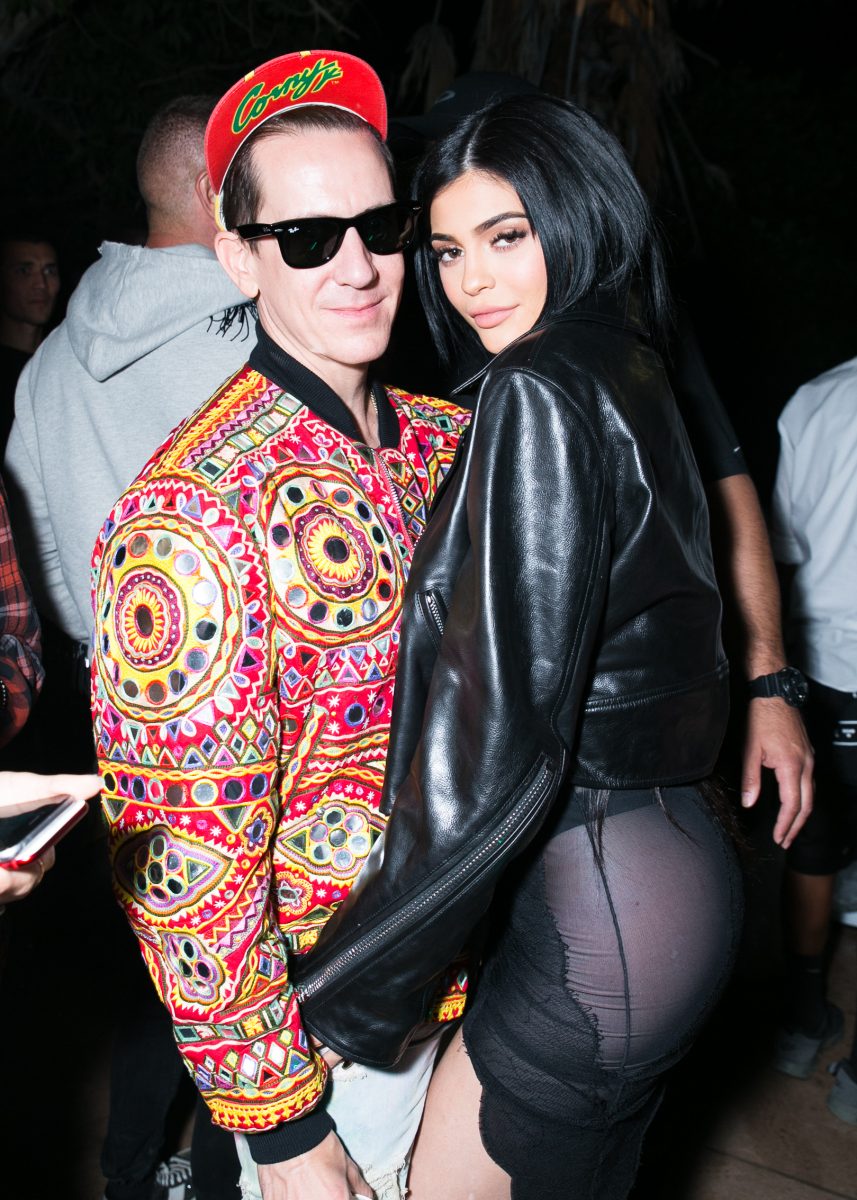 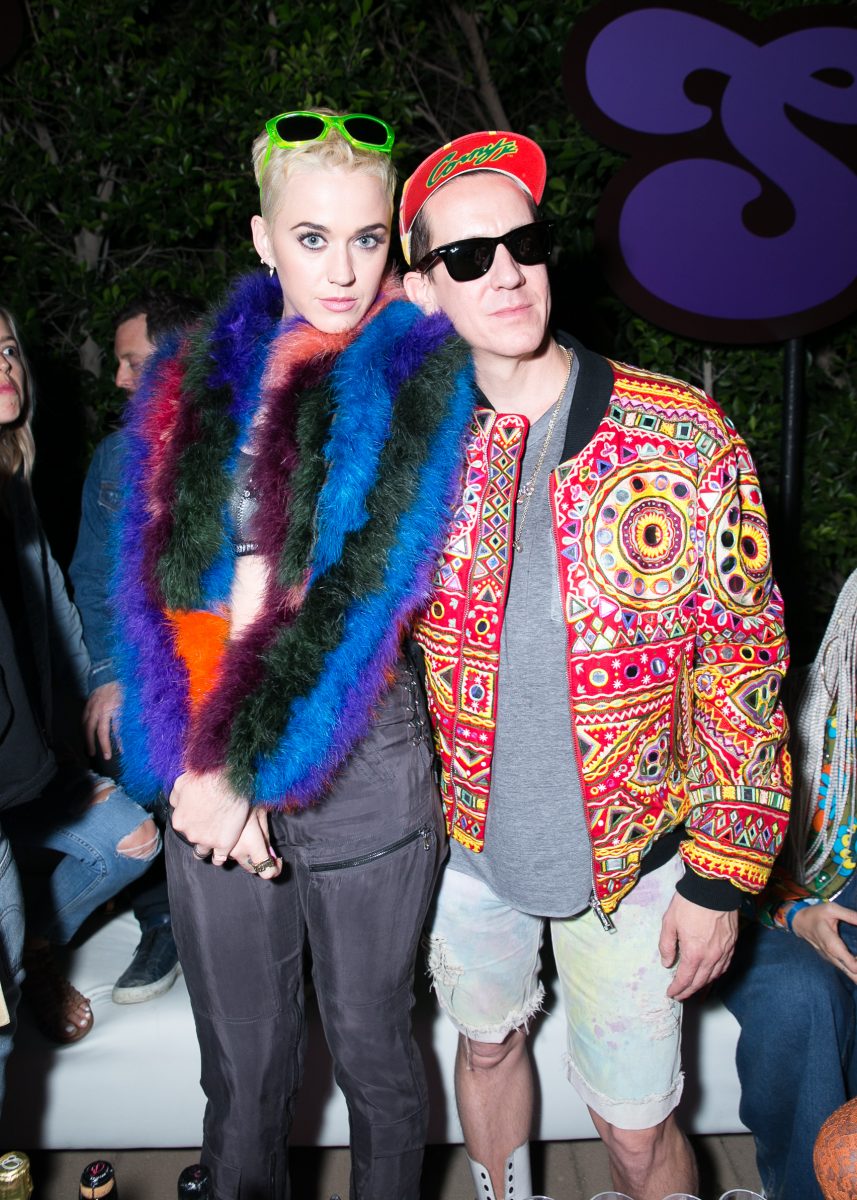 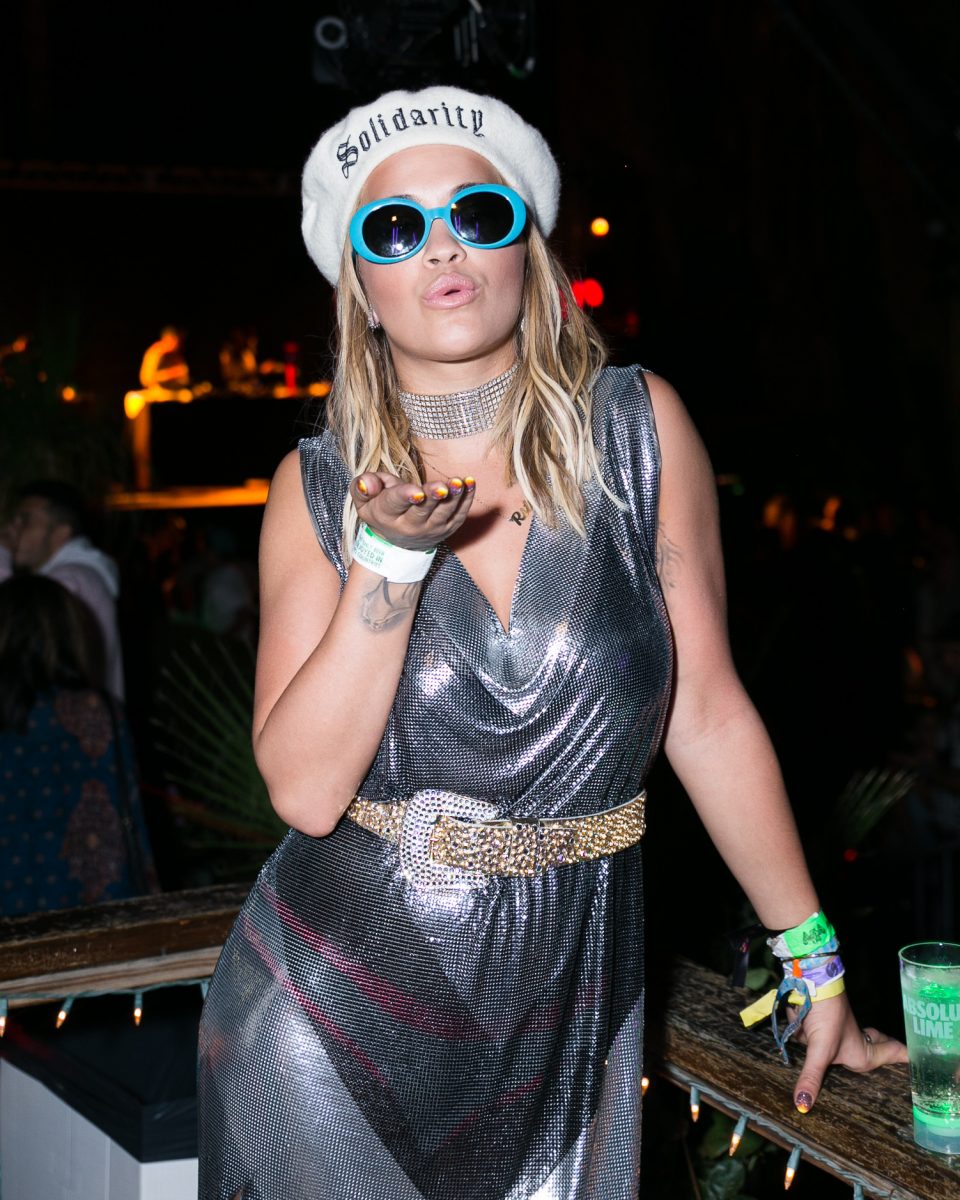 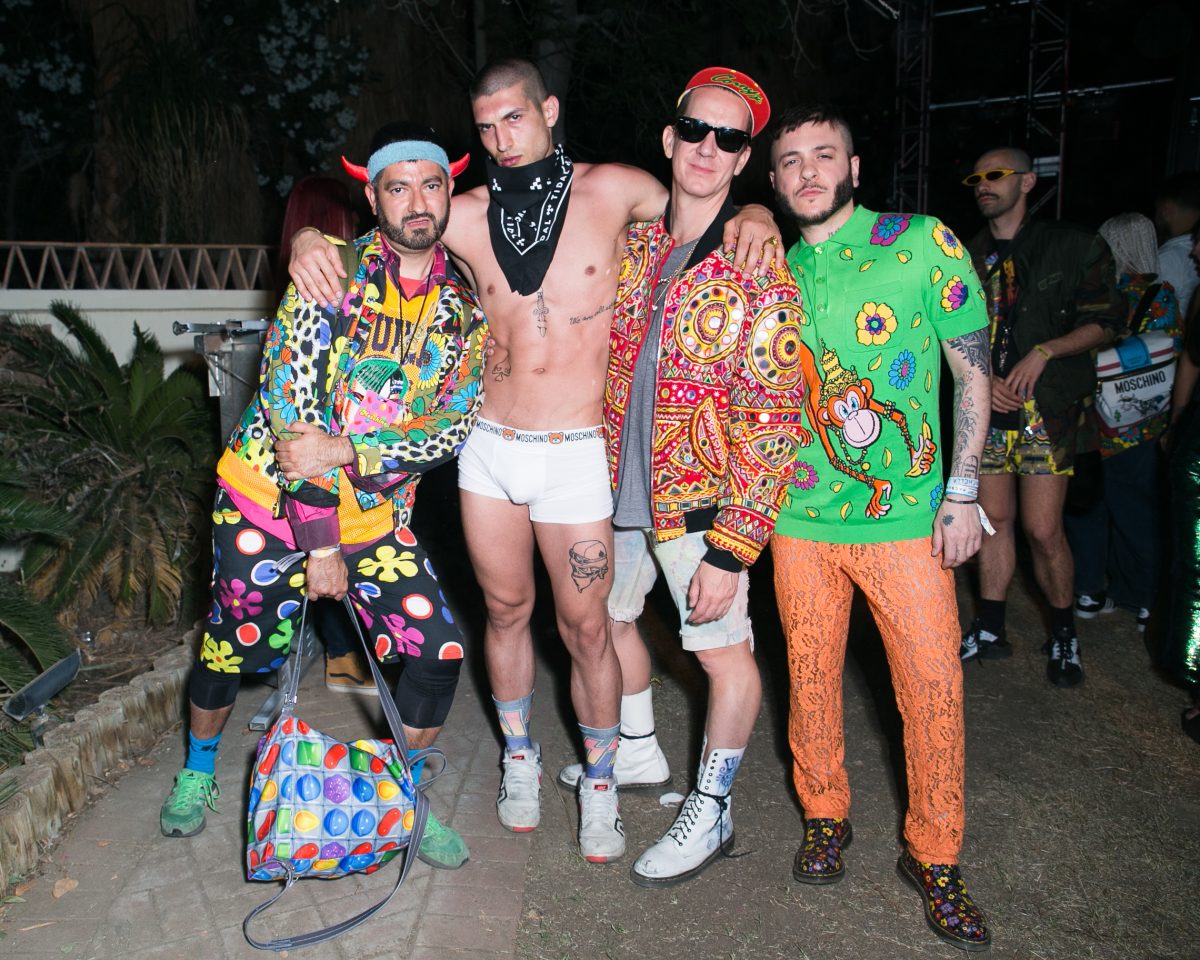 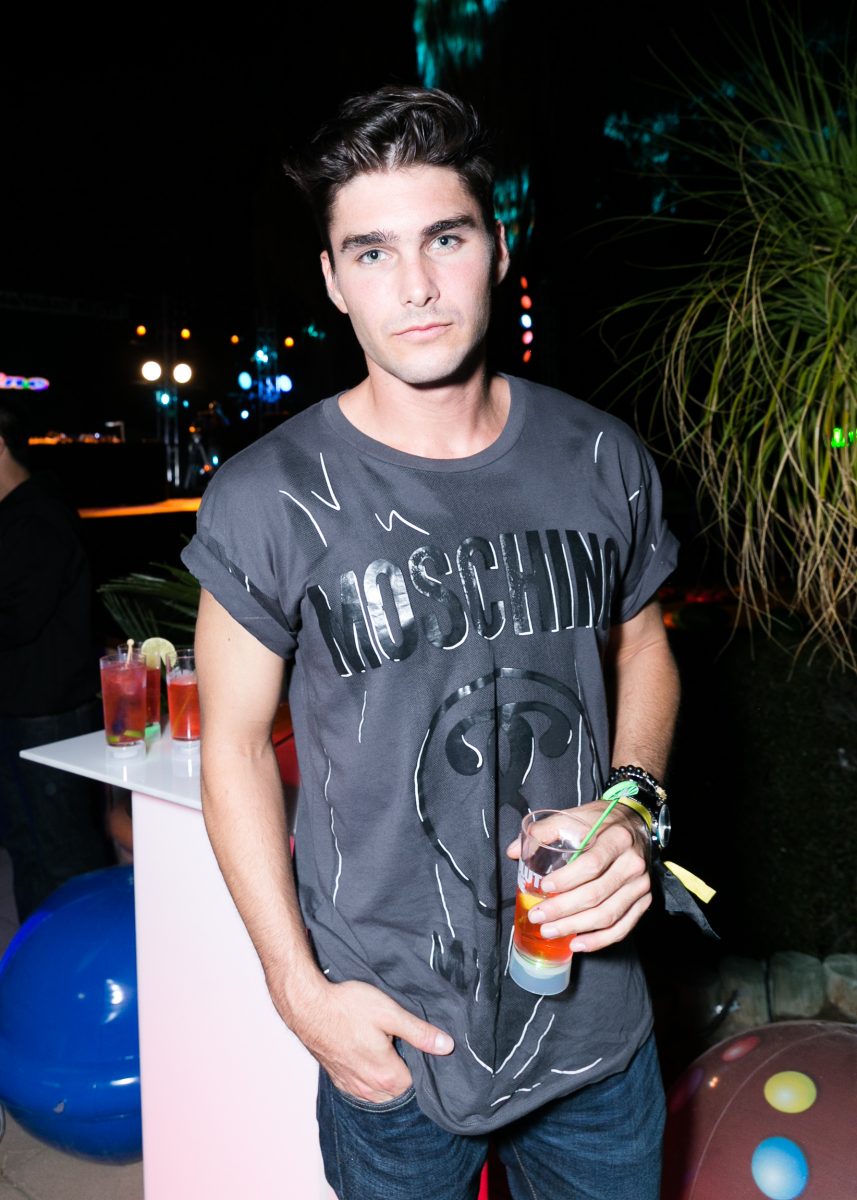 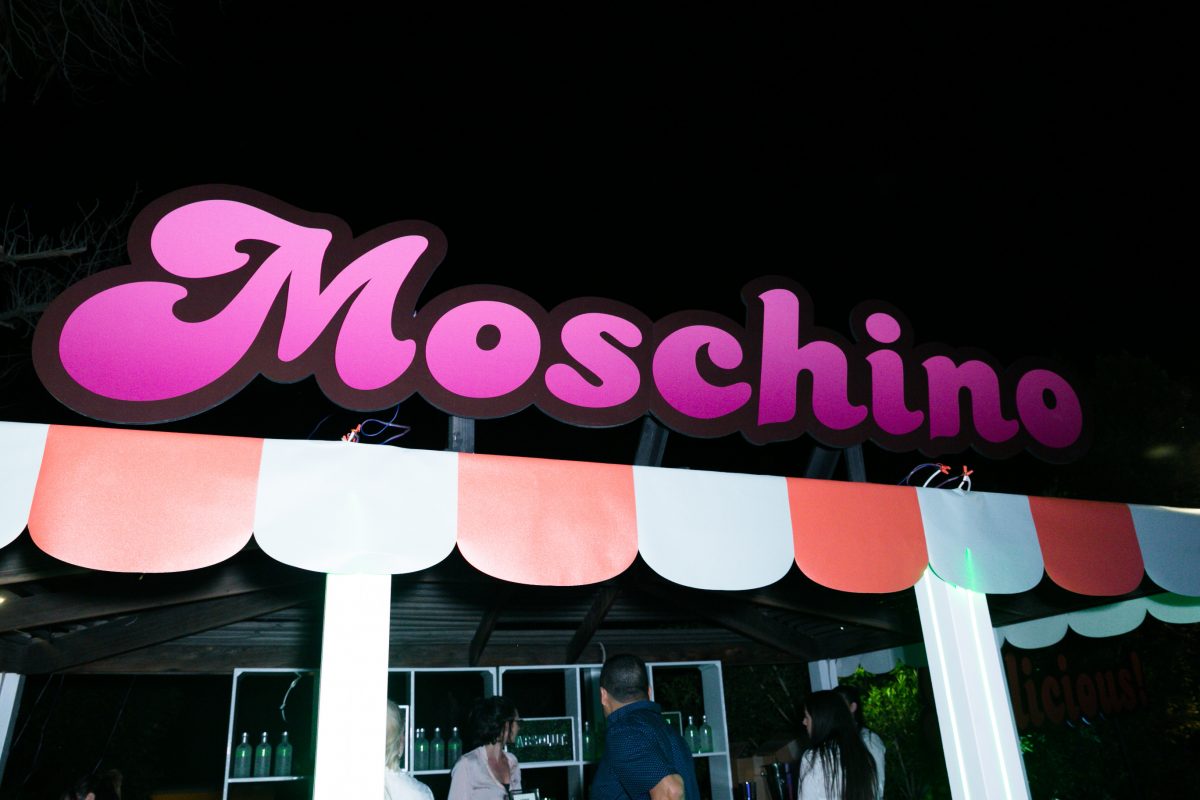