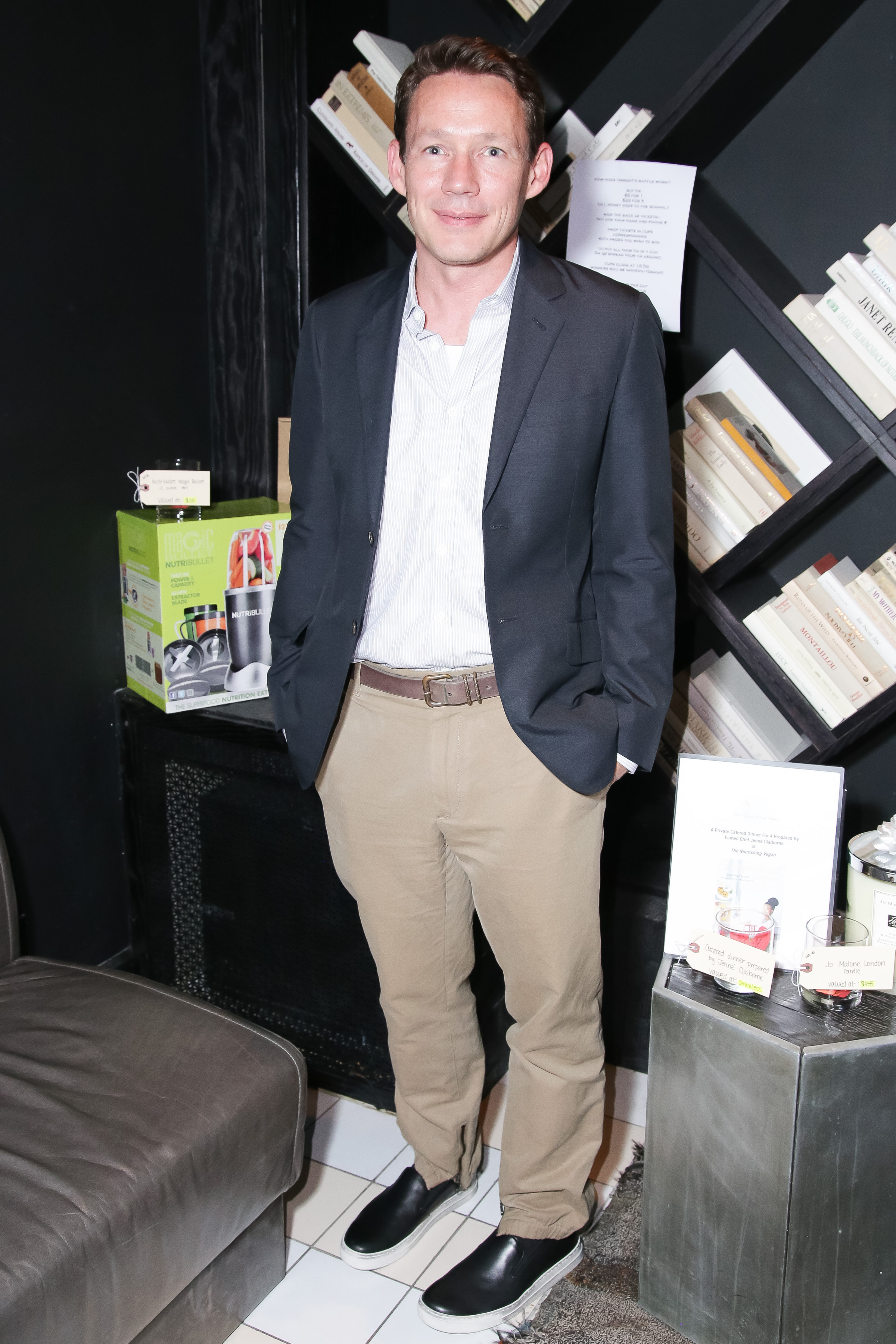 At last night’s party at The Peninsula Hotel in Paris for Natalia Alaverdian‘s collection for A.W.A.K.E, we spotted InStyle‘s fashion news director Eric Wilson, who shared some of his Paris Fashion Week memories with us. Plus, find out what he was doing before he began working in the world of fashion. It’s fair to say, he’s glad he made the switch.

How are you enjoying the party?
It’s obviously a very small, intimate party and I’m probably the least famous person here. I was so excited just to see this new hotel for one thing.

How long have you known Natalia Alaverdian?
I first met Natalia in New York when she first started doing her line and I saw these culotte pants that she had done with a giraffe print and I remember thinking that the collection was really special, but it was hard to imagine where it would go, because at the time it was so small. So to see this invitation come in and see how far she’s come is really exciting and I think everyone here is just as excited to see her as they are to see Kim and Kanye. Anyway, it just wouldn’t be fashion week with out the Kardashian and West entourage. But in Paris the designers are really the celebrities.

What is your favorite Paris Fashion Week memory?
I’ll never forget the opportunity I had to spend 15 minutes with Lindsay Lohan before her Emanuel Ungaro debut collection, which was as fabulously insane as you could possibly imagine. I remember she was playing with these little paillette stickers on her face and I didn’t realize what they were until the show the next day and she was wearing pasties.

What was it like when you first started covering the Paris shows?
It was really about being in a different culture and learning the language. The first Louis Vuitton show I went to, the ticket hadn’t arrived at the hotel, so I had to go in without a ticket and the security guard was quite forceful about not letting me go up to the press agents to check in. I remember learning the word politesse and all of it’s meaning at that moment and now I use it all of the time.

What were you doing before you landed in fashion?

Alexander Wang Shows Off His Sporty Side For H&M