Mogul Moment With Gary Wassner On The Advent Of InterLuxe, Jason Wu, And More 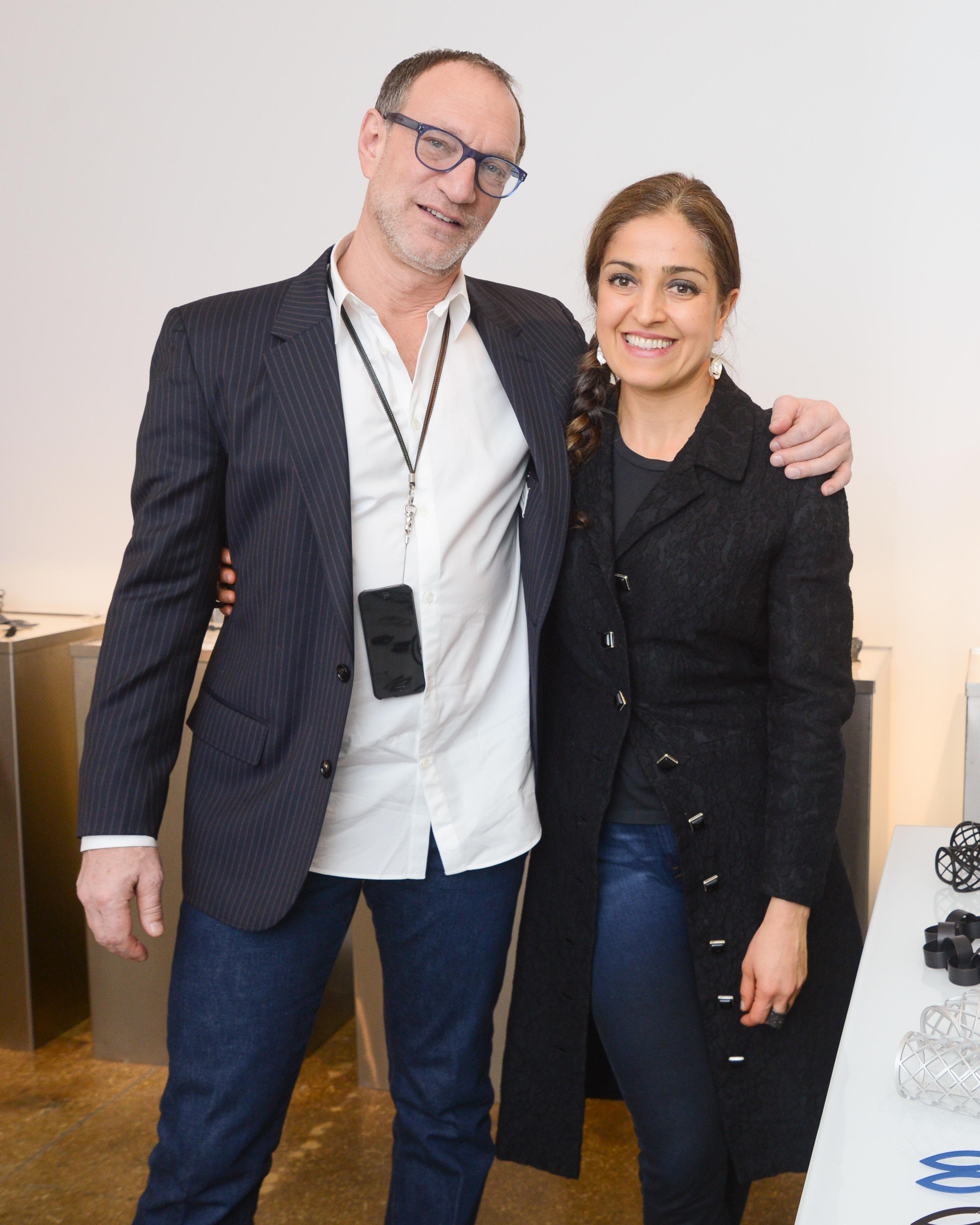 A few days ago, fashion industry stalwart Gary Wassner announced he’d co-founded a new company, InterLuxe, and the company has taken a majority stake in Jason Wu. We rang up Wassner to discuss the intriguing news…

Your new company, InterLuxe, has taken a majority stake in Jason Wu.
He is one of the smartest designers I’ve ever met. He understands the business side and has a really clear sense of who he is.

How did Jason stand out from other talents?
We wanted a designer who doesn’t have a sense of entitlement and appreciates the value of a partnership. We’re bringing infrastructure and talent to help build the brand.

How big might we see Wu’s brand grow?
He might branch into areas he loves, like beauty and fragrance. We anticipate opening a flagship store within the next 18 months.

Have other designers been reaching out?
My e-mail in-box has been an absolute joke!

How did InterLuxe’s top brass get assembled?
We were in a CEO search for a long time, and we found Melissa Beste to be the CEO across InterLuxe’s platforms.

What companies do you want InterLuxe to compete with?
We modeled ourselves after LVMH and Kering. I don’t want this to sound immodest, but in the U.S., we have private equity firms and lots of money. In Europe, LVMH and Kering are more likely to nurture, build, and support brands over time than American private equities. We don’t have a short-term exit strategy. We want to stick with a brand that we can build to its fullest potential.

The Fashion World Is Headed to St....