Who Are the Models in Net-A-Porter’s Fall Campaign? 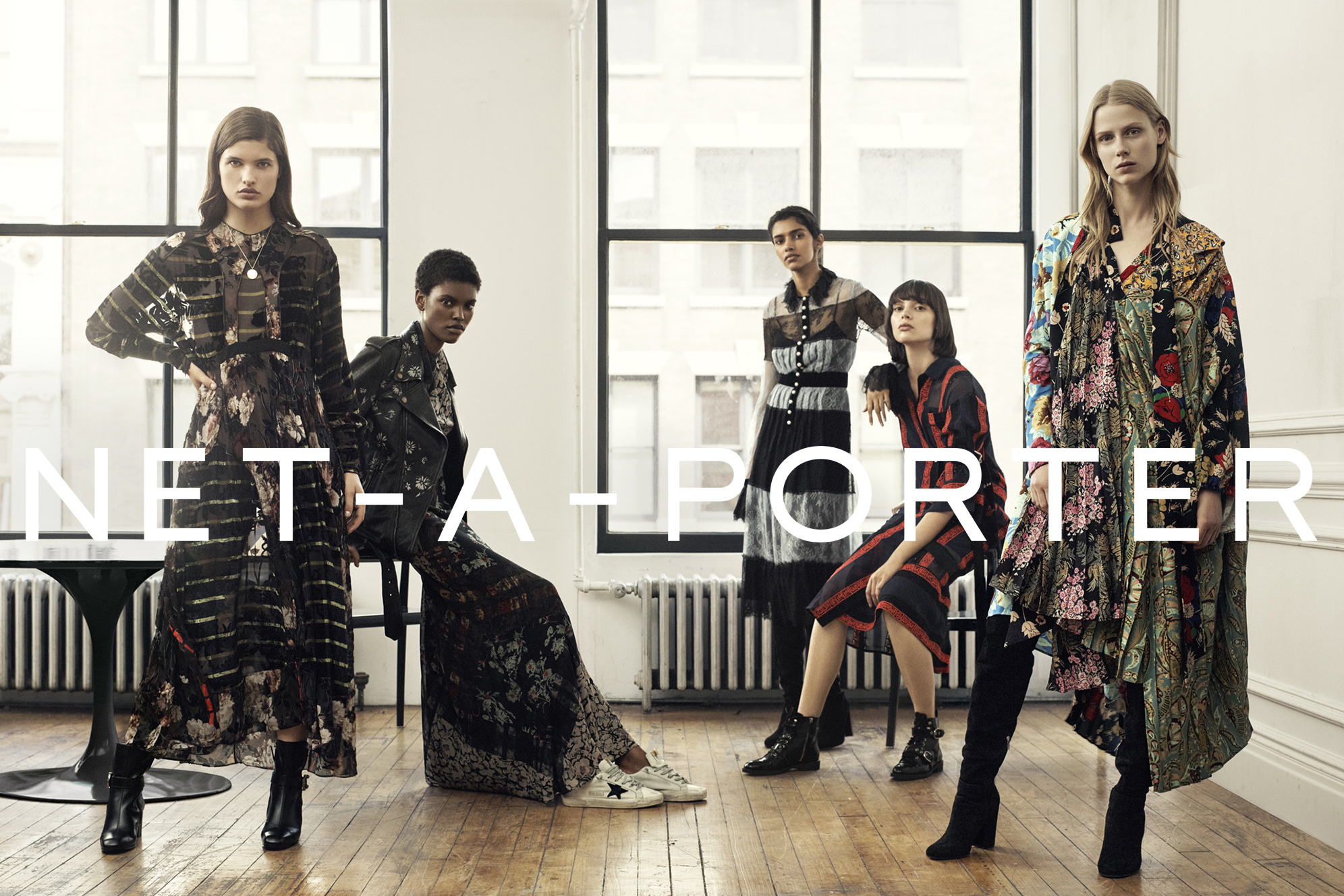 Breaking away from its traditional campaign strategy, Net-A-Porter has tapped multiple models for Autumn/Winter, and they are fresh faces at that. The e-comm giant threw emerging designers in the mix, in addition to more established labels for five separate images of the five up-and-coming mods. The campaign, shot by Greg Harris and styled by Morgan Pilcher, spotlights the reigning trends of the season: the sporty jacket, reworked denim, the new proportion, the statement knit, and the print dress.

“This campaign marks an exciting creative shift for us at Net-A-Porter, moving away from our ‘lifestyle’ feel, and placing a real emphasis on fashion,” said global brand creative director Claudia Plant. “The multiple models and multi-brand styling speaks to our increasingly broad and diverse global customer as well as spotlighting our incredible buy.”

We rounded up some info on the models, who we will all likely see more of soon, below.