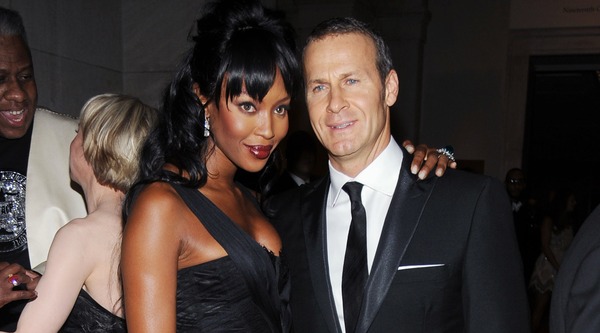 Along with fame, fortune, and adoration there is the occasional heartbreak, or two. When these lucrative couples linked up, it didn’t exactly result in a happy ending. C’est la vie, right?

Lily Cole & Jack Dorsey
He may or may not have invented Twitter, but he’s worth $1.5 billion since it went public, so who cares; she’s a Cambridge grad known for her heart-shaped face.
STATUS: This ship has sailed, sadly. Cole was first spotted hanging with Dorsey in January of last year, in St. Barth’s, aboard a $240,000 a week yacht. Now, he’s back with the yoga instructor.

Linda Evangelista & François-Henri Pinault
He’s the head of Kering Group, the $15 billion luxury conglomerate; she’s the original $10,000-a-day diva.
STATUS: A wrinkle in time. They reportedly dated for four months until she got pregnant, but Pinault claims they only spent seven days together. Three months later, Pinault was dating his future wife, Salma Hayek.