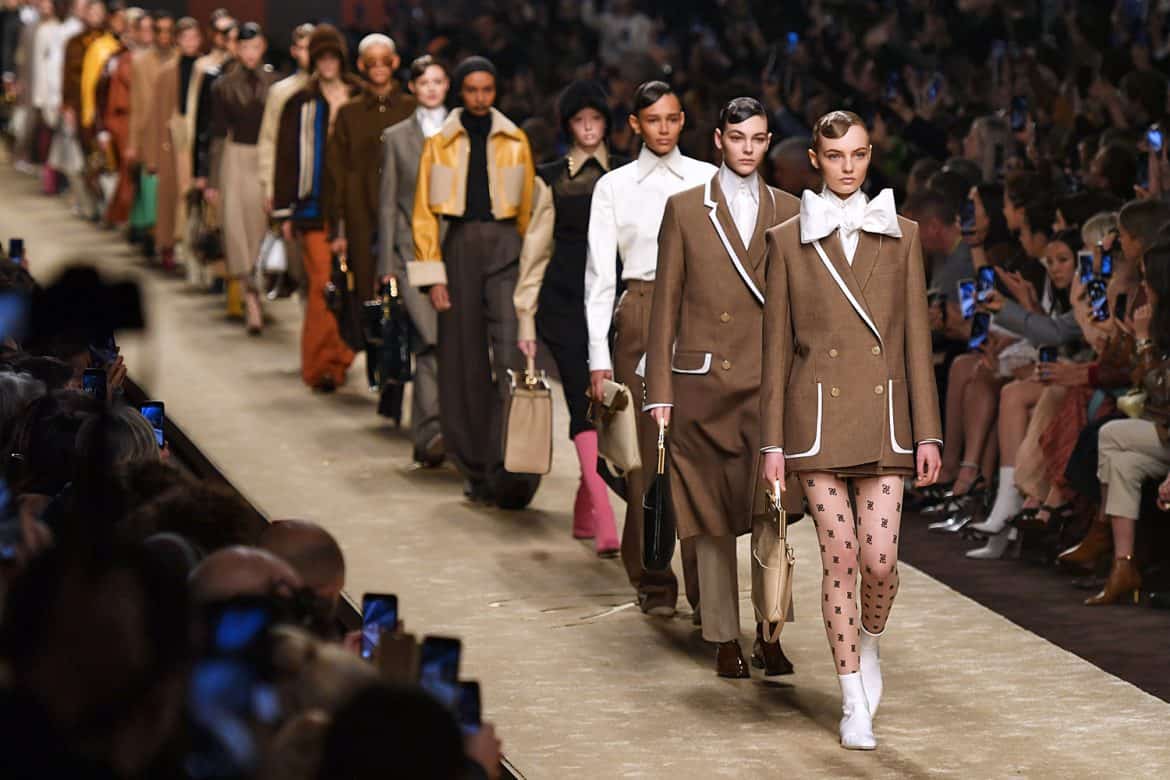 Fashion Week is always a good time to draw attention to the hard work and dedication of the runway models. Unfortunately, it’s an industry without much oversight, which has made the job of navigating it a tough one for many young models. Agencies are often opaque about the fees they charge, and how much they actually make from clients. Additionally, there are unspoken workplace safety hazards that can arise from unregulated photo studios.

But The Industry MGMT Group is one agency looking to combat these practices. It created The Model’s Bill of Rights, which not only sheds a light on these issues, but advocates on behalf of models. To better understand it The Daily spoke with The Industry’s founder, CEO, and owner, Federico Pignatelli, as well as Eric Lucas, its SVP, and Simone Aptekman, a model and collaborator on the bill. 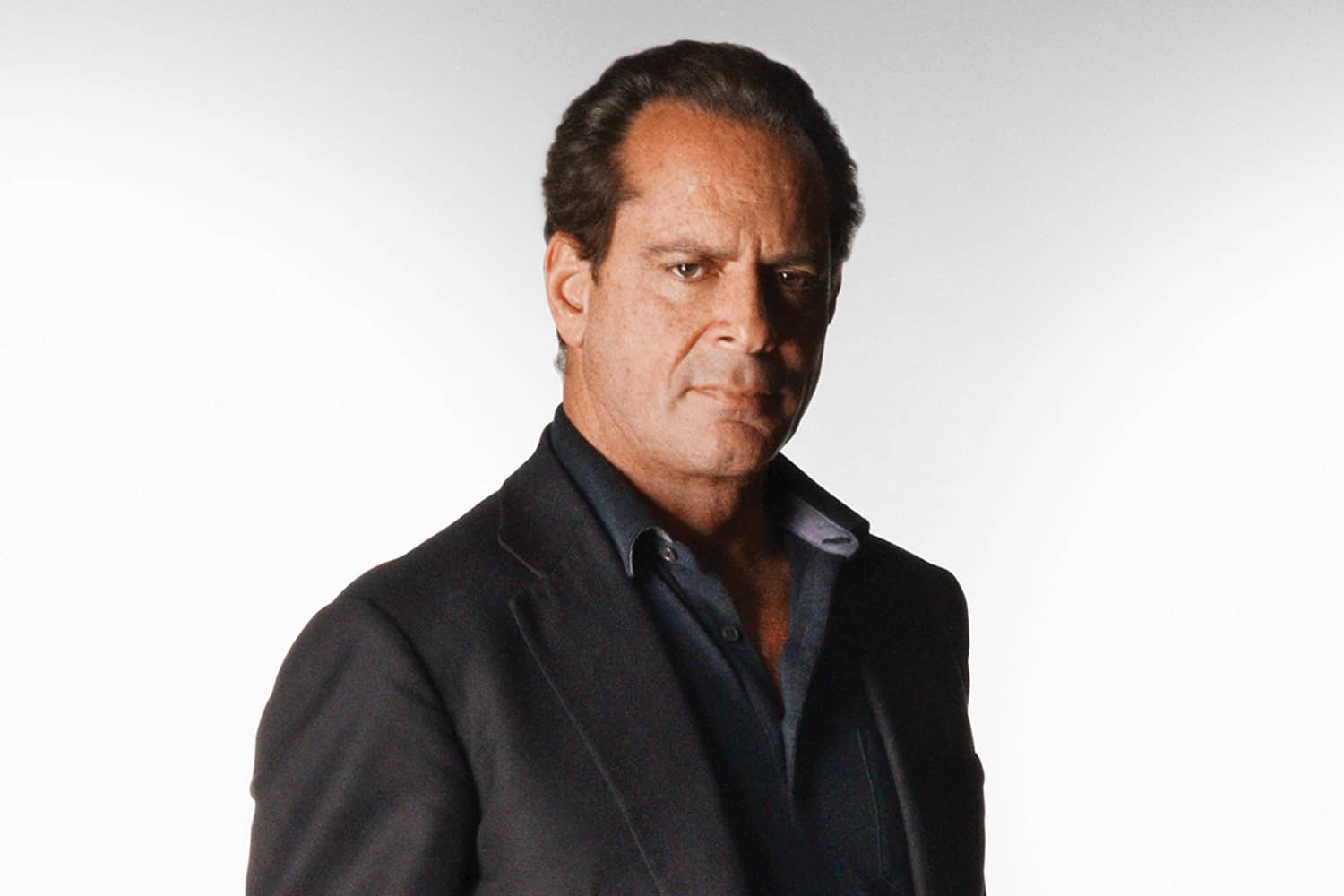 What exactly is The Model’s Bill of Rights?
It’s a guideline for how to treat models fairly in the most important aspects of this business. There has been a lot of talk about sexual harassment, but not enough attention has been paid to the other aspects of what models face. Many of them are not educated about the business and how to deal with clients. They are sent on jobs without knowing what those jobs entail — things like nudity — so they can find themselves in uncomfortable situations. Overall, models are just not educated about their rights, including, for instance, their right to see the contract between a client and the agency that represents them.

So models are just supposed to trust that their agents are looking out for them, which is not always the case.
Here’s an example: An agency tells a model go do a job. The model asks the agent, “Okay, how much it is for?” The agent says, “It’s $2,000.” The model has no way of knowing if that $2,000 is the real number or if it’s a number the agent just made up. Because very often what happens is the agency places the model for a much higher fee — let’s say $4,000 or $5,000 — but the model never sees the contract, so she has no way of knowing. Models have to be able to ask for authentic copies of the contract between the client and the modeling agency. [Also, regarding the payment terms] models pay agencies a commission to represent and manage them, and to collect money on their behalf. To work for someone you have to literally beg to pay you is unacceptable.

And how have models responded to the Bill?
Models have talked to one another and they like what The Model’s Bill of Rights is about. It has actually helped us to grow our agency in a substantial way.

What’s the next biggest issue facing working models?
Safety. For instance, if a model shoots at a location that doesn’t have proper permits and she gets hurt, insurance might not cover it. Many photo studios in New York are not properly licensed — even big ones — so if something happens to a model, the insurance company can just say, “We’re sorry, but we can’t cover you.”

What is a model supposed to do then?
Go get a lawyer. But lawyers are expensive, and these are young people; they don’t know where to go. And then what? Sue the client, the production company, the studio, the agency. Sue everybody — then, years later, maybe she can see some money. So to avoid these kinds of nightmares, we need to make sure that models are being sent only to work in places where it is safe for them to be. That’s it. 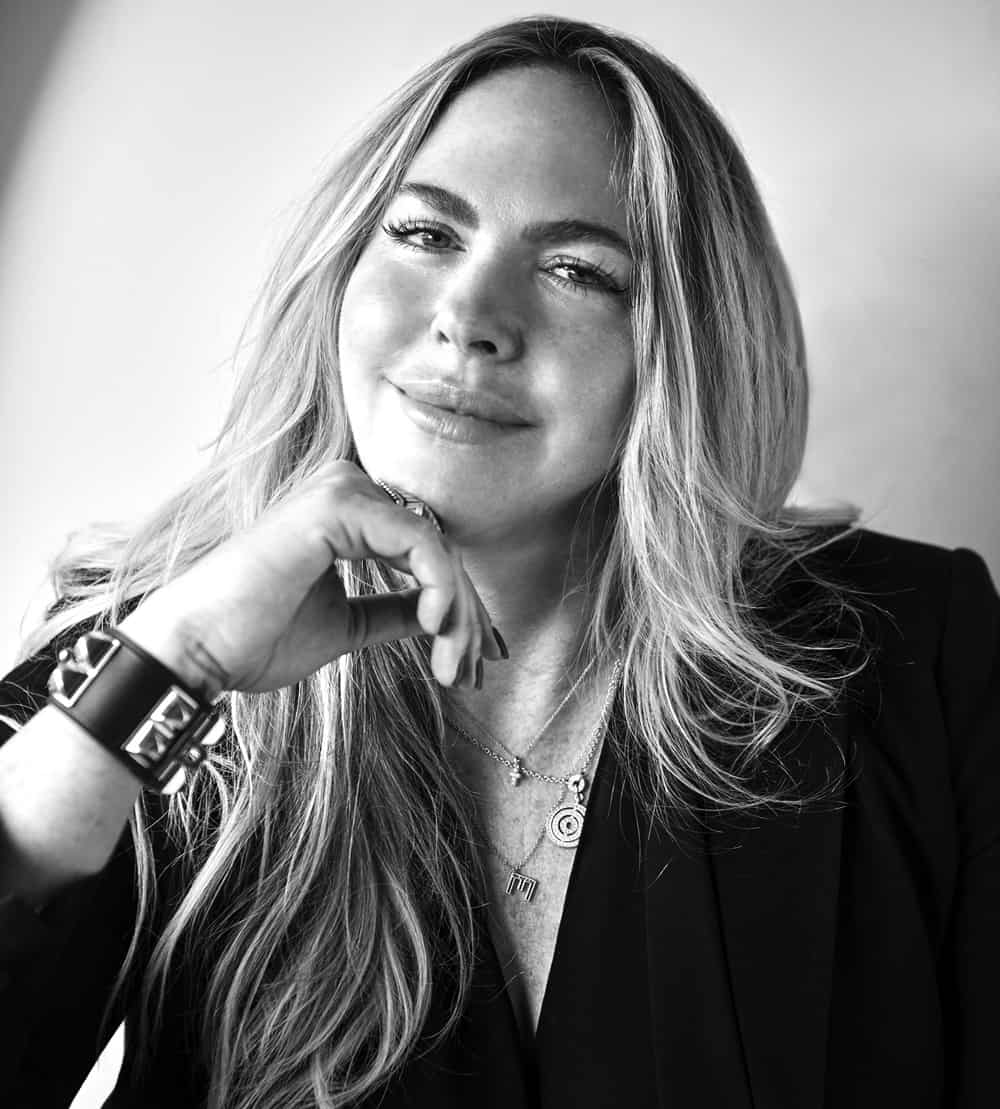 You’re a modeling agency vet. What did you think when Federico Pignatelli told you about the Bill?
Honestly, I was relieved. What I’m most passionate about, and why I’ve been in the industry for 20 years, is empowering and educating young women we sign. So when I started working with Federico, around the time he and Simone [Aptekman] wrote The Model’s Bill of Rights, that was music to my ears. I was literally in tears when I learned about it, because in my experience with some agencies, it’s always been the profit that drives them. They don’t look at models as human beings.

We’ve heard of a model living in a two-bedroom apartment leased by her agency with seven other girls, each paying the agency $1,500 per month.
We only house four girls in an apartment, and we charge them exactly what we pay for rent, utilities, WiFi, maid service, and cable. We don’t turn a profit on the apartments. But not every model lives in a model apartment. There are other chargebacks that are even more horrible; things models literally cannot work without — comp cards, web charges, etc.

Do models come to you to get out of their contracts with other agencies?
Yes. Federico is not afraid to defend our models, and indemnify them in financial and legal ways to help them get out of terrible contractual situations [with other agencies]. Since I’ve relaunched The Industry L.A., we have models coming in on a regular basis saying they’ve heard about us from other models on set, how comfortable and safe they feel, how they’ve never felt better at another agency.

Any advice for models at disreputable agencies?
Talk to someone. Remember, you’re individuals and free citizens — and when you sign with an agency, you’re hiring them to work for you. Not the other way around. There are so many scared, vulnerable young women in this industry who don’t know it can be different. They’re in the driver’s seats of their careers and lives.

SIMONE APTEKMAN Model; collaborator on The Model’s Bill of Rights 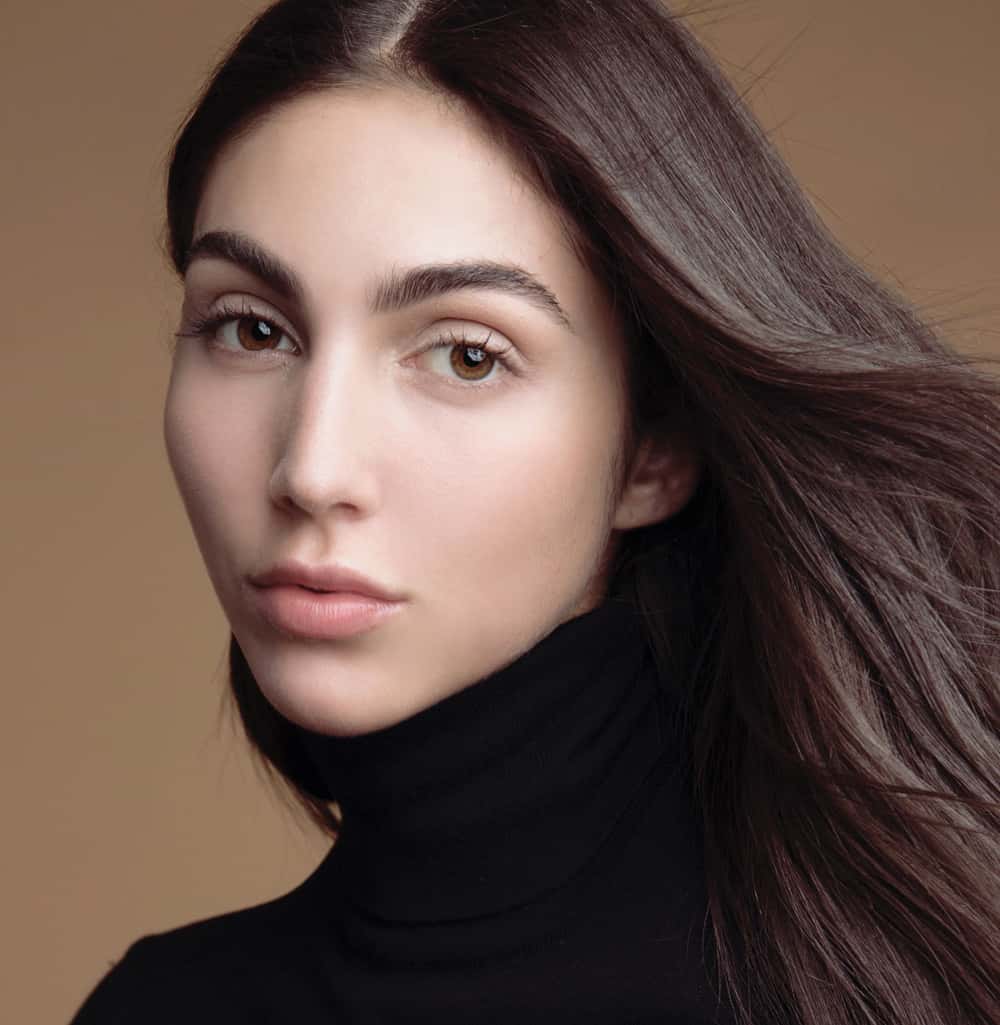 How did your own experience as a model inform or inspire your work on The Model’s Bill of Rights?
When I started modeling in New York, I was disappointed by the lack of financial transparency in the industry. You’d get a paycheck, but there would be no invoice or ledger of what the payment was for, so it became impossible to bookkeep. Also, payments are extremely delayed. I once did a job and had to wait 250 days, at which point [the payment] was whittled down from $2,000 to $400. That’s not a good situation. Especially in a city like New York. It leaves models incredibly vulnerable, in dire financial situations.

How’d you broach this issue with Federico Pignatelli?
When I came to The Industry, I told him about my grievances with my previous agency, which actually reached out to The Industry because they didn’t want to let me go. But they weren’t paying me, which was a breach of contract. I studied contract law, so I was a squeaky wheel at my previous agency, always reaching out and saying, “Where is my paycheck? According to the contract you had to pay within 90 days and it has been 250.” Contracts are bilateral. Both parties can breach them.

It was definitely a bit of a fight, but The Industry really protected me and once it was over, I told Federico, “I’m not the only one. I have 10 stories — girls who’ve been threatened with deportation if they complain about not being paid; girls in dire financial situations after they have worked long hours and overtime.” Federico listened to me and was passionate about this, because he runs a business that’s actually sound, pays on time, has perfect working conditions, and empowers models. So he was just like, “Let’s push the standard of the industry at large.”

Did you ever worry about retaliation?
In the beginning, I thought, “What if some clients start to see me as a liability or something?” But I think the good clients pride themselves on having sound business practices, and if anything, this sort of weeds out the ones I’d prefer not to work with anyway. Honestly, there’s really been minimal pushback. Also, the point of this is not to single out specific agencies or clients but to encourage models to question things, to be fearless advocates for themselves, and to know that they have support, because they can always reach out to me or Federico for help.

Read the full Model’s Bill of Rights below.

Etro Makes a Strong Case for Throwing Out Your Skinny Jeans