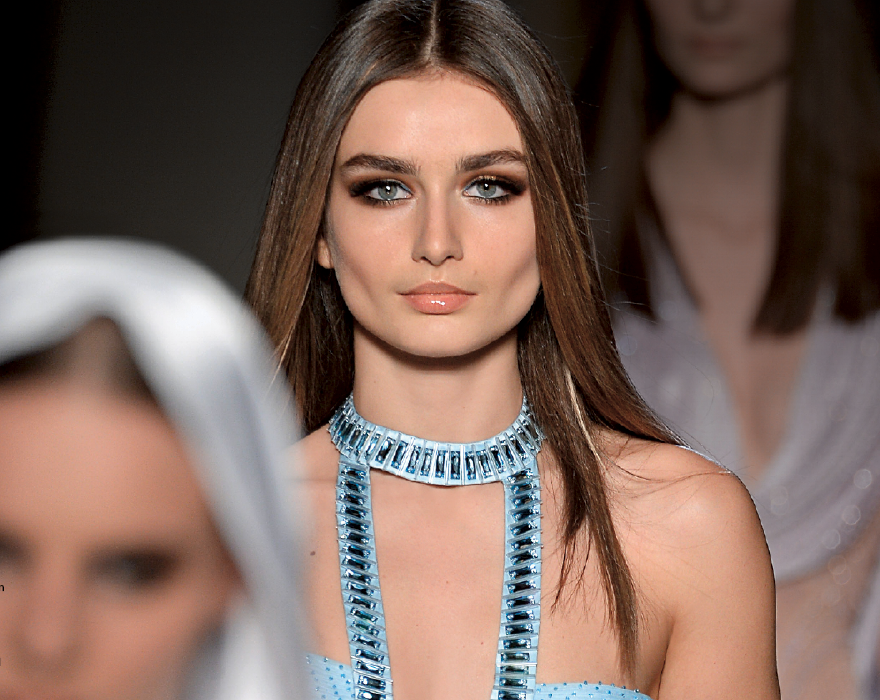 Let’s get a little friendly with Andreea Diaconu, the Bucharest-born wonder who has snagged a slew of coveted Vogue covers, plus campaigns for the likes of Donna Karan and Tiffany & Co. Regardless of all the buzz, her grandma still remains one of her biggest fans.

How many international editions of have you covered?
I would have to call my grandma and get back to you, because she has them all. I don’t know how she finds out about all these shoots!

Why were you reluctant to model?
The preconception of models from where I’m from in Romania is not that great. I wasn’t exactly attracted to the idea, but all my friends were very encouraging. And I needed money, so I decided to try it out.

Where do you go for a taste of Romania?
Queens; there are a lot of Romanian restaurants there. The heavier the food, the better. I usually eat so much that I feel like I’m going to explode and then I don’t go back for another year.

You used to compete in the karate circuit. Can you still karate chop?
I don’t practice anymore, but I found this studio in the Rockaways that does the exact same type of karate I used to do growing up.

What color belt are you?
Black. Well, I guess I got demoted to brown now, since I haven’t competed in a while.

How else do you stay in shape?
I like Pilates because I have pretty bad scoliosis, but I’ll do yoga from time to time as well. I used to run a lot, and I’ll do boxing every now and then. I also swim or surf, but not often. I really like running, too.

Any recent travels?
I just shot for French Vogue in Tulum and in St. Lucia at this gorgeous resort for Porter. It was so zen and very honeymoon-esque. You can’t really do anything there but swim and go sailing. 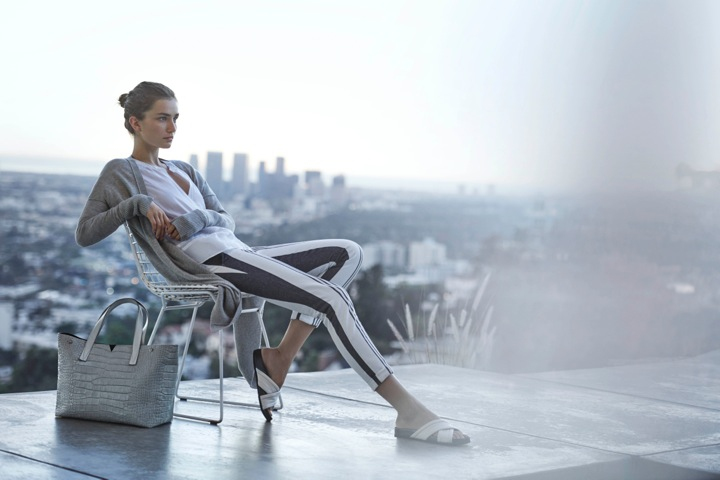