Model Lauren Alexis spreading her charm all over social media 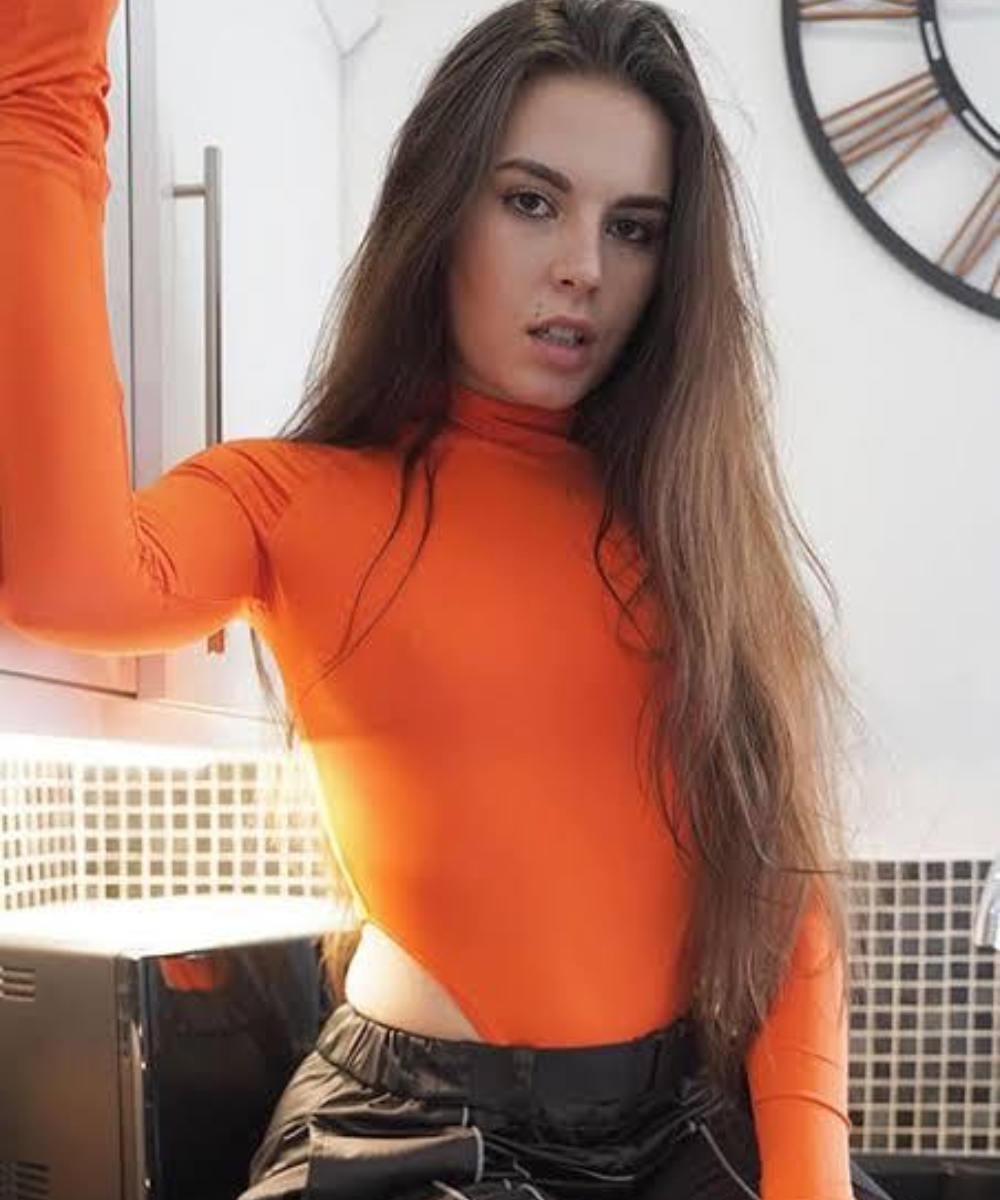 Making one’s presence in the fashion and modelling industry is not easy. One has to face so many challenges – being the best in their respective field, dealing with those family members who are opposed  to this career choice, and accepting all those failures and hectic schedules that come along with this.

Lauren faced it all in her life. However, she dealt with it all strongly.

On March 5, 1999, Lauren Alexis was born in Essex, England. At a very young age, Lauren showed a tremendous aptitude for fashion modelling. She used to pay great attention to the personality, activities, and routine of the Model and became quite interested in this. When Lauren was 12 or 13 years old, she began her career in the fashion industry. She had greater exposure to this industry than other people her age did thanks to her early start. Starting her profession at the age of 12, she put daily effort into becoming a well-known and well-liked figure among her followers.

Her love for herself is what interests me the most about her. She certainly exudes a “love yourself” attitude in each and every post that she does for YouTube or uploads to her Instagram account. The way she flaunts her figure and the inner radiance she exudes are both admirable. She thinks that taking care of one’s body and mind is also a way to demonstrate love for your body.

But this extensive journey wasn’t as simple as it seemed. She had to stop working as a model and content creator due to the numerous hardships and challenges she faced. Lauren’s family put relentless pressure on her to abandon her modelling endeavours. With no possibility of ever taking a position for this cause again, she gave up because it appeared like all of her efforts had been in vain. This nearly caused her to experience intense sadness and unmotivated. She made the decision to pursue her dreams in the face of such persecution and pressure, and she recovered with more vigour and commitment. Everyone admired her because of her works. Her admirers and the entirety of social media adore the aurora she carries around.

From being just a young girl to becoming a well-known figure in the fashion business, Lauren has come a long way. She serves as an example for anyone who gives up on their passion and ambition in order to please or satisfy others.

A Gentle Person in a Hard Industry:...

How to Survive in the Fashion Modeling...