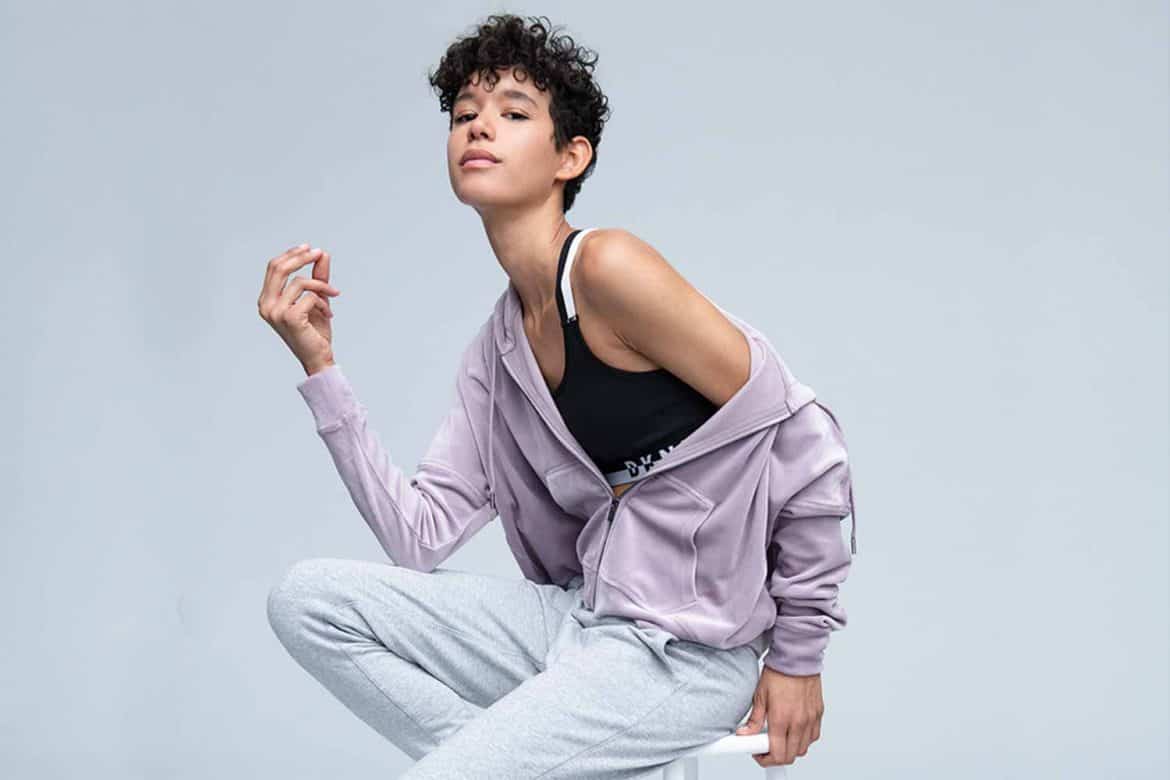 Dilone is the latest model to move to CAA. The 26-year-old is joining the likes of Adriana Lima, Elsa Hosk, and Candice Swanepoel, who have part or full representation with the agency. Dilone has been part of DNA’s board and appeared in campaigns for DKNY, Versace and Coach.

She’s also been cast to play Halston muse Pat Cleveland in the upcoming Ryan Murphy five-episode Netflix series about the designer’s life. Ewan McGregor has been cast as Halston.

“For 20 years, they had this Halston miniseries and they could not get it made,” Ryan Murphy recently said.  “And I guess that’s because it had a gay lead character. And so they came to me and I took it into Netflix, and Netflix loved what it was about and we got it green lit. I don’t think it could have been made five, six years ago. It’s very graphic. It’s very inside about the fashion world, but it’s also about the struggles, and what it takes to be successful and what you have to lose to get there. And it’s also a cautionary tale about fame and drugs and sex, but Ewan is just so mesmerizing in that part, as I think you can tell. But it’s going to be something, I’ll tell you.”

The rest of the cast includes Rory Culkin as Joel Schumacher and Krysta Rodriquez as Liza Minnelli. No premiere date has been announced.