Moda Operandi Scores A New Round Of Funding 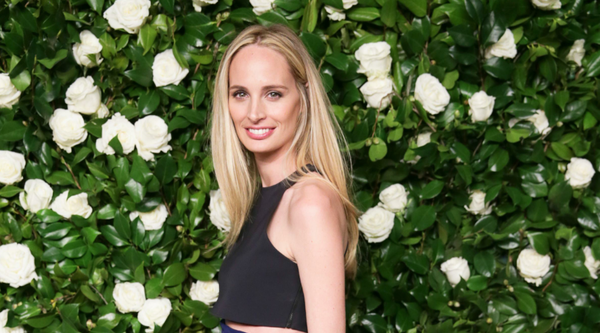 (NEW YORK) Moda Operandi will be expanding their luxury e-commerce business, thanks to a new $20 million round of funding. Since it was founded three years ago, the site, co-founded by Lauren Santo Domingo, has raised a total of $77 million from investors like LVMH Moët Hennessy and Condé Nast. With the new funds, the e-tailer plans to invest some of these funds in mobile as well as in a relaunch of the site in the third quarter of next year. Some of the funds will also go toward new inventory and assets, according to WWD.

Deborah Nicodemus was named CEO in October following co-founder Áslaug Magnúsdóttir‘s departure in May, and is said to be taking a new analytical approach to the business. This year, the company’s revenue was up 130 percent, and sales for Black Friday and Cyber Monday were up 400 percent. While the business originally started as a platform for trunk shows where clients could pre-order runway looks, it has since launched a boutique on its site for selling in-season items. However, the virtual trunk shows still account for 60 percent of the business.

Lindsay Ellingson's Next Walk Will Be Down The Aisle

Dining at Daniel With Relais & ChÃ¢teaux

This Is Where Every Chic New York...