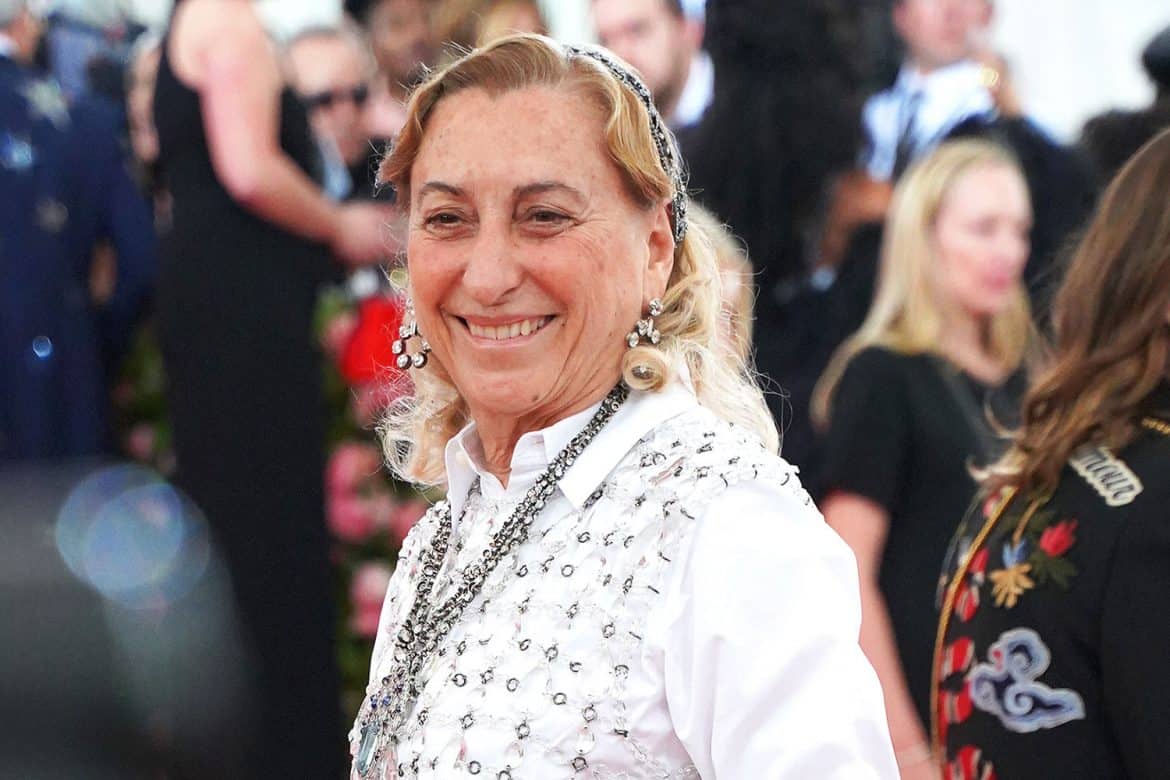 Miuccia Prada and Other Designers to Get Sensitivity Training (New York Times)
The New York City Commission on Human Rights — a law enforcement agency that oversees the city’s human rights laws — has been investigating Prada after racially charged products appeared in the windows of its SoHo boutique in December 2018. While Prada pulled the products from both the store and its website, and eventually launched an in-house diversity council, the Commission still requires the company to provide sensitivity and racial equality training to both New York employees, as well as executives in Milan. This would include Miuccia Prada herself. Additionally, Prada is required to appoint a diversity and inclusion officer at director level within the next 120 days. Every six months for the next two years, Prada will have to keep the Commission updated on its progress.

The Commission is also currently in discussion with Gucci (which released a sweater that resembled blackface last year),  and Dior (for its “Sauvage” campaign, which was criticized for its depiction of Native Americans stereotypes). 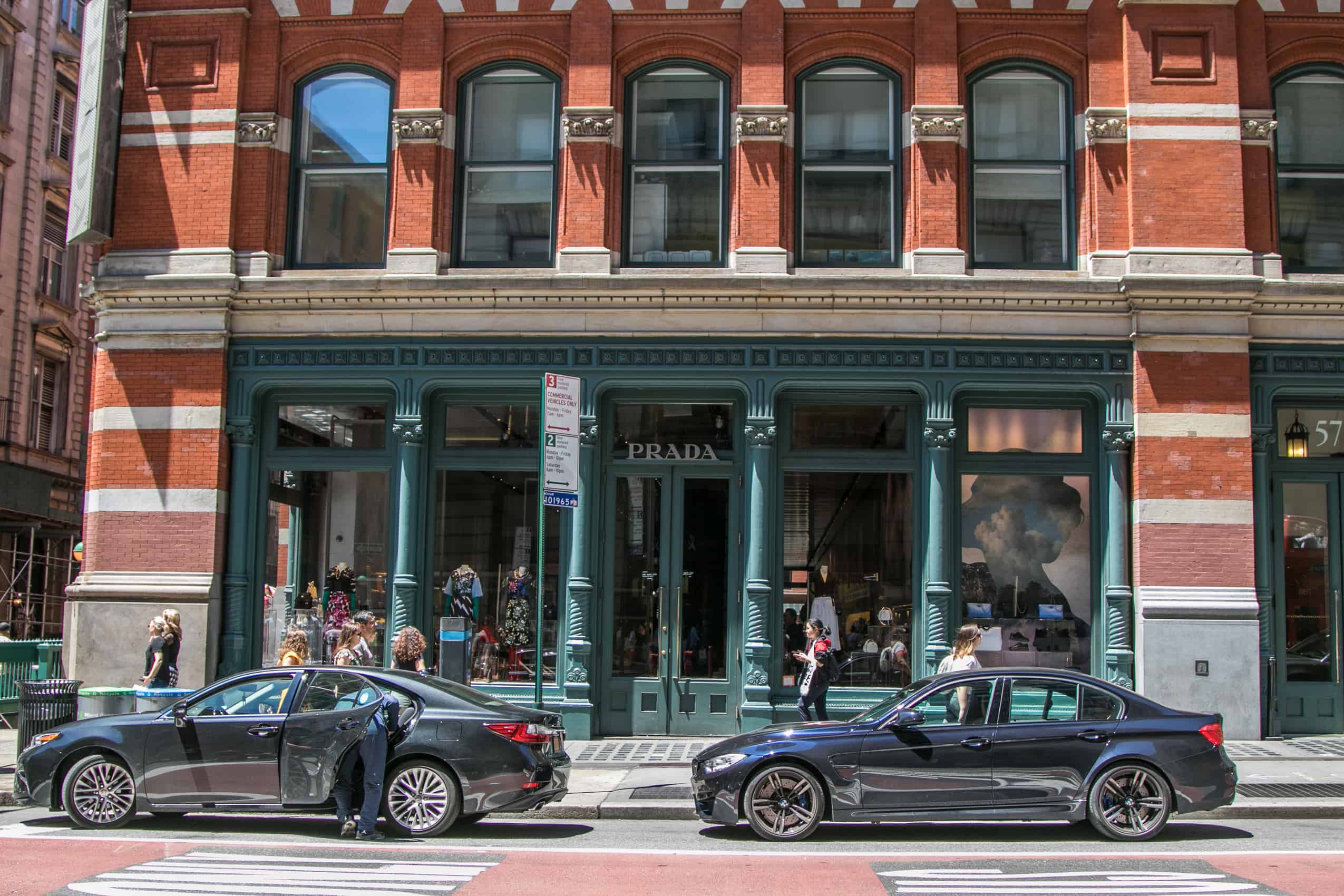 PETA Ends Its “Rather Go Naked” Campaign
After 30 years, PETA is ending its star-studded “I’d Rather Go Naked” campaign, citing changes in the industry advanced by its cause. The group may still use naked celebrities in ads, but this time focusing on the wool and leather industries, with a new slogan — “I’d Rather Bare Skin Than Wear Skin.” 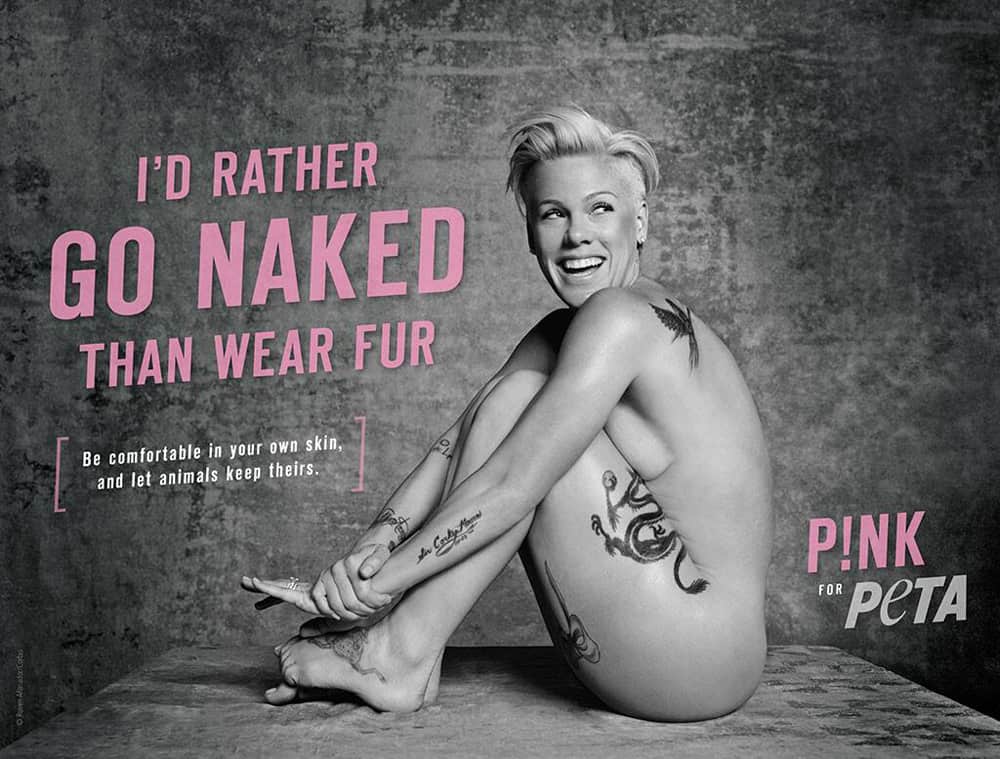 Luxury Shopping’s Negative Effect On Your Emotions (The Guardian)
Apparently, buying luxury items doesn’t make consumers feel as fabulous as one would expect. According to a new study by Boston College and Harvard Business School, shoppers are likely to feel a sense of inauthenticity, as if they aren’t worthy of wearing the luxury goods. “[There is a] dissonance between what luxury represents and who they truly are,” says Nailya Ordabayeva, the study’s author and associate professor of marketing at Boston College’s Carroll School of Management. “And that generated what we call the impostor syndrome of luxury consumption.”

On the other hand, luxury items have a positive impact on how other people view you. “There have been robust findings about the social recognition associated with luxury,” Ordabayeva explains. “Think of going to a job interview and wanting to impress the interviewer: wearing a luxury watch can help achieve the impression that you’ve worked hard, and make you a more attractive candidate.”

DVF Launches Their Own Clothing Subscription Service
Diane von Furstenberg is the latest designer to get into the clothing rental game with the launch of her new subscription service at www.dvflink.com. The new venture offers customers access to a wide range of DVF clothing for day and evening dressing as well as outerwear for a flat monthly fee of $159. Members receive a box of four garments at a time, with unlimited box swaps per month. The program offers members unlimited free shipping and returns, complimentary dry cleaning, and the option to purchase their favorite pieces at an exclusive discount rate. 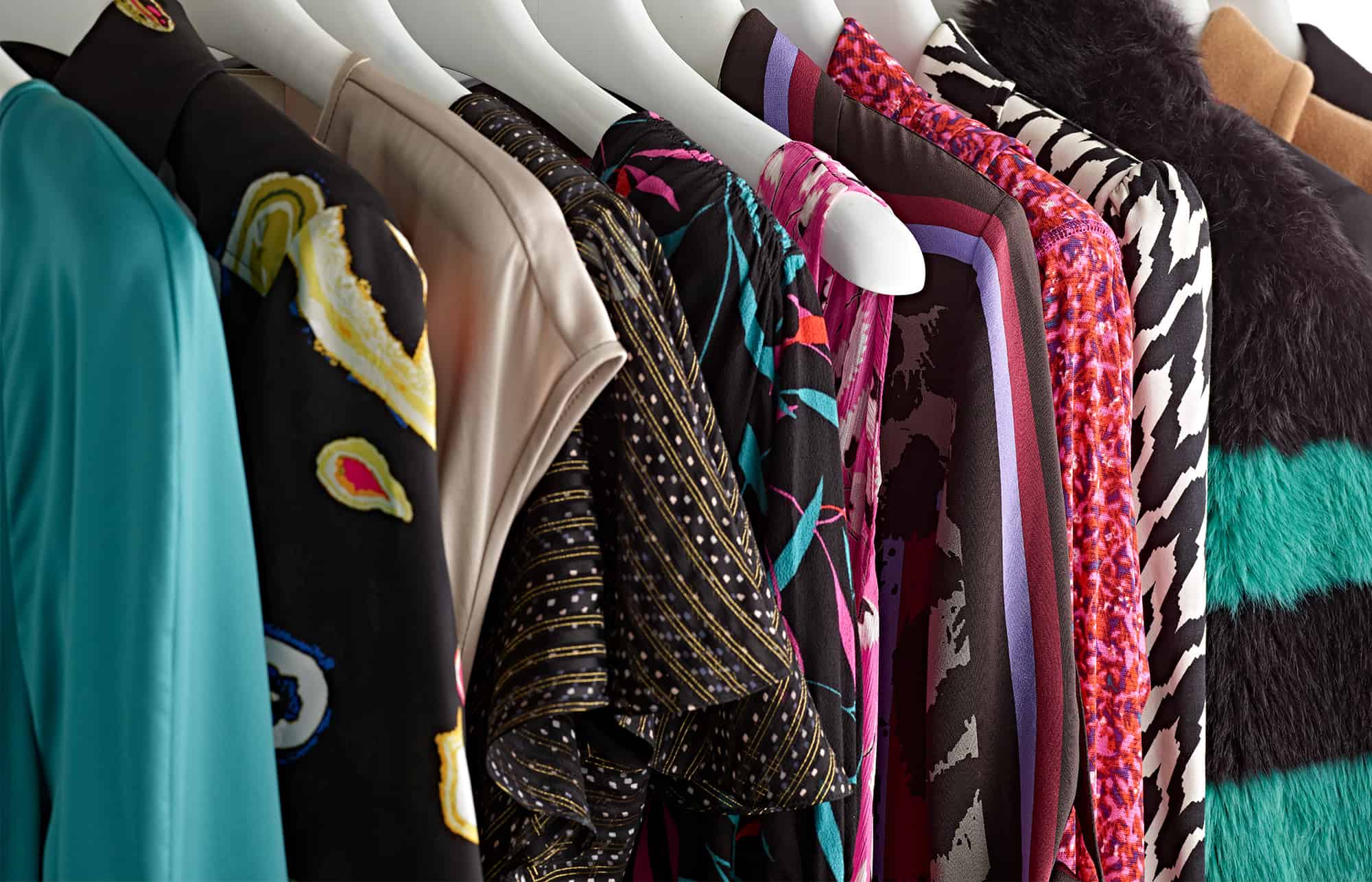 The Selects Sneak Peek: Beyond Closet, Nohant, and SWBD