Miss America Is Getting Rid of the Swimsuit Competition 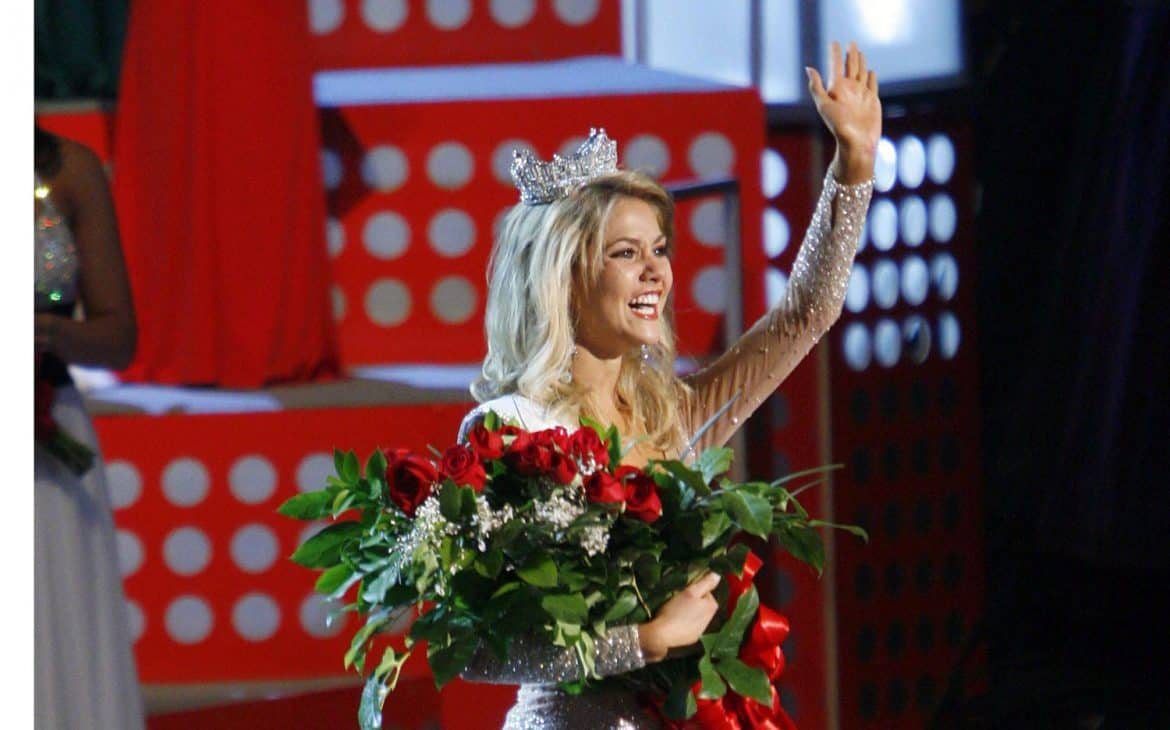 On Tuesday, Gretchen Carlson announced on Good Morning America that Miss America are discontinuing the swimsuit portion of the pageant. Carlson is herself a former Miss America and serves as chair of the board for the Miss American Organization. The former Fox News anchor said the decision stems from an effort to modernize the 97-year-old competition and shift focus from the contestants bodies to their brains. What a novel concept!

“We’ve heard from a lot of young women who say, ‘We’d love to be a part of your program but we don’t want to be out there in high heels and a swimsuit,’ so guess what, you don’t have to do that anymore,” Carlson said, adding that they’re also scraping the evening wear portion of contest; contestants will now be encouraged to wear clothing that makes them feel confident instead of formal gowns.

The decision also reflects a post #MeToo world. The organization got in some hot water as a result of the movement  in December when some top executives stepped down after it was revealed that they had been writing lewd, sexist comments in their internal emails. The leaked emails revealed the organization’s former CEO, Sam Haskell, calling Miss America 2013 Mallory Hagan “trashy” and “huge” after she gained weight. He also implied she had slept around.

In the wake of the controversy and resulting exodus, Carlson took the head seat of the organization and replaced the ousted male execs with a slew of women, some of whom are past contestants. (Reminder: Carlson lead the charge against a culture riddled by sexual harassment at Fox News. In 2016, she settled a lawsuit against former Fox News chief executive officer Roger Ailes, who eventually resigned amidst accusations of misconduct.)

Carlson’s appointment — shockingly — marks the first time a woman has been the head of the Miss America Organization. And while there are many who would say, justifiably, that beauty pageants are inherently misogynist, we’re glad to see Carlson steering the organization in a more positive direction.