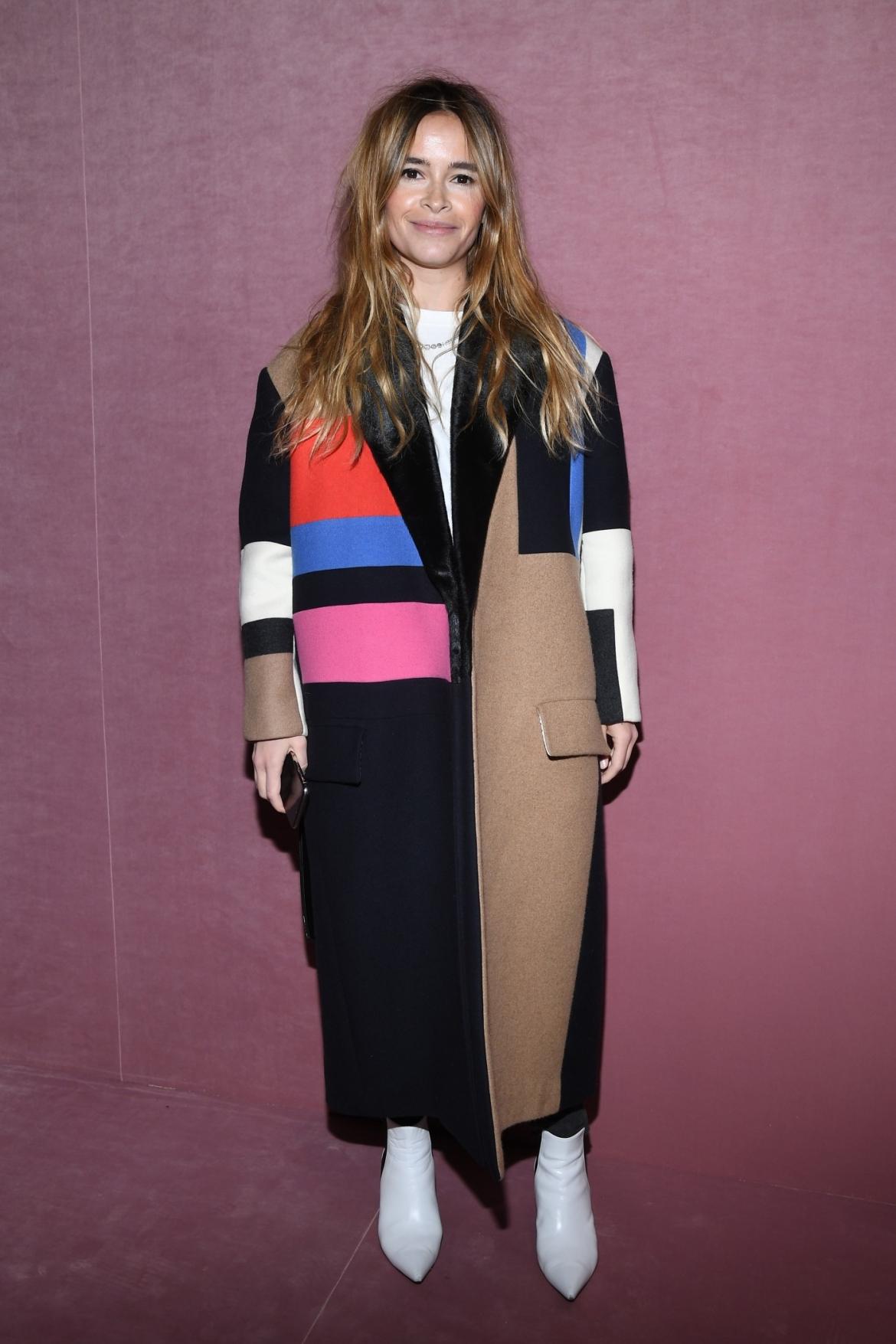 Miroslava Duma Called Out for Racist Instagram Story
Russian couture designer Ulyana Sergeenko sent fashion insider and friend Miroslava Duma a bouquet of flowers with the note, “To my n*ggas in Paris.” Duma posted a picture of the note in her Instagram story, causing a social media firestorm on her page and Sergeenko’s. This isn’t the first time Duma has found herself in this sort of situation. She was previously called out for posting an image of a white woman using a black woman as a chair on her website.

Bella Hadid Had a Wardrobe Malfunction at Couture Week
While closing the Alexandre Vauthier show in Paris, Bella’s black top slipped down, causing her to expose a little nip. Naturally, she continued like a pro.

Here’s How Prince Harry and Meghan Markle Met
London-based Ralph Lauren PR director Violet von Westenholz is to thank for the set-up, reports E! News. Her dad is a baron and very close to Prince Charles and she’s been in Harry’s trusted inner circle of friends for years. Her younger sister, Victoria, was once even touted as a possible girlfriend for Harry among the society elite in London, but Violet had become a confidante for Harry when it came to matters of the heart.

Serena Williams Will Return to the Tennis Court This February
Williams will play alongside her sister, Venus Williams, CoCo Vandeweghe, and team captain Kathy Rinaldi against the Netherlands in the Fed Cup in Asheville, N.C. on the weekend of February 10, according to the U.S. Tennis Association.

Britney Spears Is Taking Her Vegas Show on Tour
Britney is ready to the hit the road! The singer announced on Instagram that she will take her Vegas show on an international tour this summer. It will kick off in Washington D.C in July and end in London the following month.