Mike Heller is the Virtuoso Who Revolutionized Celebrity Brand Endorsements 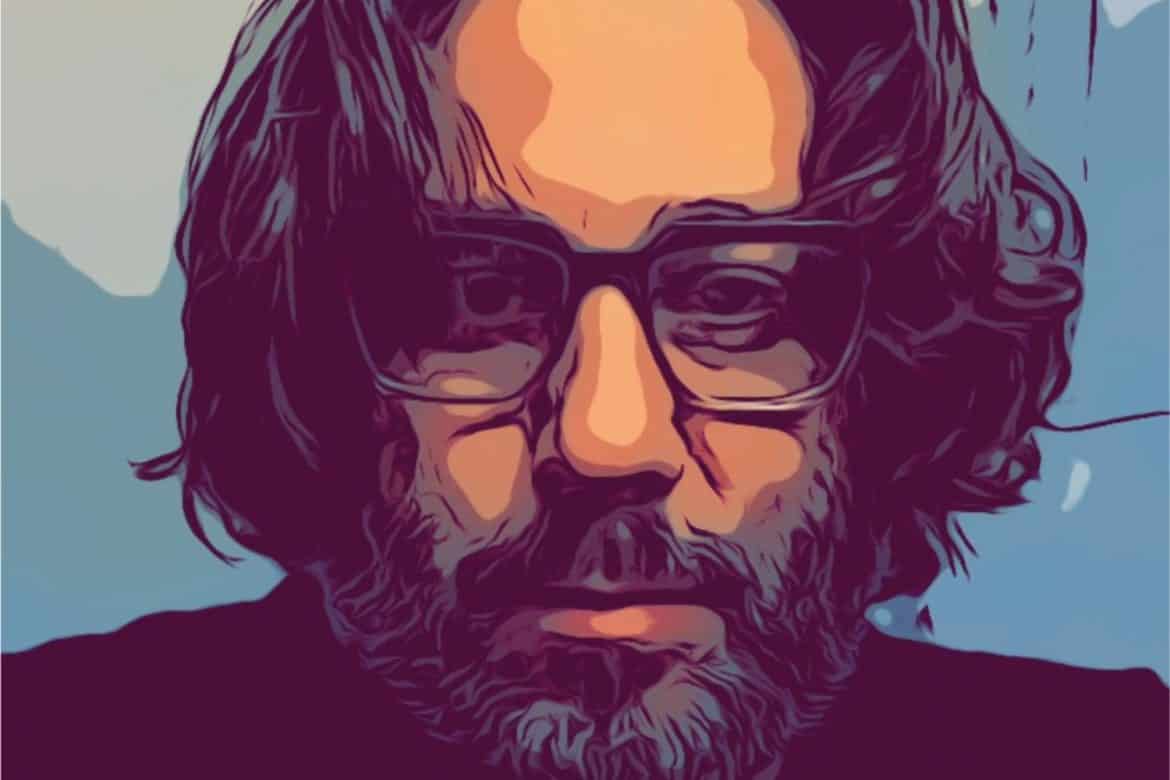 Social media influencers are the new modern celebrities as the digital age has ushered in a new form of marketing, and influencers are greatly benefiting. You can watch your favorite influencer post their newest comedy sketch, and see them promote a certain brand or service towards the end of their sketch. However, a noteworthy question would be to see if the brand they are endorsing corresponds to the sketch they just performed, or to their image as a whole. It is of great importance to unify what an influencer stands for to the product they are endorsing- many smart consumers must see a tangible link between influencer and brand, otherwise the promotion will not have an impact on consumers- and they will not buy the product. Many of us watch these influencers on various social media platforms, as well as the brands they endorse, but how many of us truly understand the intricacies of harmoniously tying an influencer to a brand? Mike Heller is the CEO and Founder of Talent Resources, and he is one of the handful of people that understand celebrity brand endorsement, because he was one of the first to create this business model.

Heller began his career as a lawyer working in the entertainment industry, representing celebrities like Lindsey Lohan when she was at the pinnacle of her career. When working with Lohan, Heller saw the amount of attention consumers were giving tabloid articles, mainly, in reference to the celebrities they were writing about. What kind of shoes is George Clooney wearing? Where does Brad Pitt get his morning coffee? Where brand of juice is Paris Hilton drinking? He came to the realization that celebrities could enhance their revenue stream with brands they were already using in their daily lives, and premised on this critical assumption, Talent Resources was born. Heller founded Talent Resources almost half a decade ago, and his new concept of tying brands to celebrities would become a staple in contemporary society.

When Heller was representing Lohan, he quickly noticed the amount of attention photographers were giving to the brands she was using. The idea came into the mainstream world when he was approached by prominent industry individuals to see how he could create brand awareness for Mariah Carey’s Grammy party in 2006. Heller had an ingenious idea to have the phone company LG sponsor the party, as it was one of the first phones with a camera on it. Carey would send a personalized message via video recording on the LG phone, and everyone in attendance would get an LG phone to view the message. The guests were all influential celebrities and taste makers, so it was a great way to promote the brand- the new LG phone also came with year long free service. LG spend a large amount of money in this promotion, but it was well worth it as it created brand awareness for years to come. After seeing this, Heller realized the power of unifying celebrities to the right brands. This new business model would have a tremendous impact on the marketing industry for future decades.

When Lohan was finishing her teenage years and about to turn 20-years-old, she asked Heller to be in charge of throwing her birthday party. Armed with the knowledge of the power of celebrity brand endorsement, Heller organized several big-name sponsors for the event- Fiji Water and Life & Style Magazine. This was an instant hit, and he went on to establish partnerships between Lohan and other brands like Miu Miu, Jill Stuart, and Ariva. When Lohan was trying to stop smoking cigarettes, he made sure that she always had Ariva, a smokeless tobacco product, wherever she went. The paparazzi always saw Lohan holding Ariva, and many of the tabloids started writing about Ariva while scrutinizing Lohan’s lifestyle. Nobody knew that this was all strategically orchestrated, giving Ariva an endless amount of organic press. Heller had now proved to himself and everyone else that celebrity endorsement was the future of advertising, as it was much more effective and cheaper than traditional means of advertising.

Even though Lohan is now signed to a big agency, they still maintain a great relationship as she is very thankful to Heller for introducing her to celebrity brand endorsement. While they were still working together, Heller never strayed from his morals when refusing potential brand endorsements from alcohol products- seeing as Lohan was trying to get sober and maintain this new lifestyle.

Heller’s company Talent Resources now sets up brick-and-mortar locations where there is a large concentration of celebrities, Fashion Week, and the NBA Finals are just a few examples. Heller has been setting up a house in Malibu for the fifth consecutive year, as this is a great location to find events for his company. Dancing With the Stars was a big hit, and Heller hosted an event for the stars of the show. He cleverly placed brand name products all over the house for the participants, where they could find everything they needed, from: water, beer, toilet paper, and even robes. Heller made subtle brand placement an art, as he wasn’t overt with his placement, but rather tactical where the talent could find utility in the products, and remember the brand which they were using. Suffice to say, this was another big hit that perpetuated Heller’s revolutionary approach to marketing.

Talent Resources services every area of the entertainment industry, Heller’s company serves managers, agents, as well as major celebrities. Repeat clients are of monumental importance to him, as he wants to see people benefiting from his services, as well as see the fruits of his success.