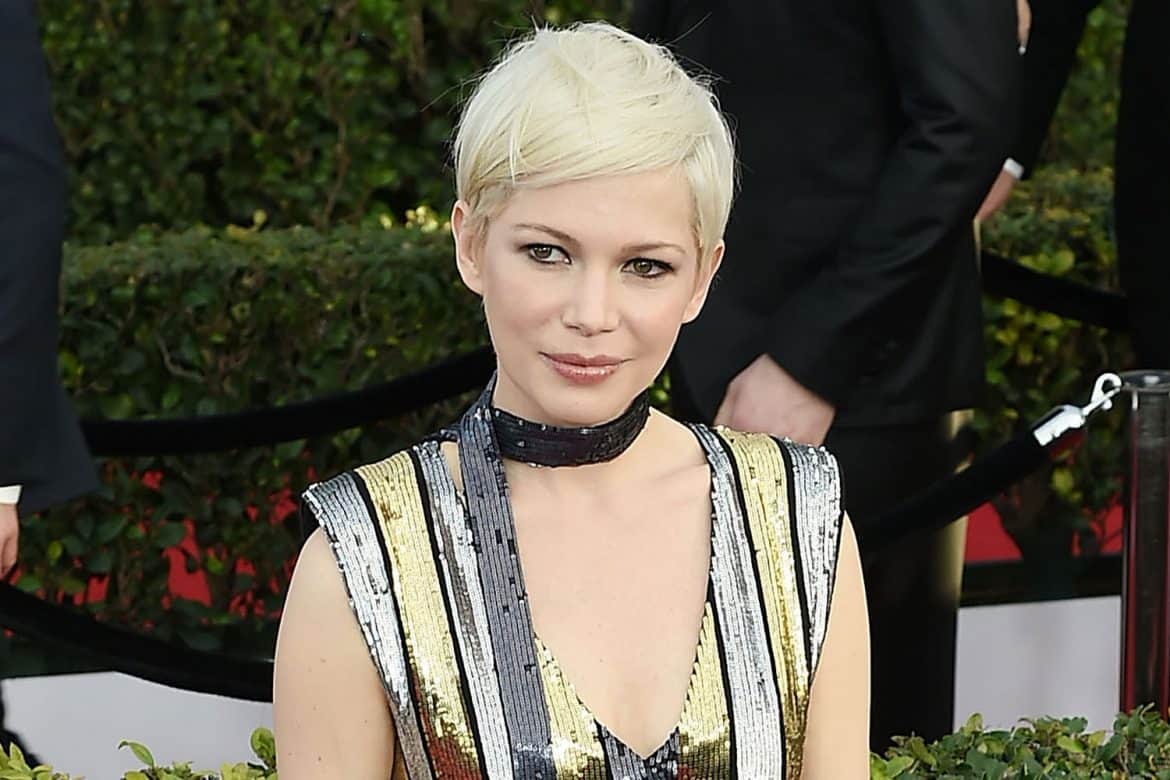 Michelle Williams is a fiercely private person, but in a wonderful new interview with Vanity Fair, she opens up like never before, talking about everything from pay inequity and her changing career to the aftermath of Heath Ledger’s death and her new love. Here are some of the highlights. 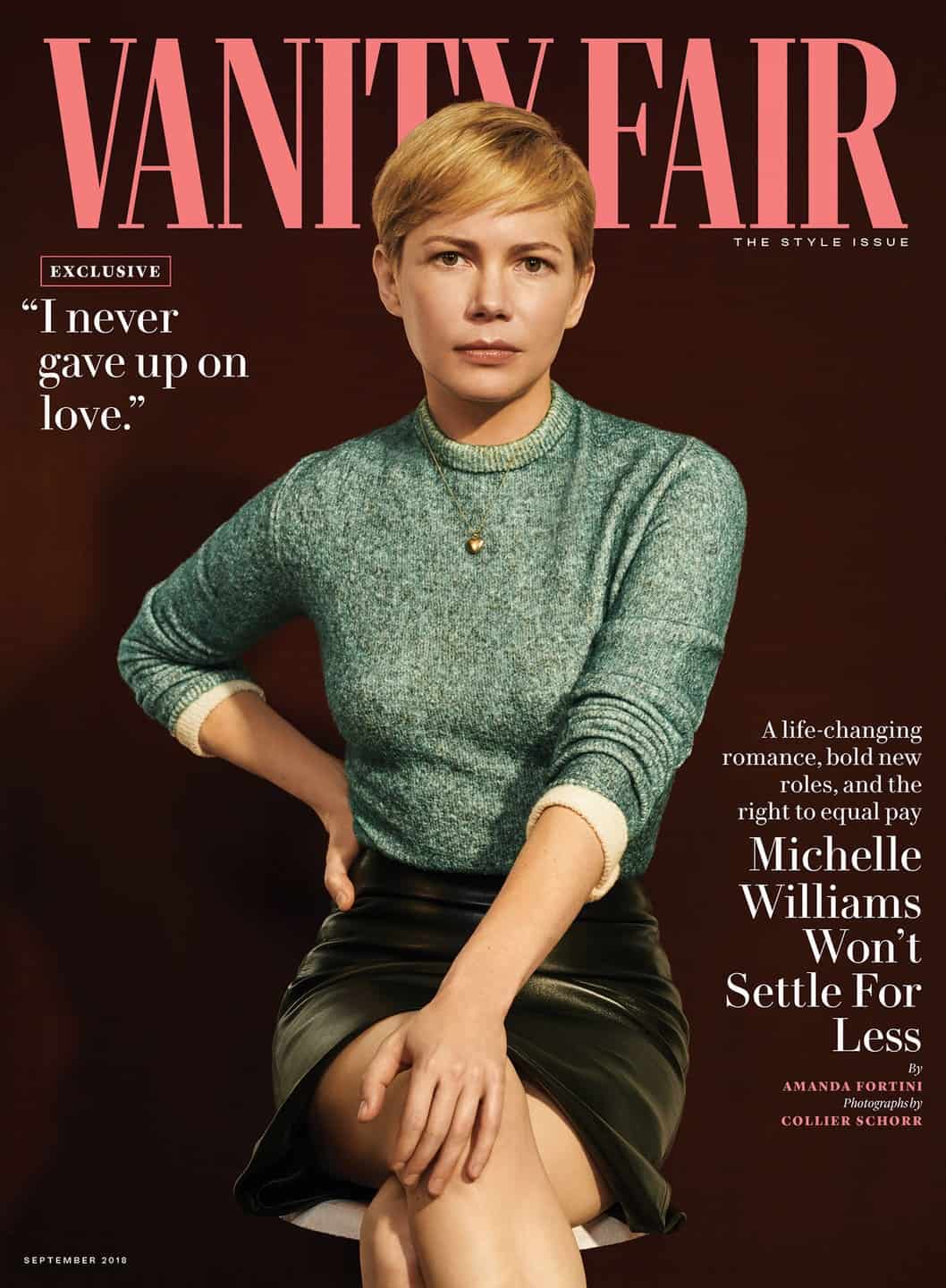 1. She’s married.
She recently married musician Phil Elverum, whom she met through a mutual friend, in a secret ceremony in the Adirondacks. “I’ve never once in my life talked about a relationship,” she tells Vanity Fair’s Amanda Fortini, “but Phil isn’t anyone else. And that’s worth something. Ultimately the way he loves me is the way I want to live my life on the whole. I work to be free inside of the moment. I parent to let Matilda feel free to be herself, and I am finally loved by someone who makes me feel free.”

2. She still gets choked up talking about Heath Ledger.
“I never gave up on love,” she says. “I always say to Matilda, ‘Your dad loved me before anybody thought I was talented, or pretty, or had nice clothes.’ ”

3. After Heath Ledger’s death, she and her daughter Matilda were hounded by the paparazzi so intensely that Williams felt compelled to move them upstate to escape.
“I’ll never forget going to the post office and seeing a sign hung on the wall for anyone with information about myself and my daughter, to please call this number.”

4. She’s ready to be more than a niche, indie movie star and start making more money.
Williams is known for making the kind of low-budget movies that win awards, but seldom make a splash at the box office. When asked why she decided to make Marvel superhero movie Venom, which comes out this October, she says: “You know, if something like Venom works, it’s life-changing. I wanted to open myself to that possibility. Before this, I had a real fixation on. . . purity, but I’ve started to address that notion as I’ve gotten older, and as I talk to more women, and more women artists, and I think about my long-term future, I’ve started to adjust my thinking about. . . how to make a life, how to support a life.”

5. She has forgiven her agent and her agency for their parts in the situation that erupted earlier this year around her film All the Money in the World and the, frankly, insane pay inequity between herself and co-star Mark Wahlberg.
When she first found out that Wahlberg made $1.5 million to do reshoots for the film, compared to her $1000 stipend, she says she felt “totally devalued.” After Jessica Chastain shared the story on social media, it became a topic of national discussion and outrage, and Williams had some very difficult discussions with the higher-ups at her agency, WME, which also reps Wahlberg. In the end, she decided to stay with her agent, Bret Morley, who she says is someone she “values creatively,” adding that she “believe[s] in second chances.”

Recently, Williams signed on to star in a new FX series about the life of Bob Fosse alongside Sam Rockwell, for which the two will be paid equal amounts. “Before I could even ask for it, they said, ‘They’ve offered you what Sam Rockwell is making.’ I cried.”