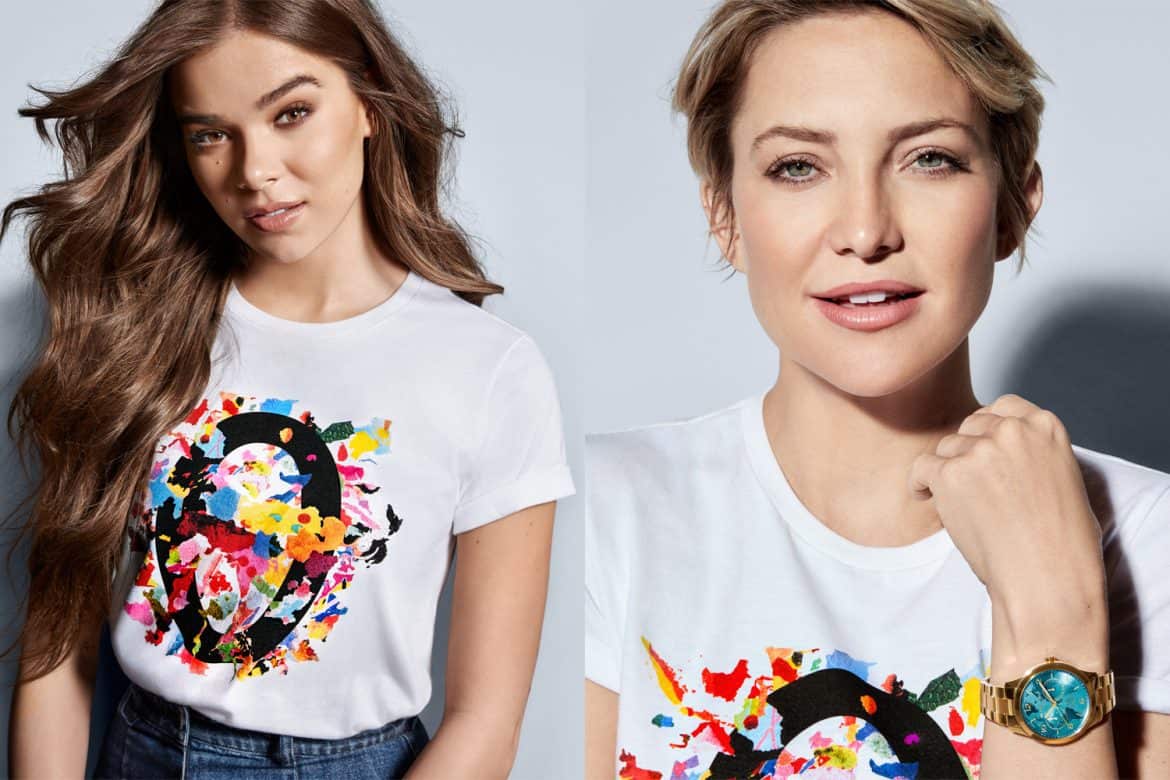 In anticipation of World Food Day on October 16, Michael Kors unveiled a slew of initiatives to support Watch Hunger Stop, the brand’s annual campaign to fight global hunger. Longtime supporter Kate Hudson is back to help promote the project, joined this year by Hailee Steinfeld. “It was an honor to team up with Michael Kors for such an important, worthy cause,” said Steinfeld. “All children deserve to have their basic needs met in order to fulfill their greatest potential.”

This year marks the fifth anniversary of the campaign and to celebrate, Kors commissioned multi-media artist Eli Sudbrack I AVAF to create a signature design for this year’s t-shirts. With each shirt purchased, 100 meals will be donated, meaning 100% of the profits will go straight to the initiative. “When I was invited to this project, I was so happy to finally do something where I could reach out and help people’s lives in a very concrete way,” said Sudbrack. “I come from a country that has a lot of issues with hunger and education. If you can solve those two problems, the world would be different.” 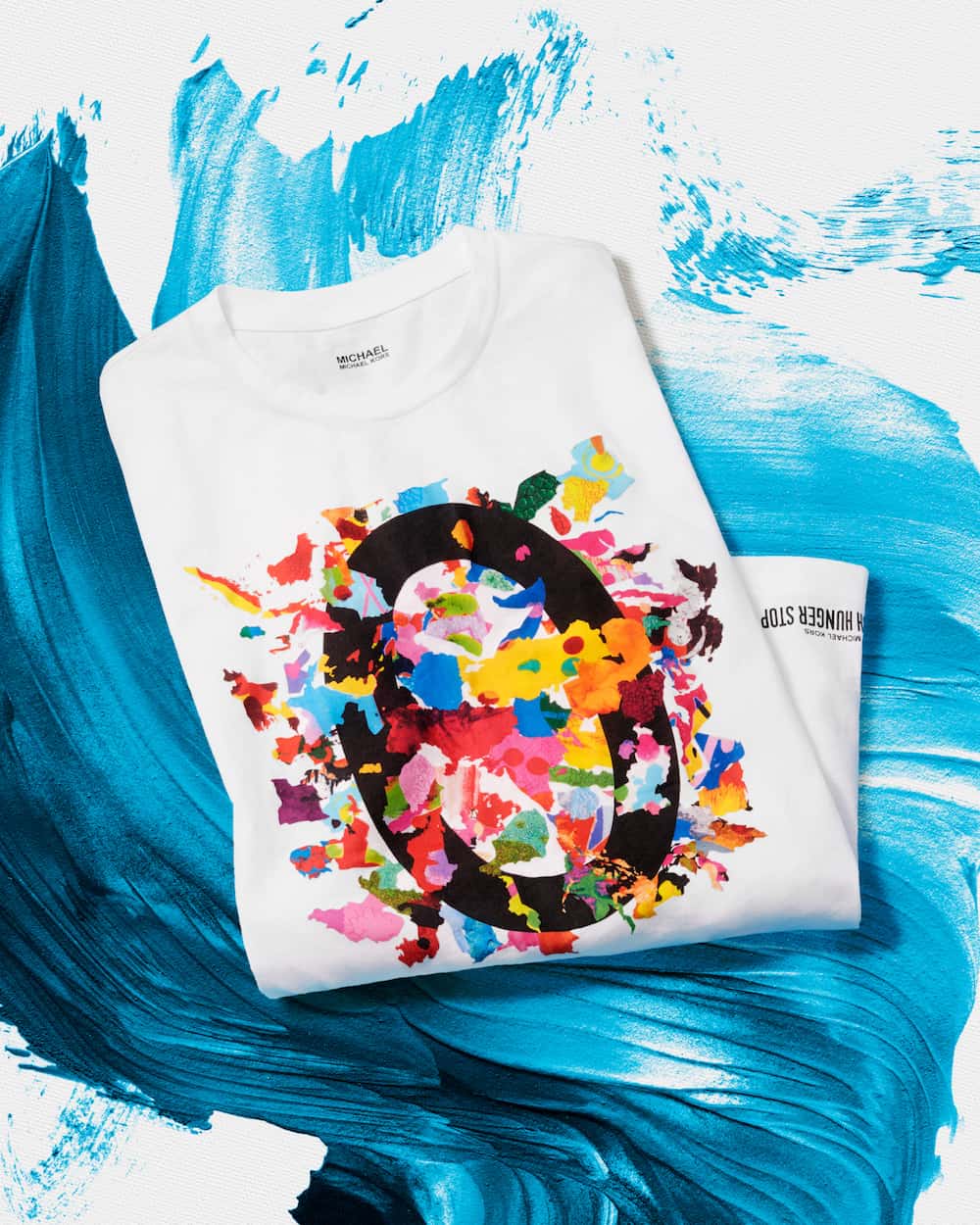 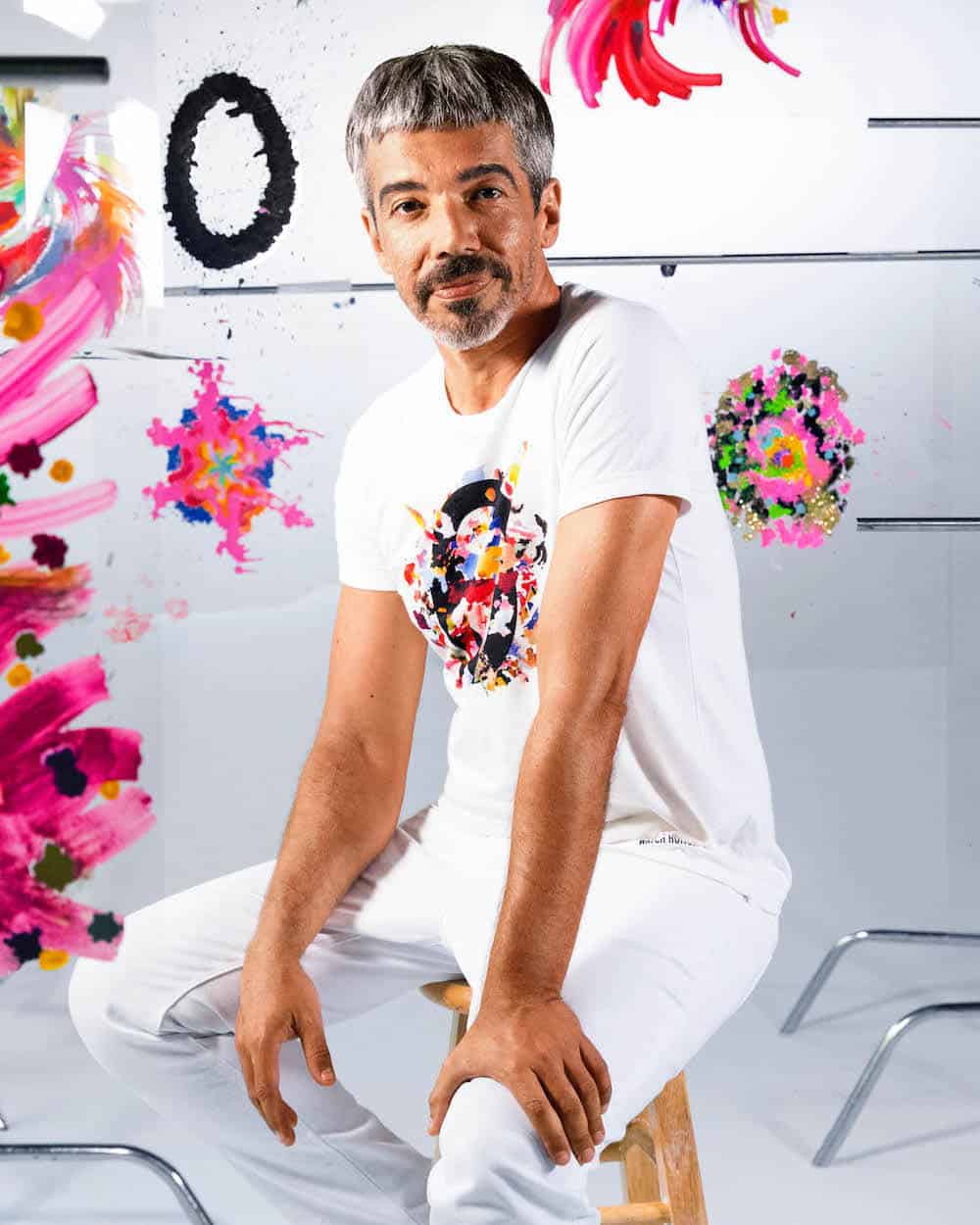 Not only will purchasing the shirt help the cause, but posting about it will, too. For every photo of the shirt posted with the hashtag #watchhungerstop, an additional 100 meals will be donated. But it doesn’t stop there! Kors will also be releasing a limited edition unisex watch, and with every purchase another 100 meals will be donated. Additionally, the brand will roll out a special Snapchat geo-filter on October 1st, available in store in the US and the UK, and for every snap using the filter, another 25 meals will be donated. To say they’ve made giving back easy would be an understatement. 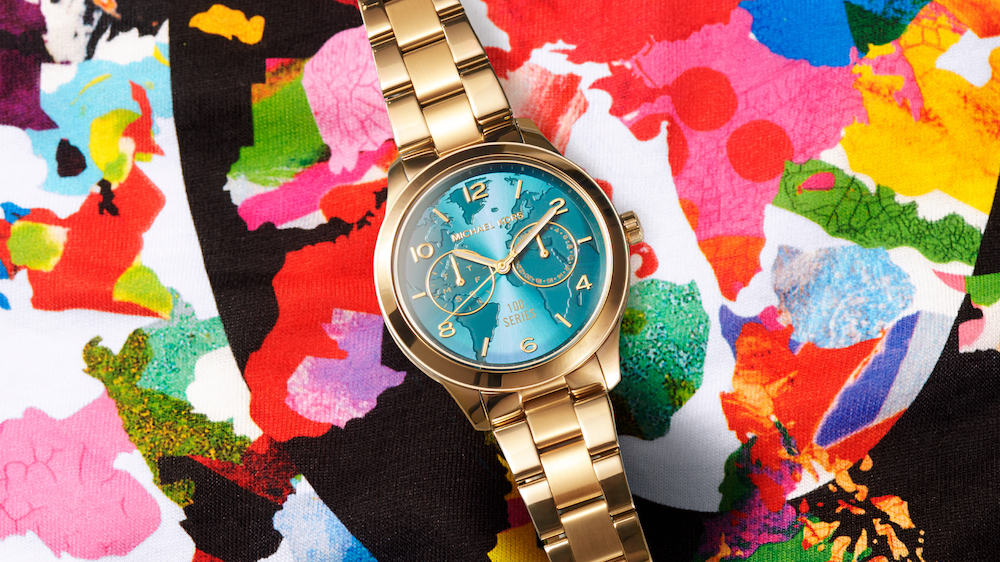 All the Jaw-Dropping Bags from Fendi’s Spring 2019 Collection