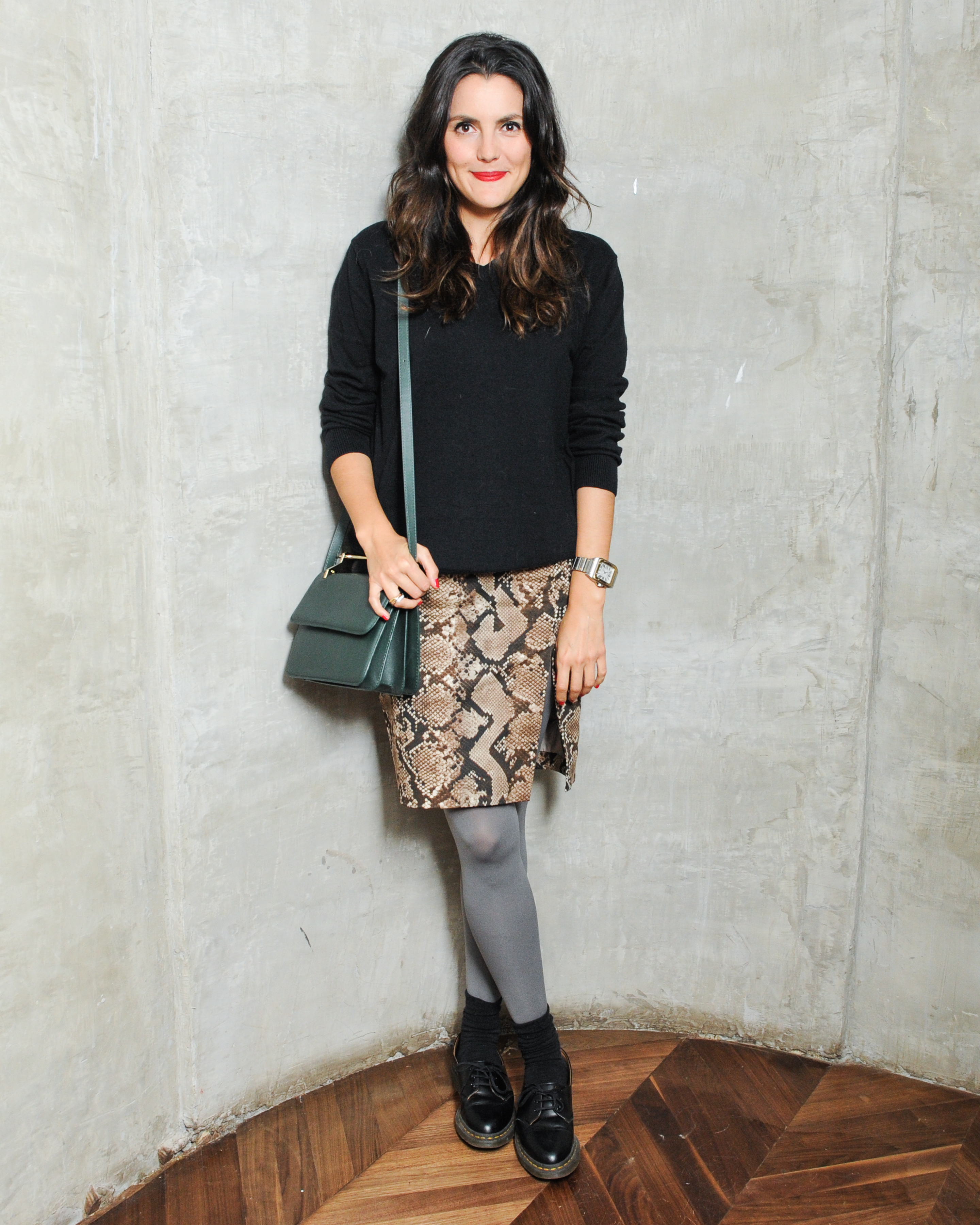 Michael Bastian and his longtime vice president, Eugenia Gonzalez, are parting ways after nine years together. During her tenure at the menswear line, the exec managed business strategy, development, PR, and collaborations. Gonzalez oversaw partnerships and licenses with the likes of Philip Crangi, Audemars Piguet, Piaget, Gilt, Hewlett Packard, and more. Gonzalez also worked on the development of Bastian’s two sub-brands: GANT by Michael Bastian and Uniqlo x Michael Bastian. For the Uniqlo partnership, she also contributed as assistant womenswear designer.

The duo first worked together at Bergdorf Goodman, where Bastian was the men’s fashion director and Gonzalez worked as a PR coordinator. She joined Bastian’s namesake line in March 2006, after two years at the department store. Gonzalez has yet to announce her next steps, but expect a few new projects on the docket. “It has been a great pleasure and honor to work side by side with Michael and develop this brand with him and the wonderful team. After nine years I have decided it is time to move on and work on my own projects. I will miss him tremendously,” Gonzalez said in a release.

Why is this news? Heard she was fired BTW.

It is news because this is FASHION Week Daily, not The Economist. I actually heard exactly the opposite, BTW…

Haha OK, ‘Claire’, good luck delivering what you claim to have done on here. You’ll need it.

Wow, okay. Wish I knew what you meant but looks like a struck a nerve. Sorry.

Lucky persons the next ones to be working with her! Treasure!

So excited to see your new adventures Eugenia, you are a Star!!! Xoxo