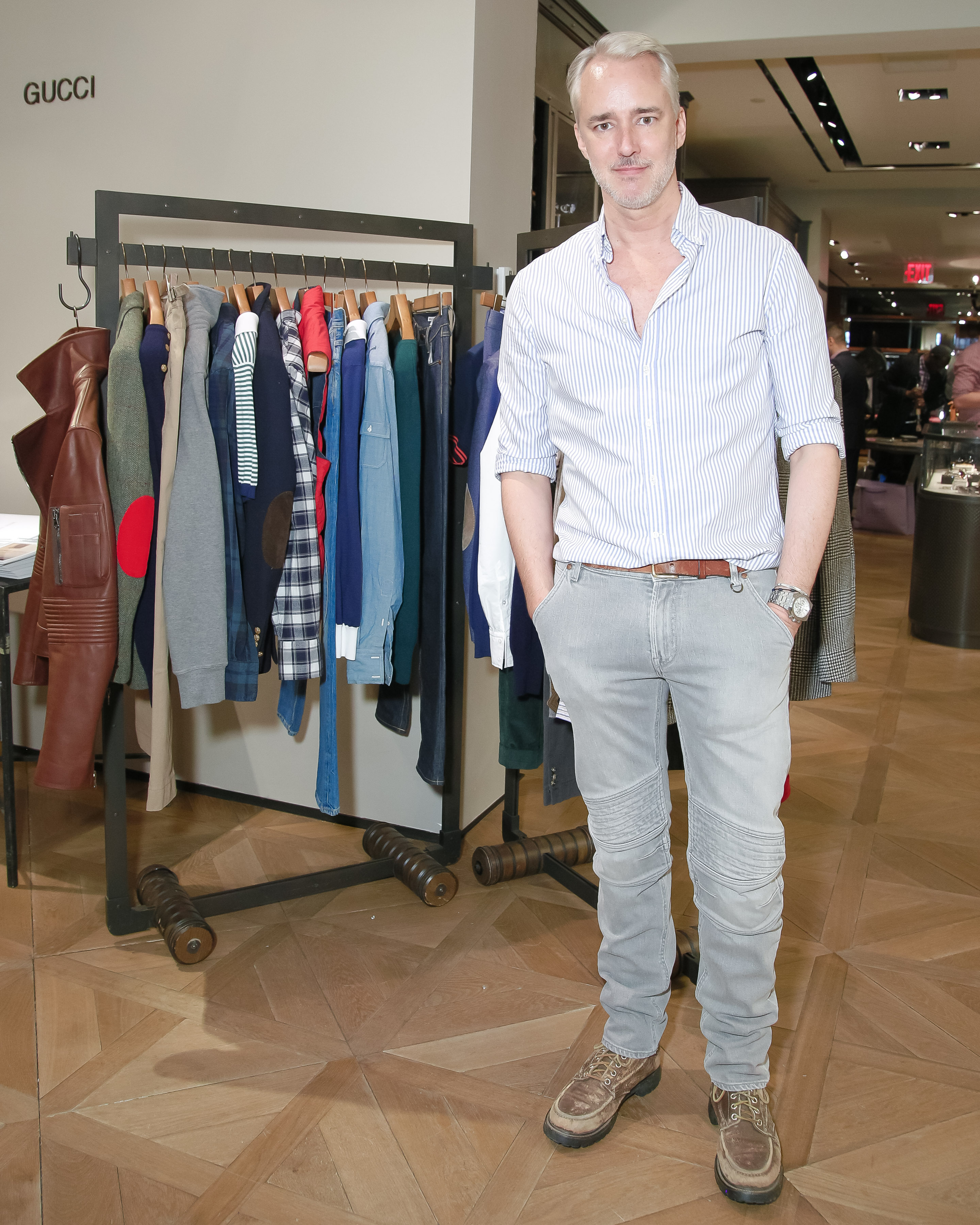 Michael Bastian has made his name in the menswear realm since launching in 2009; now, he’s adding womenswear to his namesake line. The designer, who served as men’s fashion director at Bergdorf Goodman prior to launching his line, has actually designed for women in the past. In 2010, Bastian offered a range of looks for his Gant by Michael Bastian collection, which was in production for nine season. While those designs were geared toward younger shopper (aka girls in their 20s), the designer is marketing this collection to women ranging from their 30s to 50s.

Taking inspiration from Cali’s Bel Air and Beverly Hills neighborhoods, shoppers should expect to find a luxe offering of basics (see here), which will be featured in his 27-piece capsule collection. Think a range of shirts, sweaters, jeans, shorts, trousers, and even one or two dress variations. And in case you don’t want to wait too long to get a look at the designs, the designer will show four or five pieces for the femmes during his show at New York Fashion Week: Men’s in July. Distribution plans haven’t been finalized, but Bastian hopes his clothes will join the stores in which his men’s collections are already homed, like Bergdorf’s, Barneys, Mr. Porter.com, and Matchesfashion.com. The announcement follows the recent ad reveal of the designer’s collab with GMC as a part of car manufacturer’s ‘Precision’ campaign.