Everything You Need to Know About Miami Fashion Week

The third annual Miami Fashion Week will be from May 30th to June 3rd and organizers have announced the designer roster and plans for the week. MIAFW kicks off with a show by Oscar Carvallo at the Brickell City Centre with designers such as Custo Barcelona, Ángel Sanchez, Ágatha Ruiz De La Prada, RENE by RR, Shantall Lacayo, and Benito Santos showing their resort collections. Select runway shows will be held at Ice Palace Studios.

The other big news from organizers is Columbia will be the guest country this year and hold a runway show featuring South American-born designers Daniella Batlle, Carolina Estefan and Lina Cantillo.

This year will also see the debut of the Miami Fashion Week Summit, a series that will run parallel to each day’s runway shows. The summit will be hosted by model and entrepreneur Valeria Mazza and feature conversations with Kavita Parmar, founder of The IOU Project; Carry Somers, founder of Fashion Revolution; Javier Goyeneche, founder and president of ECOALF; and Sass Brown, founding dean of Dubai Institute of Design and Innovation. 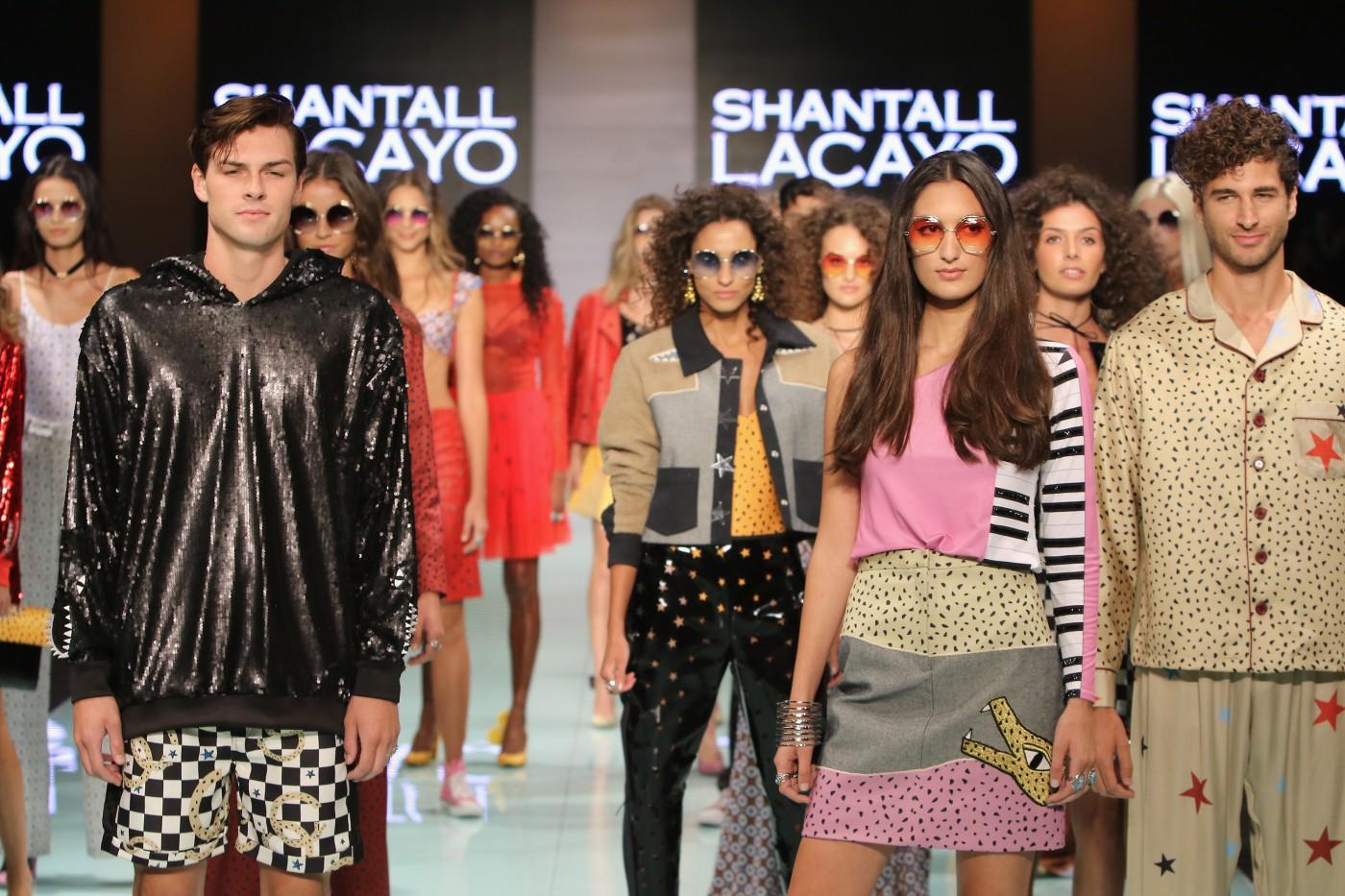 Antonio Banderas, MIAFW’s honorary president (Who knew?), will also host the Miami Fashion Week Benefit Gala on June 1st to raise funds for the Nicklaus Children’s Hospital Foundation and his own charity, Fundación Lágrimas y Favores. The sit-down $500-a-head dinner will be held at the Alfred I. DuPont building and include a TBD celebrity performer and live auction. 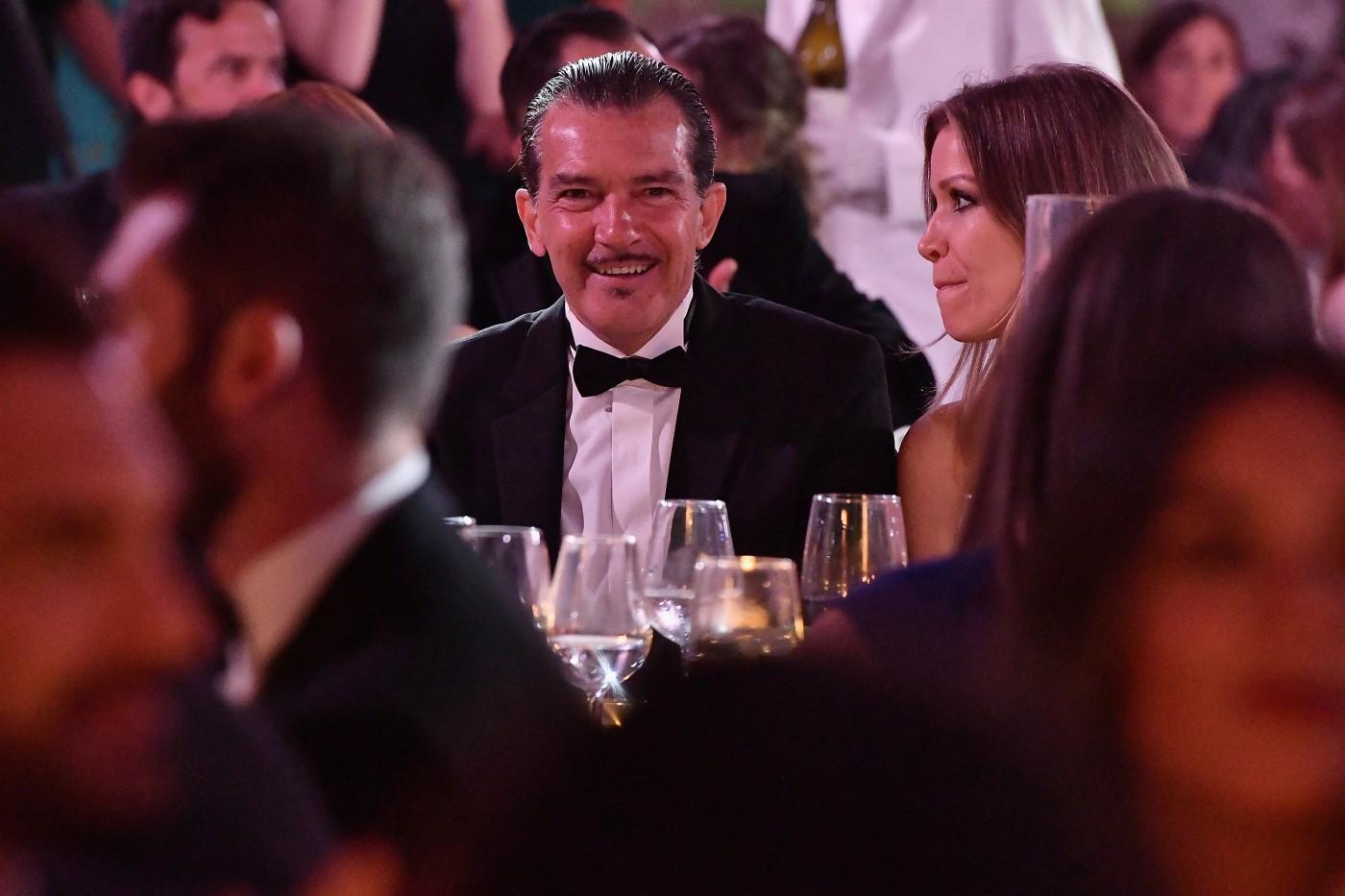 Tickets for MIAFW go on sale later this month.