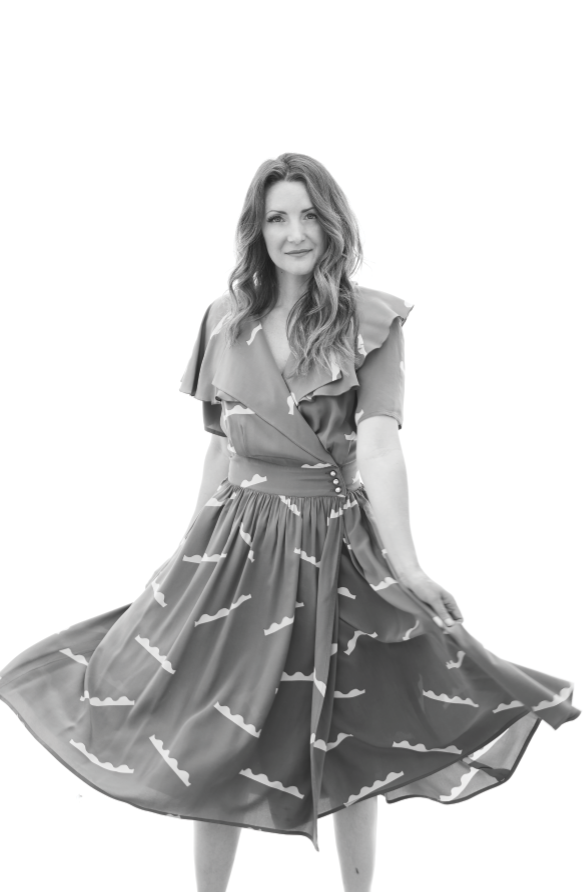 Risk-takers and fashion-mongers seem to gravitate toward Samantha McMillen. While this California native is best known for dressing stylishly adventurous guys like Ashton Kutcher and Johnny Depp, her penchant for menswear knows no boundaries. Just ask Evan Rachel Wood!

When did you know you wanted to be a stylist?
I was always interested in fashion. When I was a kid, my treat for doing housework was to pick out clothes to be made for my Barbies. [Laughs] My goal was to be a fashion editor, because that’s all I knew that existed in the world of fashion, other than being a designer or working in a store. Once I realized that styling existed, I thought maybe I’d be good at it.

Your first gig was working for Richard Tyler. What was that like?
He’s an absolute genius. I was technically the PR person, but it was a small company, so we all did everything. That’s where I got a feel for the celebrity world—the publicists, the managers, the assistants, and the delicacy that comes with working with celebrities. Then I went to Armani. When I left, I would produce and style fashion shows until I honed in on what I was really interested in.

How long has Johnny Depp been on your roster?
It’s been twenty-something years! Johnny is an absolute dream and I adore him. I wouldn’t say I tell him what to wear—nobody does that. He has a vision, and I do my best to try to make him feel like himself. He does casual like nobody else. He can’t go to stores to shop, so I bring things to him and try to help him have that experience. 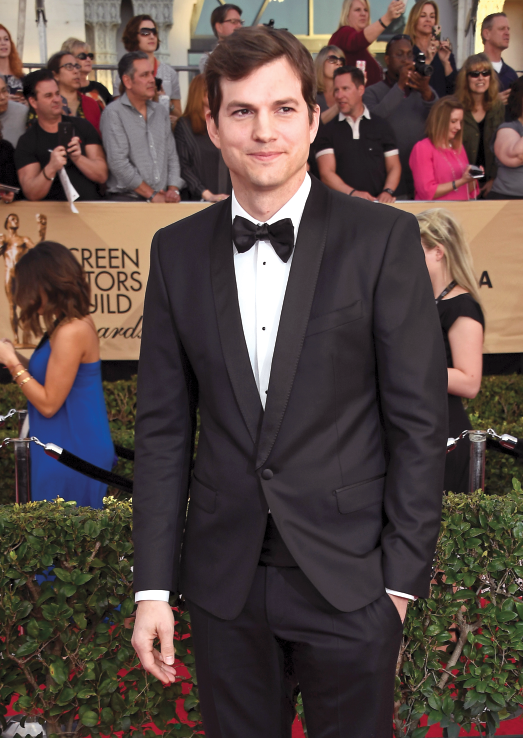 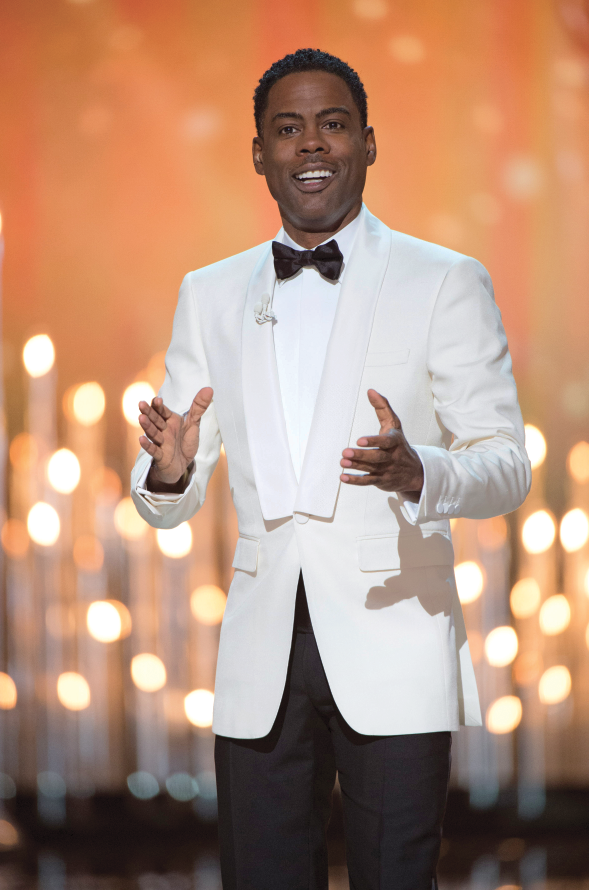 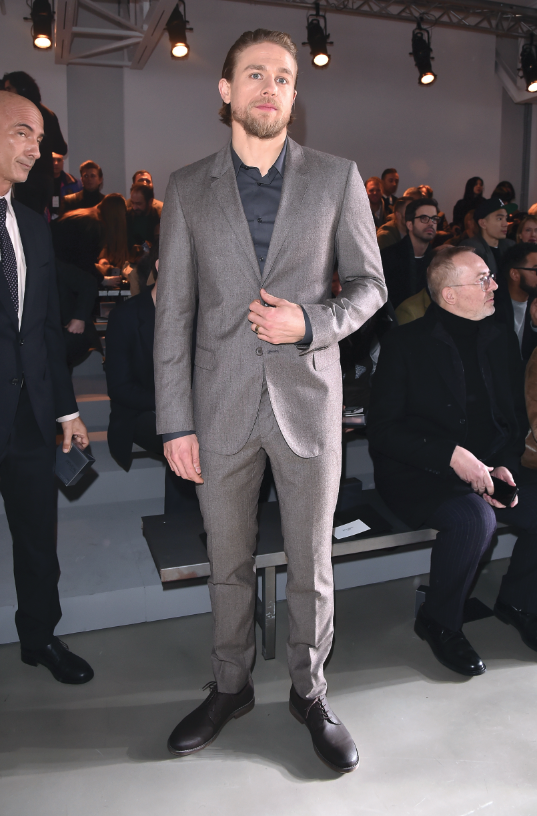 Ashton Kutcher is also one of your guys. What’s his sense of style?
He has a hip yet laid-back style. He loves an elegant well-cut suit and likes to accessorize with interesting shoes or a belt. When he does casual, it’s effortless.

You style women as well—Dakota and Elle Fanning are longtime clients. How has your relationship with them changed over the years?
I started working with Dakota when she had just turned 18, so she was already dressing more like a woman. She likes to try new things, and there’s a bit of a New York edge to her. I started working with Elle when she was 13. There’s a responsibility you have with somebody who is under 18. Elle could wear anything then—she was tall and she had a fashion interest—but you want to protect [young girls] from wearing too much makeup or something too low-cut. It’s not about being a prude; it’s what I thought was right. A lot of girls miss the opportunity to explore and have fun with fashion at an age when they can really do it. Elle does that. We rarely ever play it safe.

The Altuzarra suit Evan Rachel Wood wore to the Golden Globes was the talk of the town.
Evan is very involved in everything. She’s also a risk-taker; she considers herself a spokesperson for outsiders. She had specific thoughts about what she wanted to wear to the Golden Globes. We went to Joseph Altuzarra because his suiting fits her perfectly. She made it a look, and there was a real feeling when you saw her on the carpet. That’s what really allowed her to speak out about how you don’t have to wear a dress [on a red carpet]. When she put on the jacket and was ready to leave, I got tears in my eyes. She said something like, “Thank you for making my wildest dreams come true.” I know, that’s very Napoleon Dynamite. [Laughs]

Why do you continue to dress both men and women?
It’s not just about men or women—I work with original thinkers and dressers. I try to identify with someone’s personality and taste and needs.

Is your process different for each?
A lot of my men aren’t sample size, so I do a lot of shopping. Johnny [Depp] could wear the same suit as Ben Affleck, but you’d never know it, because it would be styled so differently. For women, it’s not like that. No one wants to wear the same dress or even the same print from a collection. I have to really pay attention to what everybody else is wearing. The process is more intense, but when you have a really incredible red carpet moment, there’s nothing like it. 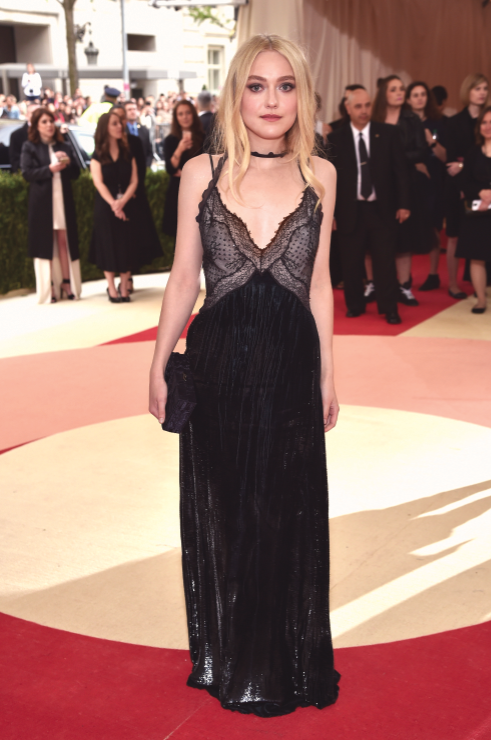 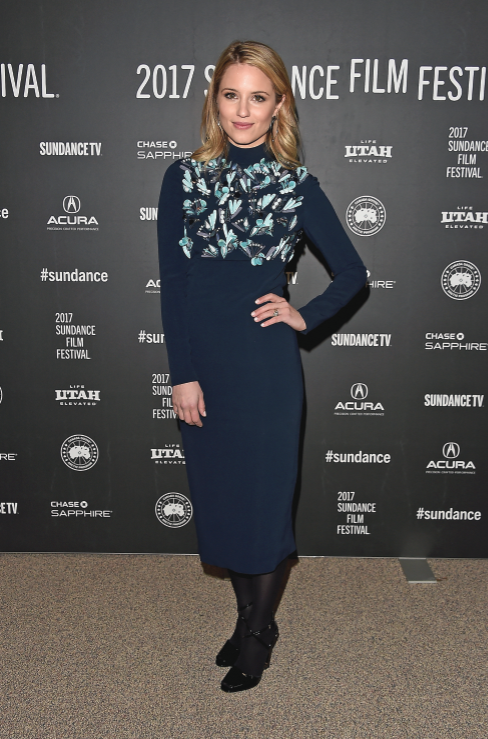 Do you have a favorite red carpet moment?
Years ago, I did Ben Stiller for the Zoolander tour, so I was doing both Ben and [his character] Derek. I had to style one human and two personalities with two takes on fashion. That had me on my toes! Mark Ruffalo and Chris Hemsworth are in the same films a lot, so it’s always fun to express two different people on the same red carpet.

Is there one event you prefer styling over others?
The Met Ball. It’s about the designer, so there’s a lot more fun to be had and a lot less pressure on the star. If you want to go big, you can really go big.

How do you deal with negative reactions to looks you’ve styled?
Since I have a soft spot for risk-takers, it happens. But ultimately, I’m trying to help someone’s vision. Comments on Instagram can hurt, because you love your clients and you don’t want anything bad said about them. You just have to take it in stride.

What’s your personal sense of style?
I’m very simple, but the details always have a little bit of edginess. I love a tuxedo, but I also love a beautiful Dolce & Gabbana dress. Day to day, it’s Prada, Gucci, and old Helmut Lang pieces. Valentino just slays me. I do androgynous during the day, but I like pretty shoes, and I wear a lot of black. If I go to an event, sometimes I’ll go for it and wear a crazy Gucci outfit, just because it’s fashion, you know?

Who are some of your pals in the industry?
I have a lot of stylist friends: Karla Welch, Ilaria Urbinati, Wendi and Nicole [Ferriera]. We’ll text each other like, “Oh, my gosh, so-and-so looks amazing!” I couldn’t say I hav

e any enemies. There are some stylists I don’t know yet, but I’ll send them a message [on social media] and say, “This looks so amazing.” We all know how hard it is, so when somebody has a moment, you’re really happy for them. Designer-wise, I love Giles Deacon, Joseph Altuzarra, Thakoon, Ralph Lauren, Alessandro Michele, Julie de Libran—she’s an incredible human and her personal style is amazing.

What’s the secret to a stylist’s success?
Someone once said to me, “I thought I wanted to be a stylist, but I want to use my brain.” That upset me. In this job, there are many details. There are not only receipts to keep track of, but you have to respect the designers and the clothes. Some weeks, you have 50 fittings and clothes are coming in from different countries. You need to keep track of tailors, and wake up in the middle of the night to e-mail Europe. The best stylist not only does that but reads the personality and individual style and taste of each human that they dress. It’s not easy.

7 Top Celebrity Stylists On What Fashion...

Who Should Replace Karl Lagerfeld at Chanel?...