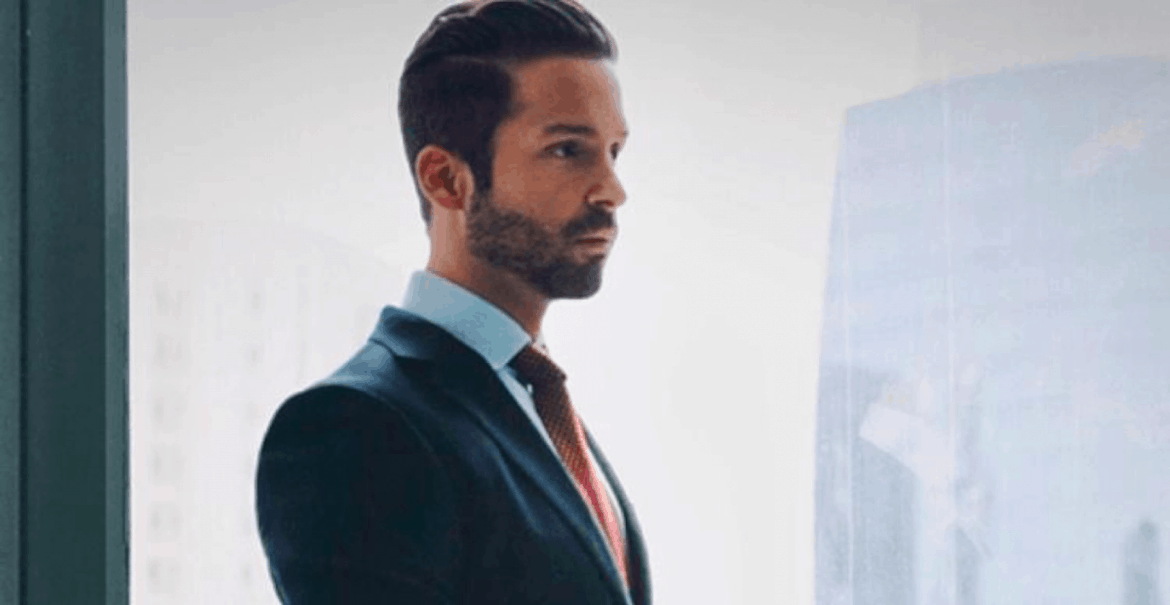 The Salinas family name has been long associated with Mexican entrepreneurial success. Recognizing the inspiring and important economic role his family has long wielded in Mexican culture, the contemporary Memo Salinas is rekindling a surging spirit of entrepreneurialism for his counterparts.

Guillermo´s connections and knowledge of various economic pillars including finance, law, construction, e-commerce, retail and even philanthropy make him a highly sought after individual in the world of business. Recently Salinas joined forces with Jordan Belfort, who is better known as “The Wolf of Wall Street,” to collaborate and bring Belfort’s incredible program “Straight Line Hiring” to Latin America. He has also recently launched a podcast radio show to interview and broadcast not only his own initiatives, but the ventures and accomplishments of fellow Mexican entrepreneurs driving Latin American industry and prosperity forward.

To learn more about Guillermo “Memo” Salinas, visit his site.

Shop With A Purpose: The Conscious Hamptons Boutique That Supports Female-founded Labels