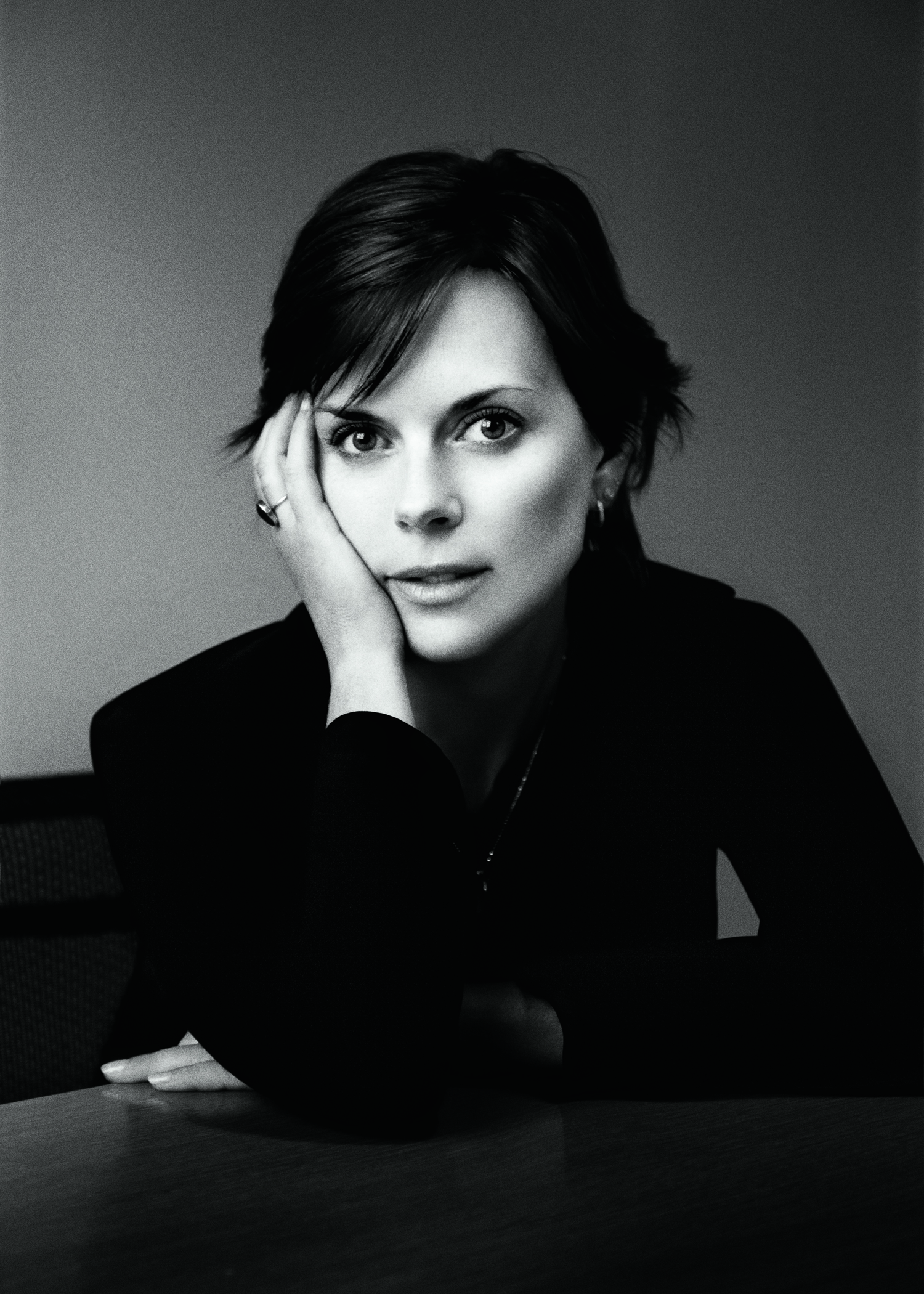 More changes at Calvin Klein: This afternoon, the brand announced that longtime chief marketing officer Melisa Goldie is leaving the company to pursue other opportunities. “It has been a privilege to be part of such an iconic American brand that has grown tremendously over my tenure with the company,” Goldie said in the release. “I express my gratitude to my team for their collaboration and for everything we have accomplished together.” Her responsibilities will be handled by her existing direct reports. “Melisa Goldie has played an integral role in building and elevating the Calvin Klein brand globally and executing against the company’s goal of becoming a $10 billion global lifestyle brand by 2020,” said Steve Shiffman, CEO of Calvin Klein Inc. “I would like to thank Melisa for her unwavering commitment to Calvin Klein and for her accomplishments over the past fifteen years. Her dedication, passion and creativity have helped Calvin Klein maintain its position as a global leader in the fashion industry. I wish her the best of luck in her future endeavors.” In April,  Francisco Costa and Italo Zucchelli, respective womenswear and menswear creative directors for over a decade, were released from the company to make way for a new era. Raf Simons was later announced as the singular chief creative officer of the brand. He’s expected to show his first collection in early 2017.