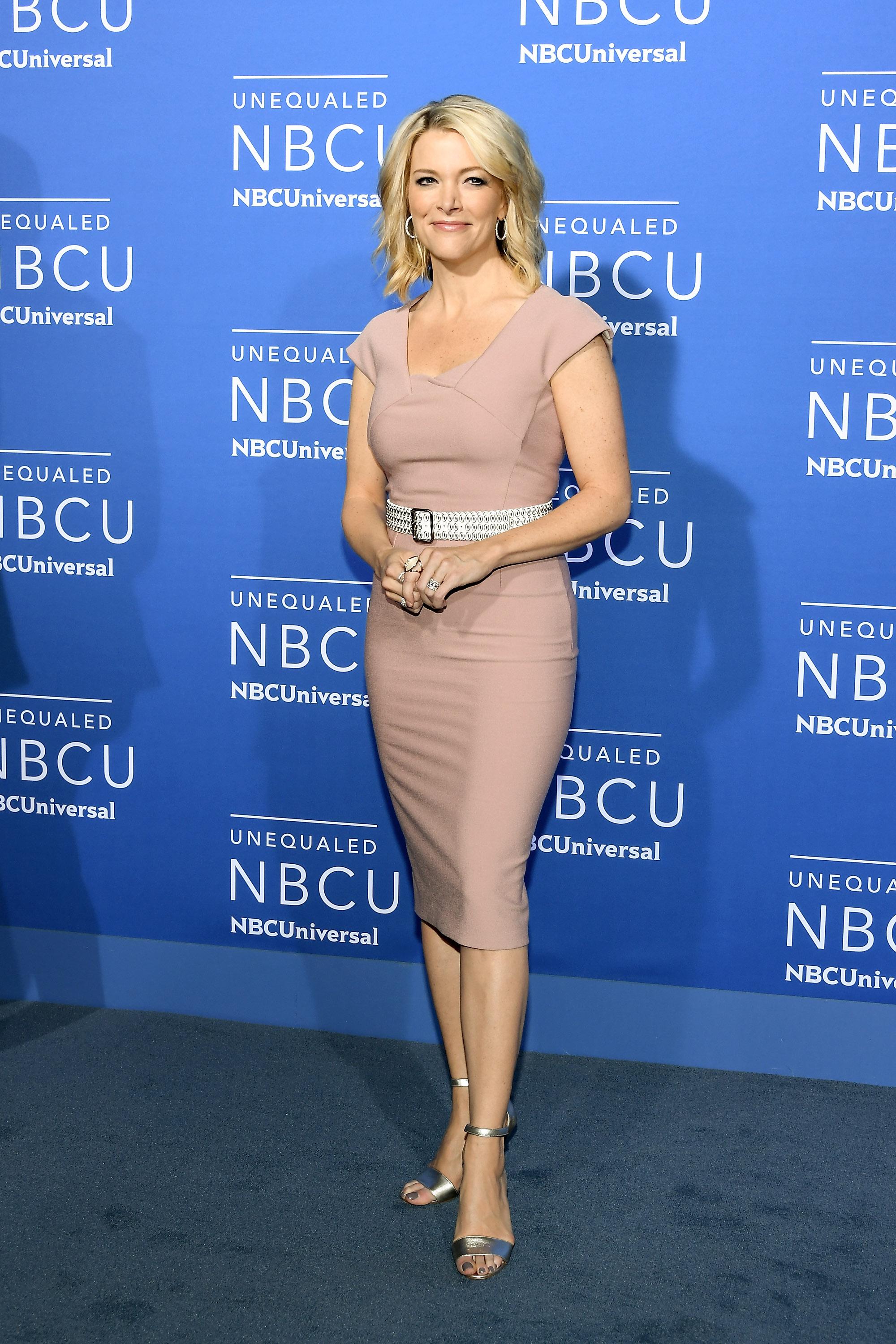 Megyn Kelly and the Politics of Dress [The New York Times]
Intel on the controversy around the misinterpretation of Megyn Kelly’s outfit during her interview with Vladimir Putin on her new Sunday Night with Megyn Kelly show on NBC.

Kanye West Wants to Redesign School Uniforms [The Cut]
West’s team reportedly met with Calabasas High School officials to pitch a redesign of its sports uniforms and a rebranding of its athletic program. The rapper also expressed his desire to change the school’s colors and switch its mascot from the Coyotes to the Wolves.

Donna Karan Doesn’t Regret Stepping Away from Fashion Lines [Page Six]
“I felt that I needed to go—which I have always felt, from the beginning—to continue my work in philanthropy and commerce and do Urban Zen, and I planned this 10 years ago,” the designer told Page Six.

All the Best Moments from Ariana Grande’s Manchester Benefit Concert [People]
The concert raised funds for the victims of the May 22 bombing in Manchester, UK.

Doesn’t matter what she wore. The
interview was terrible-Putin looked so
bored.