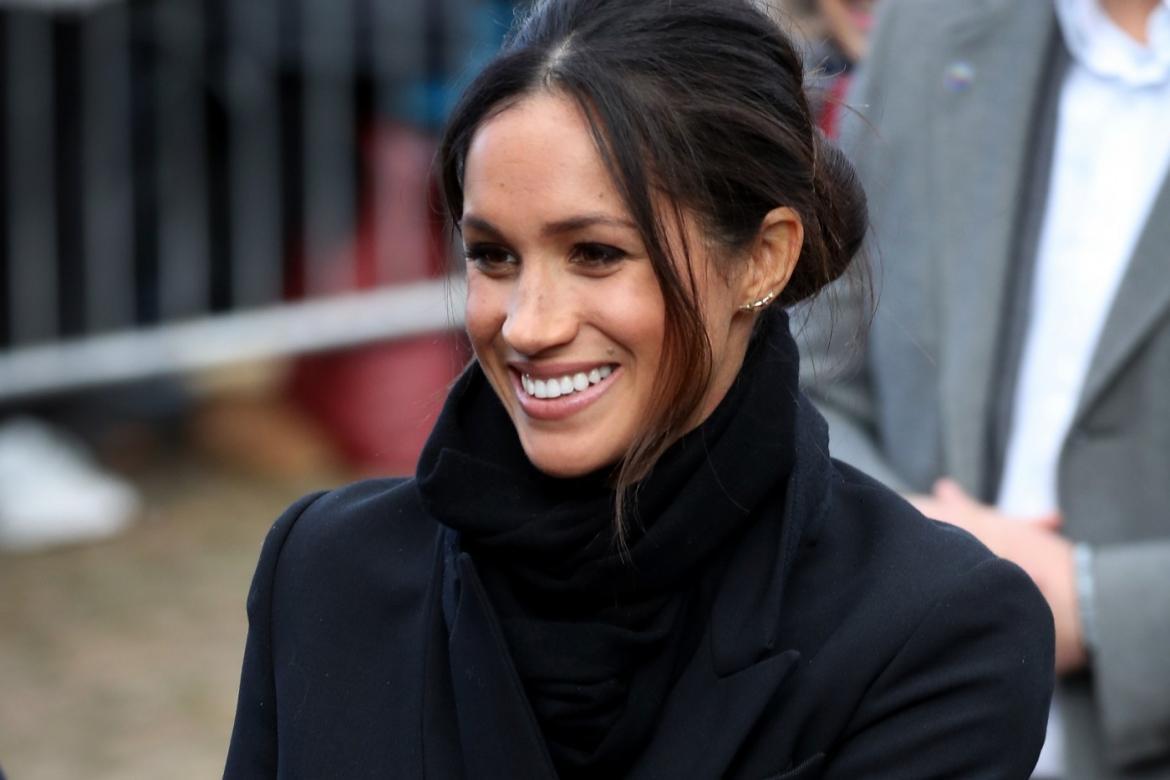 Meghan Markle has apparently had her first fitting with the designer making her wedding dress. According to royal reporter and biographer Omid Schobie, who broke down the latest on the topic in an interview with ABC News, the duchess-to-be has held the private fitting at Kensington Palace, although the designer’s name is still hush-hush.

“Meghan flew in her close friend and bridal stylist Jessica Mulroney from Toronto to London last weekend where she attended a top-secret fitting at Kensington Palace with the designer,” Scobie said in the interview. “They’ve tried on a number of different designs and are currently whittling it down to pick the best design for the day,” he added.

ABC also reports that Mulroney isn’t just helping Markle choose a wedding dress, but she’s helping her create a custom-made look for the occasion while also assisting with the wedding planning.

According to Scobie, Markle has “expressed the desire to wear something simple and classy and very elegant” on her big day. “I think we’ll see her go down that route for the wedding day as well,” he added.

Gigi Hadid and Ariana Grande Work Together For the First Time!