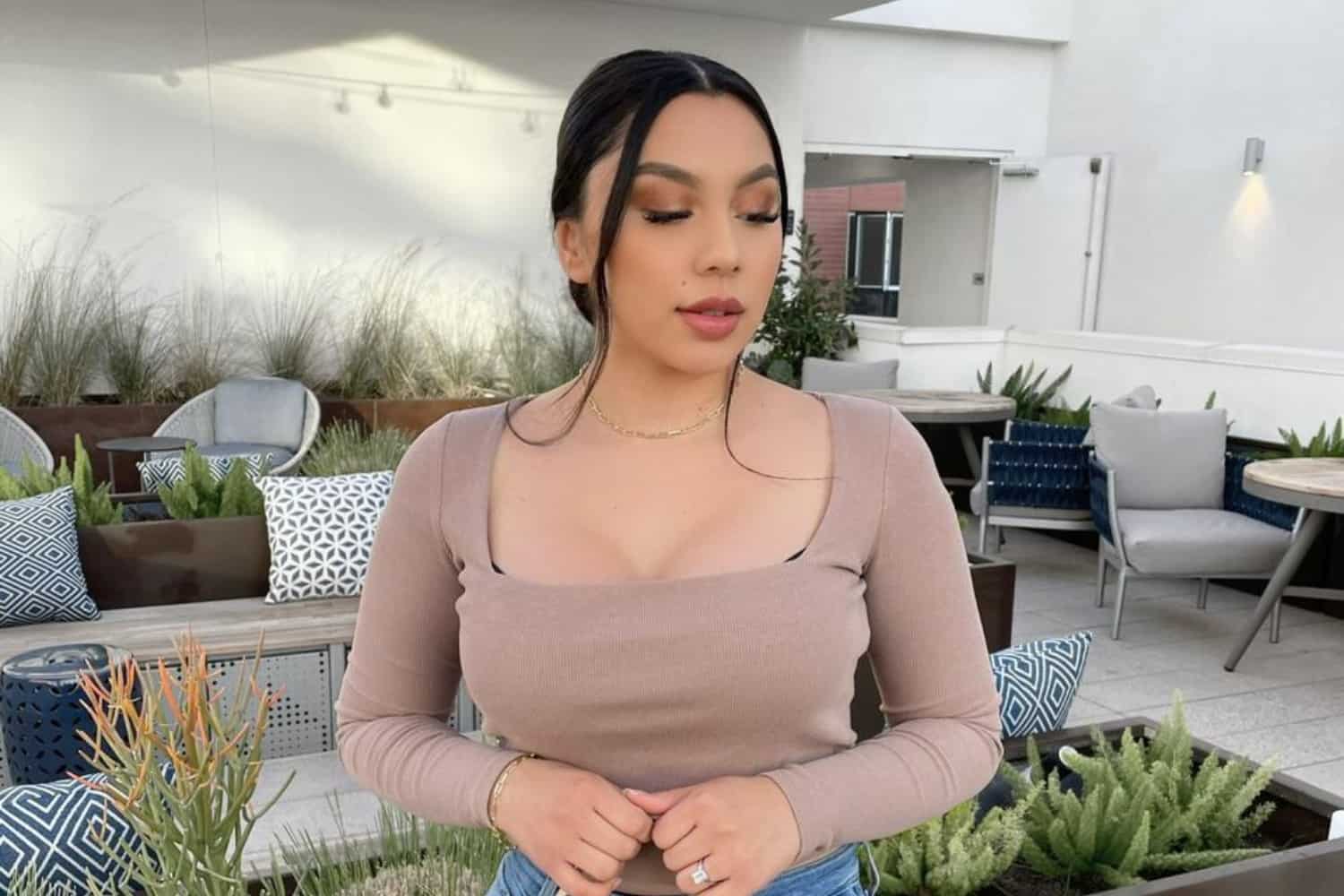 “Let your Faith be bigger than your fear” , says Yuliza Curiel. We all want to find a dream job that’s enjoyable and meaningful, but what does that actually mean? Some people imagine that the answer involves discovering their passion through a flash of insight, while others think that the key elements of their dream job are that it be easy and highly paid. Yuliza Curiel is one of those whose answer involves both of these things. Her initial goal was to become a paediatrician, then a dentist, then a social worker, and finally she decided to become a teacher. But after graduation, she didn’t see herself working for someone else for the next 40-50 years of my life in a classroom getting underpaid and undervalued. So she decided to go into the business world and started her journey in the life insurance world. Even though no one dreams of being an insurance agent, Yuliza wanted financial freedom and this industry allowed her to get there. Now, her company helps families with income protection and life insurance. They are specifically aimed to help the Hispanic community. Her community is not informed enough to protect their income and that’s why they see a lot of people struggling when they lose someone. She says that losing someone is emotionally difficult but it does not have to be financially difficult.  It was not an easy task and Yuliza faced a lot of hurdles and hardships. She worked early mornings and late nights every day helping her team and her community. It took her 8 months to become a broker and a year from getting licensed to become a 6 figure earner. Yuliza says that everyone thought she was crazy for letting go of the “perfect and stable” career but it was worth it.  Yuliza describes herself as a fearless person. What she loves the most about her business is being able to help others people accomplish their goal. She describes it as the best feeling to see her newly licensed agents get their commission checks and seeing what they made in an hour with us versus at their 9-5 jobs. She and her team are helping others achieve their dreams and reach their max potential. She says that being a part of someone’s journey is priceless. Yuliza’s secret to success is hard work and having a laser beam focus and also have a big vision. She wants to provide her family with what they deserve and work hard every day.  Talking about the hardships she faced in her path, her biggest obstacle was herself. Yuliza was extremely shy, didn’t like speaking up, talking to people, let alone selling something. It scared her and she would doubt herself but eventually, she overcame this fear. “Above all, God gave me the strength and wisdom to become better,” Yuliza says. She became a personal development junkie which helped her grow and develop into the leader she is now.  Talking about her goals, she says that she has a lot to accomplish. When you chase big goals, you chase success. Her motivation is her family. She wants to give them the life they deserved, which is living life to the fullest. Yuliza was able to get herself the life she always dreamed of but at this point, she is dreaming bigger. There are so many things she wants to accomplish for herself and her family and she knows without a doubt that she will accomplish it very soon.  Follow her on Instagram @yulizacuriel.

Entrepreneur Brosnan C. Hoban on the Future of the Industry After the Pandemic