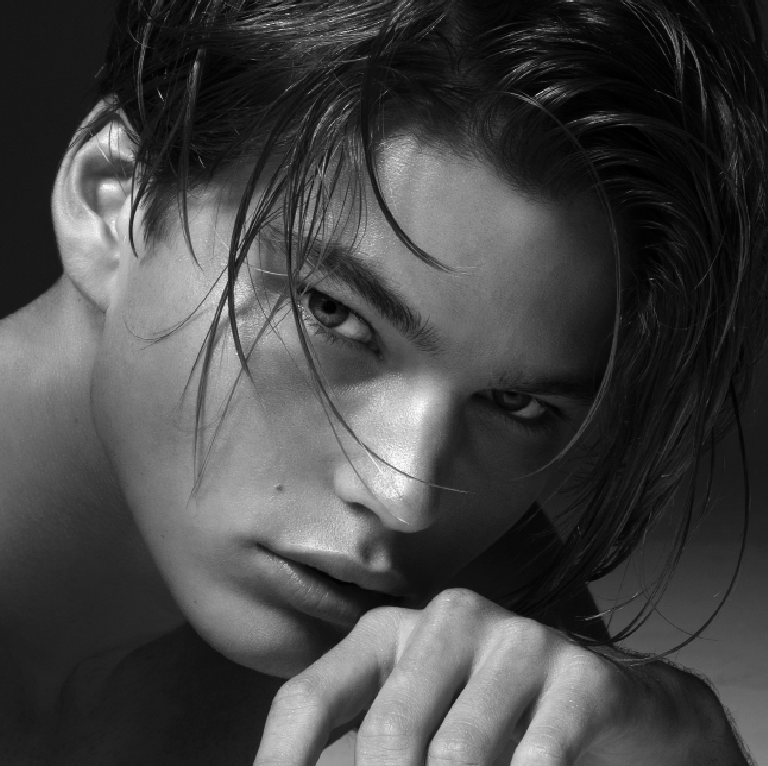 When a little birdie whispers in our ear that 18-year-old Jordan Barrett is a “sky rocket with a bullet,” it’s hard not to listen. We’re always keen to meet the next big thing, so we checked in with this native Aussie who has already charmed some of the industry’s top photographers and 57,000+ followers on Instagram.

Where are you from?
I grew up in between Byron Bay on the beaches of the Gold Coast.

How were you discovered?
I was 14 at the time, and in the grocery store with my friends, wearing my school uniform. An IMG scout tapped me on the back and gave me his card. I thought he was security, because he kept asking me if he could speak to my mum. I was really confused. My mum ended up finding the card and asked me about it. She and IMG communicated and then they took some digitals of me.

How long have you been in New York?
It’s my first time here, and I just arrived a few weeks ago. I love it and plan to be based here. It’s better than what I imagined. Although you drive on the wrong side of the road, which is stupid!

Is this your first trip to America?
I came here earlier this year, for a shoot with Bruce Weber in Miami. We shot with alligators and other crazy stuff. It was really cool. Bruce was incredibly nice; I’ve always loved his work. It wasn’t even like work—he had a masseuse on set all the time who would massage us when we weren’t working. Bruce just wants to make everyone comfortable.

How was your trip to London?
I closed the Moschino show, and also did a shoot while I was there. It was my first time in London, and I liked it a lot!

What kind of student were you?
I went to a really sporty high school. I used to canoe to school down from the back river of my house. I’d park my canoe in back of the school. We’d study things like sailing, fencing, and high-jump running, although I still had to go through mathematics and English.

Are you a surfer?
My dad rides long boards, so I’ve learned them, but I can’t ride a short board. I’m too lanky and uncoordinated.

Who do people say you look like?
I get River Phoenix a lot, which I like. His story was so intense and amazing.

According to the Internet, you went out with Paris Hilton?
That’s been blown out of proportion. I met her for five minutes. I was having a chat with Roberto Cavalli, and Paris was with him.

So you’re not dating!?
No! I keep laughing. It’s completely out of control! 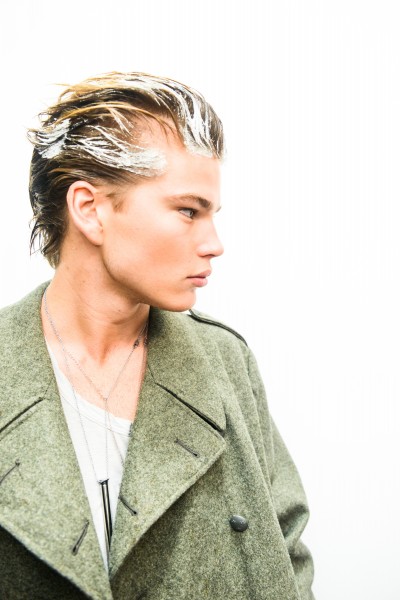