Meet Sweeble: Entrepreneur Jason Zuccari’s App That Lets You Know the Extent of How Much Your Content is “Liked” 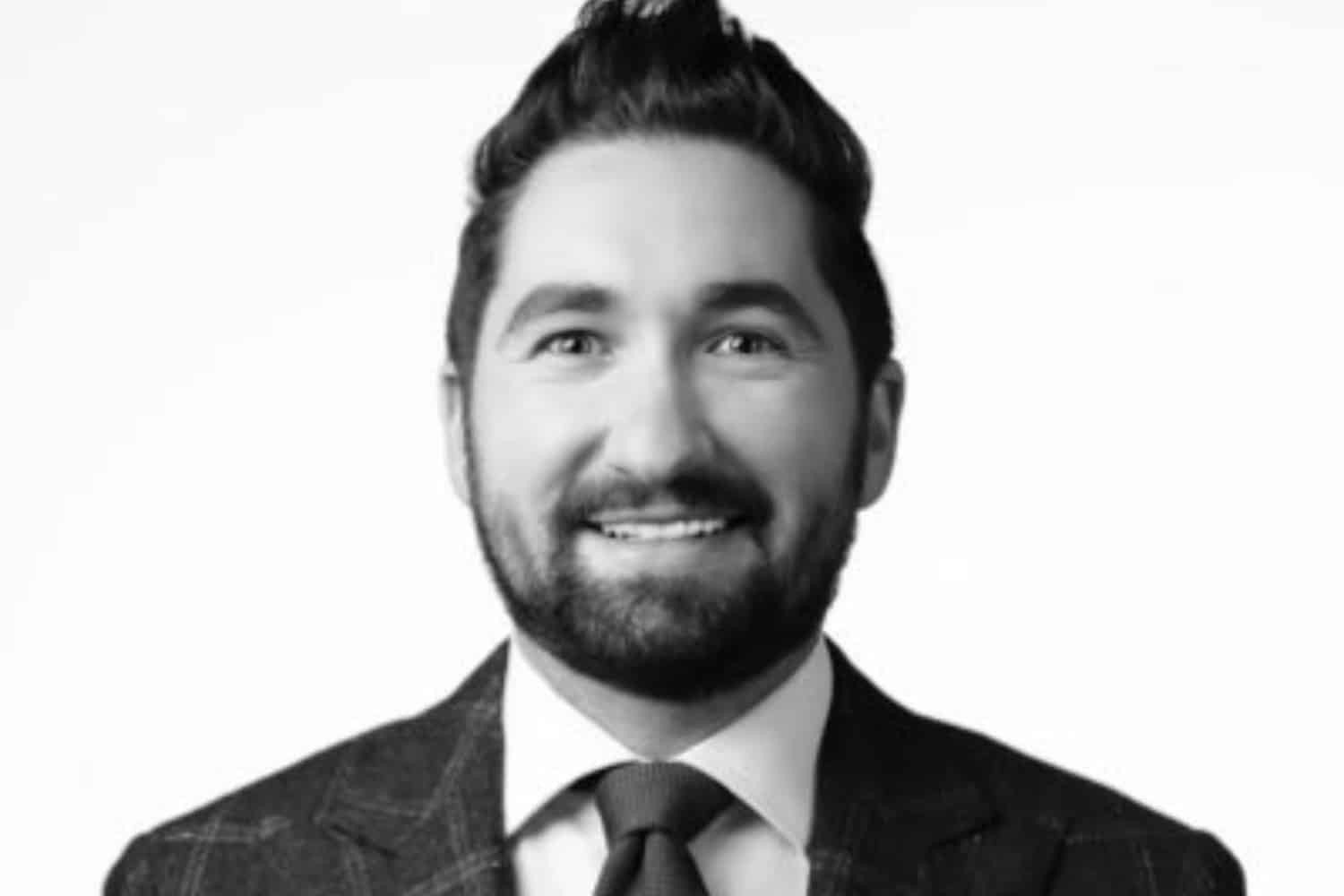 With the rapid rise in popularity of social media in our mainstream society, many entrepreneurs are looking to leave their mark on this market, hoping to create the next Facebook or Instagram. Users of these apps often scroll through their feed and casually “like” the content of whoever they are following, but wouldn’t it be great to know exactly how much they truly “like” the post?

Jason Zuccari is the President and Co-founder of Sweeble, an app that allows users to view pictures and videos by pressing their finger on the individual content for an extended period of time, identifying exactly how much they “like” the content- quantifying the time they use to hold down the “like” button. Zuccari says that the metric of how much time people spend to show how much they care about another individual’s content is really fascinating.

Sweeble users get paid for every like, comment, and unique view. The company splits the revenue with the users who create content, users get paid $0.01 cents for posts, likes or views. Although users won’t get rich with this model, some users are able to make a couple thousand dollars a month when utilizing the features of this app. The shared revenue model means users actually want to see ads on platforms, because it means that they are getting paid- the app currently has around 200,000 users. Sweeble is quickly gaining notoriety, as it has recently partnered with Kevin Harrington, the inventor of the infomercial, and original shark on ABC’s Emmy Winning show, “Shark Tank”. Sweeble is redefining how content popularity is measured on social media by empowering its users to track and gauge every post to see how much it resonates with an individual’s community, friends, or followers.

Zuccari’s app has attracted a wide range of users, from actors, musicians, comedians, fashion influencers, and professional athletes. Zuccari held the launch party at the famous Chinese Theatre in Hollywood, with over 500 people in attendance, most of which were big Silicon Valley brands that were looking to invest into tech. With Zuccari steering the ship, Sweeble may just become the next big social media platform to capture a large share of users from Instagram or Facebook.

Zevi G. Uses March Madness to Inspire One of His Most Significant Sports Sculptures to Date