Why Sabato Russo Did a Reality Show at 64 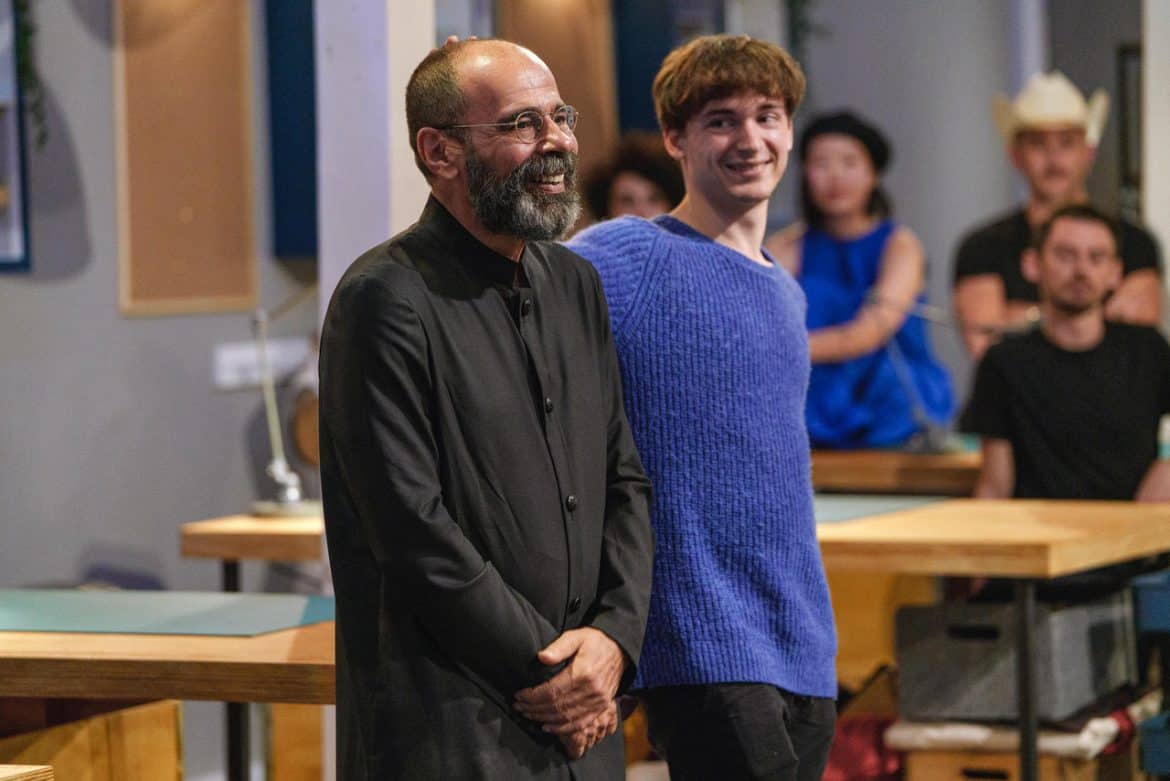 Warning! Making the Cut spoilers ahead!

Seasoned designer, Sabato Russo, has quickly become a fan favorite on Amazon Prime’s hit competition show, Making the Cut. Last week, he was paired with Sander Bos, a contestant decades younger than him, for a collaboration competition and the birth of “Papi and Bébé.” The age difference worked in their favor as the unlikely pair won the episode’s competition.

We got on the phone with Russo on Friday to find out how they managed to walk away with the winning designs and why he went on a reality show when most people his age are getting ready to retire. 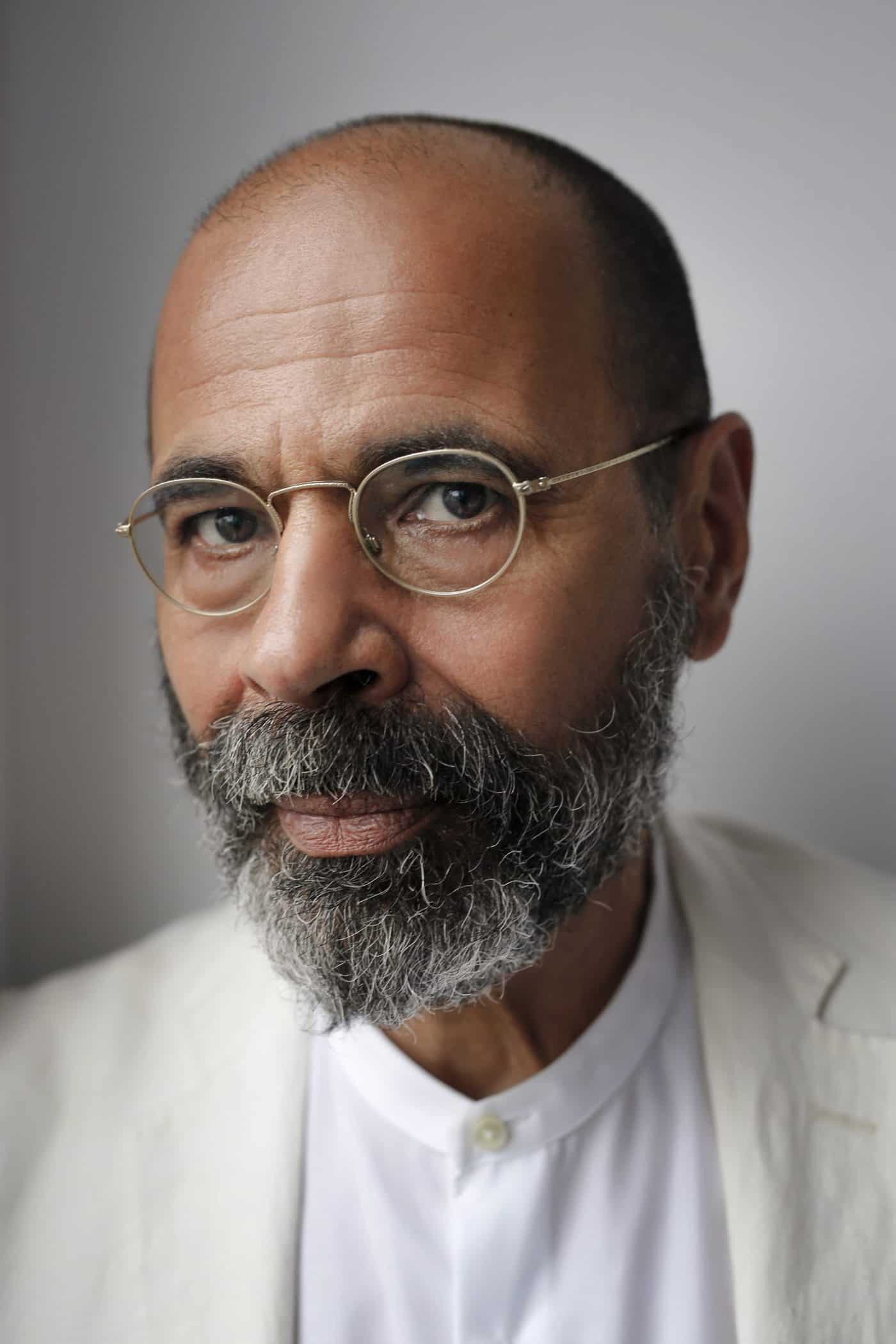 Congrats on winning episode 3! Tell us about working with Sander. Are you someone who likes to collaborate?
I’m an experienced designer and normally I work with a group of people. I’m more than a designer. I like to thing of myself as a creative director. I’m used to working with other people. I also teach at university. Sander is a great guy! He’s super young and creative. It was a good experience. We had some difficult moments, but in the end it was really great because of the outcome. I came up with a great concept and he really understood it.  It was a very good challenge.

What were some of the differences you had with each other?
There were a lot. He’s young and super creative and I love his fantasy world. He’s skilled, he can sew. I normally don’t sew. I can do patterns. I have a staff to sew. I believe that it’s much better for skilled people to bring to the table what they do best. With Sander there’s a lot of differences, but for some reason we connected. The end result was really dramatic and beautiful. I take my work very seriously. Even though I wasn’t really myself in the show. Days before I left [to start filming], I lost my mother. 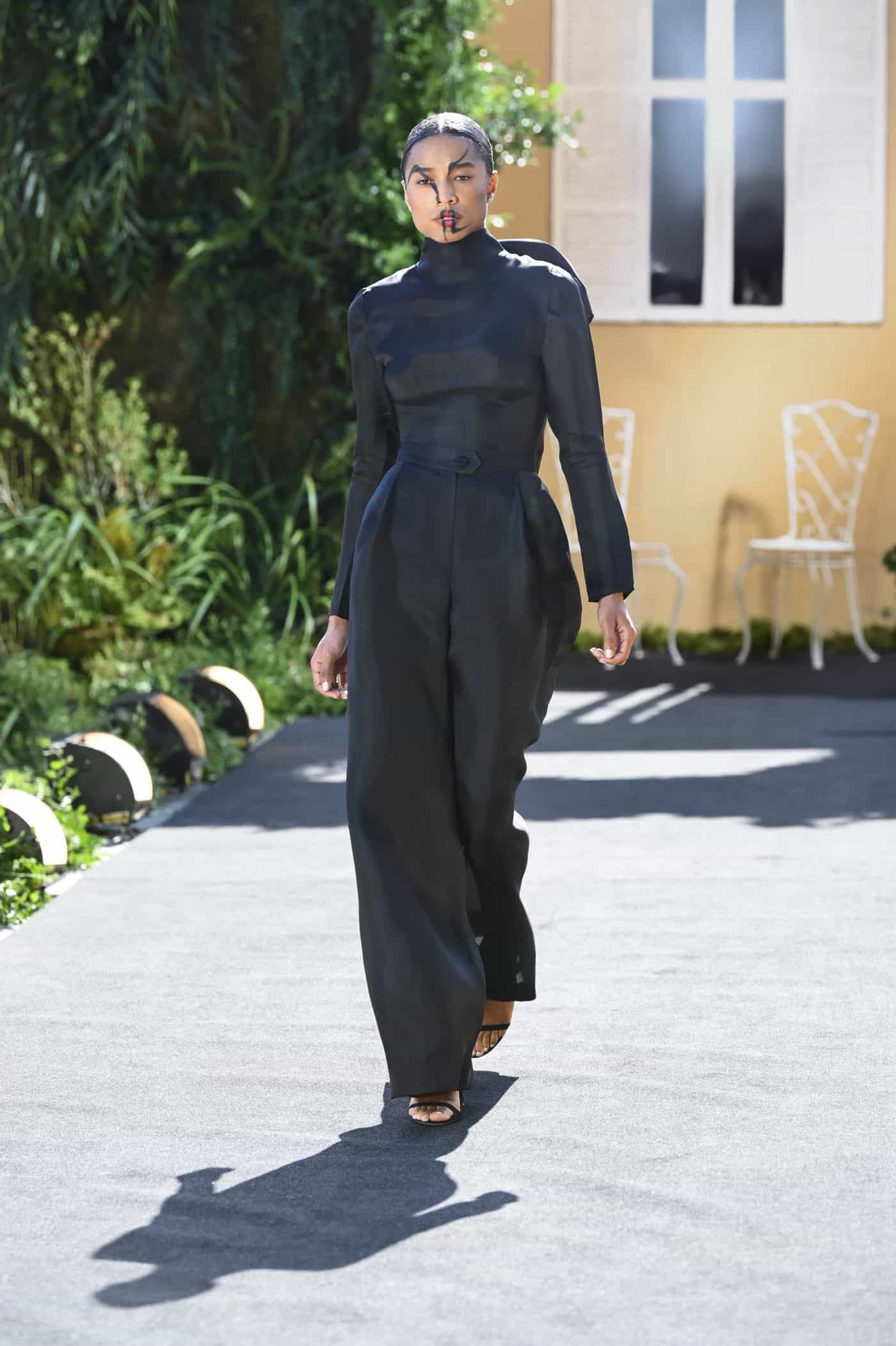 We hear you are 64. Why did you decide to do a show like this at your age?
That’s a good question! Trust me, I’ve asked myself that many times. I received emails about doing the show and I said no. I felt really good in my skin, but I like challenges and this was a good one. Normally I am in a smaller scale. I thought why not challenge myself? It was great. I had to force myself to work very hard on the tasks. It was very tiring. Age is a number. The response I’m having is really overwhelming. I’m glad I participated.

What are you hearing from people and how are they getting in touch with you?
Email, DM, Instagram, LinkedIn. I’m really moved by the comments and messages. It’s really overwhelming. People from Brazil to Japan to the States are sending messages that they hope I win and they’re rooting for me. It brings a human aspect to it that I didn’t anticipate. Some of the messages almost bring tears to my eyes. Especially about the second episode where I talked about my mother. The reaction pays off to me more than money will ever.

How do you feel about watching yourself?
I don’t think anybody likes watching themselves on television! I have a lot of mixed emotions. But then it all goes away. It’s like when you hear your voice. It’s an experience!

It was revealed in episode 3 that you were once a model. Tell us more about that!
I come from a very traditional Catholic Southern Italian family. I studied in Florence and Milan. I wanted to be free because I am a very independent person. A photographer stopped my on the street in Florence and said I should be a model. A week later I was working at Pitti Uomo in Florence for a fashion show for Armani. I was in Paris, I lived in Tokyo. I worked for many, many brands. I learned to speak five languages and got to travel a lot. When you travel, your personality really changes. You are absorbing culture. It evolved into becoming a designer myself.

Are you in Italy now? How are things?
I’m in Milano. We are very fortunate because the government acted in a very strong way. We are not allowed to go out. Fortunately I have a dog so I can go walk the dog, but we can’t change neighborhoods. When you go shopping, the lines are very civilized. I saw on the news [last week] the pandemic is really slowing down. I feel good because the health system in Italy is the second best in the world after France. Italians are very resilient. Instead of pushing us apart, it puts us together. We support each other in a very beautiful way.

Check back tomorrow, when we’ll be chatting with Sander Bos!

Everything about this is perfetto!

I am going to bookmark it, keep sharing

I am so sad that no one would save Sabato!
😢 He was so talented..

I read half of your content, but this blog is so knowledgable.

thanks for sharing this article. i loved it.

He is a great designer! Love his stuff!

it is very excellent love your designs