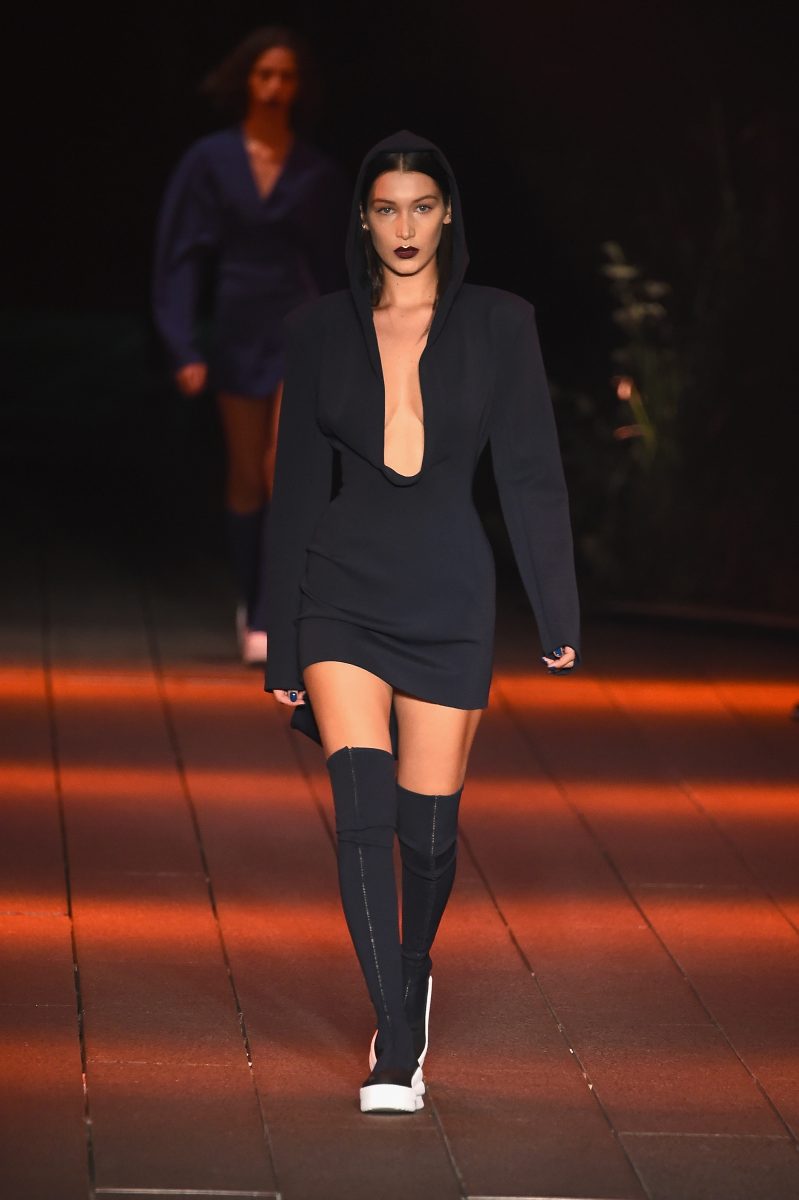 DKNY announced Bella Hadid as its campaign star for Spring/Summer 2017. Shot by photographer Collier Schorr and styled by Sarah Richardson, the campaign will officially unveil this Sunday, January 29 as part of an Instagram competition open to the public. DKNY will be dropping the locations of the campaign around NYC with Instagram posts and stories, all of which will be live by 1:30 p.m. on Sunday. The brand is inviting fans to snap photos of themselves with the campaign and post them to Instagram with the hashtag #FindingBellaDKNY for a chance to win a $4,500 shopping spree at the newly relaunched DKNY.com and the chance to meet Hadid at an in-store event in New York City on Wednesday from 6 – 8 p.m.