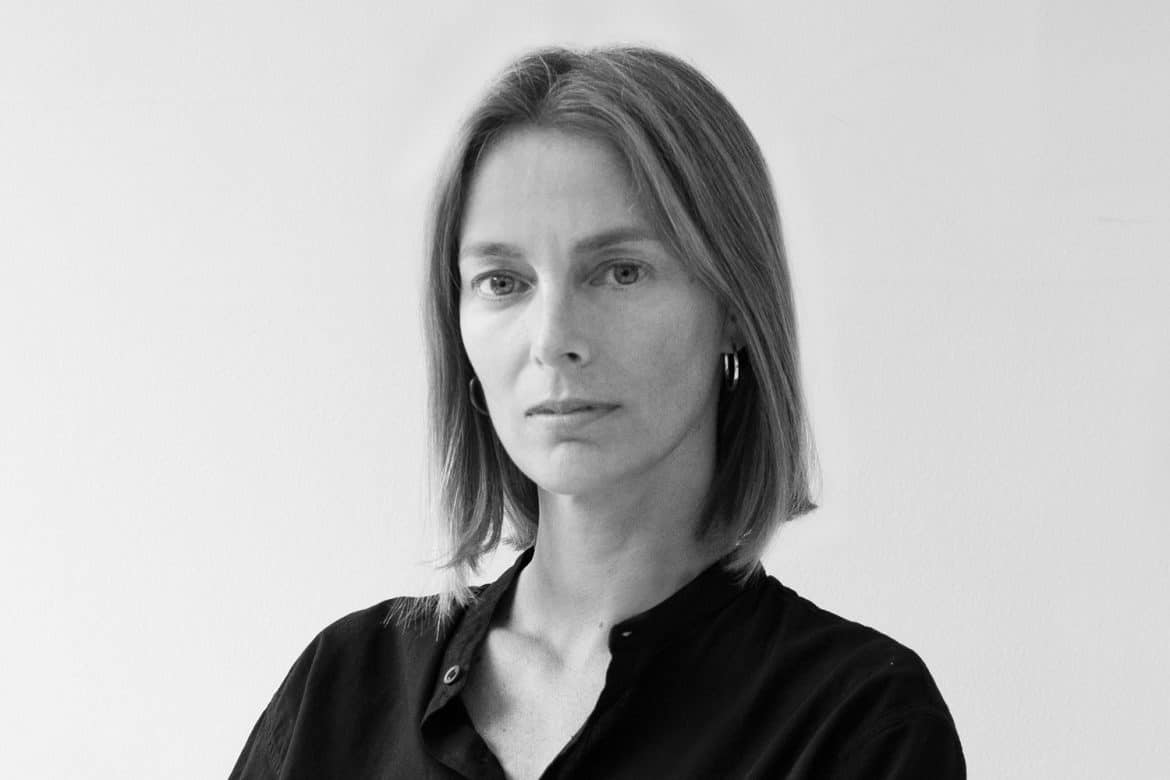 1. Susana Clayton has been appointed the new creative director of Joseph. Barbara Campos has been named as the company’s new CEO.

2. Guillaume Henry, formerly of Nina Ricci, has been named creative director of Jean Patou. Read more about it, here.

3. Kevin Systrom and Mike Krieger, the co-founders of Instagram, have left the company.

4. Josep Font has left his position as creative director of Delpozo.

7. Edith Zimmerman has joined The Cut as a senior health writer.

11. Jolene Edgar has joined NEWBEAUTY as a senior contributing editor.