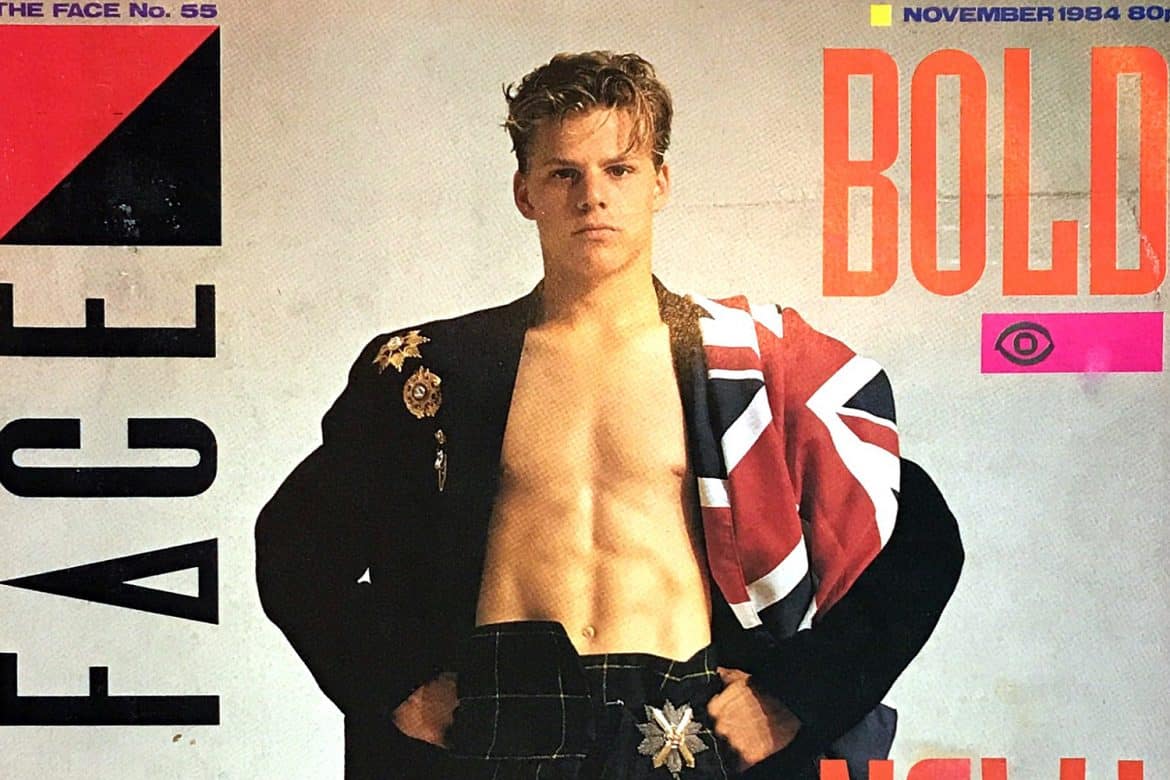 1. The Face is back! The iconic subculture magazine has been revived for a new generation. Dan Flower is the magazine’s new managing director. Jason Gonsalves is the brand director. Stuart Brumfitt has been named editor, while Matthew Whitehouse is the deputy editor and Brooke McCord is the digital editor. Alex O’Brien has joined as the art director, and Danny Reed is the fashion director. Meanwhile Jennifer Byrne has been named head of film and audio; Davy Reed has been named music editor; Trey Taylor has been named US editor; and TJ Sidhu has been appointed staff writer. The digital version of The Face will launch in April, followed by a quarterly print magazine in August.

2. Antoine Phillips has joined Gucci America in the new role of VP, brand and culture engagement.

3. Leah Chernikoff, who was most recently digital director of Elle, has joined Glossier as its first-ever head of content. Read more about this story, here.

4. Andrew Rosen is stepping down as CEO of Theory. Click here to read more about his decision.

6. Nikolas Pankau-Sirixay, an account director at Karla Otto, has left the company after three years.

7. Mallory Liebhaber, previously of The Woods & Co, has been named director at Behrman Communications.

8. Emma Reynolds, formerly editorial assistant at Elite Traveler, has been promoted to assistant luxury editor at the magazine.

12. Toni Mattia, formerly at Trachtenberg, has joined Creative Media Marketing as an account executive. Meanwhile Dominique McIntee, previously at INK & ROSES, has joined the company as an account coordinator.

16. Purple is now representing The Face and RAINCRY.

23. Six One is now representing Acaderma, Love Anybody, and Beauty Heroes.

24. Agentry PR is now representing Fair Harbor in the US.