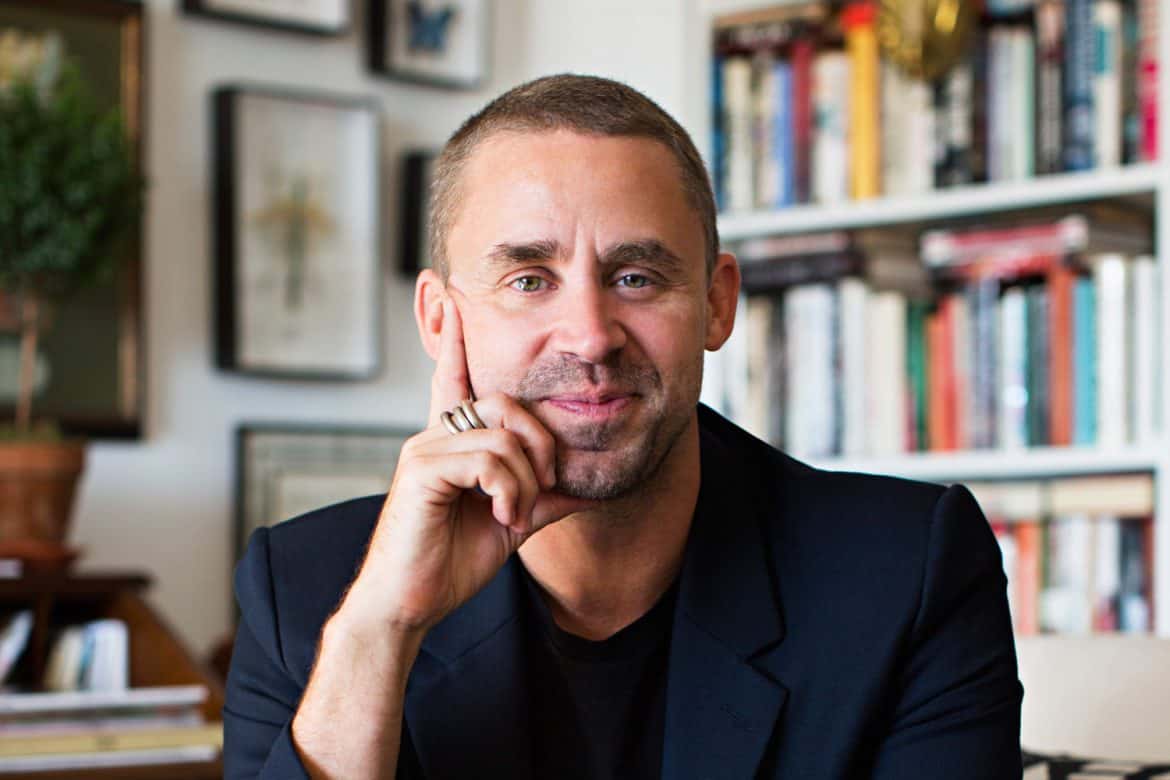 1. Bobby Graham has been named advertising director of O, The Oprah Magazine and OprahMag.com. He was previously director of business development at the startup Prior, and has held advertising management and sales roles at Condé Nast and Time Inc.

2. The New Yorker has named Leily Kleinbard as its new managing editor. She replaces Emily Greenhouse, who was recently named co-editor of The New York Review of Books.

3. Chris Benz has been named head of women’s design at J. Crew. He was most recently creative director at Bill Blass.

4. Stephane Jaspar, CMO of Stella McCartney, has left the company.

6. Richard Plepler, CEO of HBO, has left the company.

7. Courtney Engel has been named managing director of consumer and lifestyle at Jonesworks.

8. Charles Cohen, the new owner of Avenue magazine, has laid off the majority of the publication’s staff. Read more about this story, here.

11. D.J. Costantino, a former member of the StarChefs editorial team,  has been named associate digital editor of Saveur.

12. Hannah Watts has been named an account executive at Covet PR.

17. The Callaway is now representing Apotheke Co and Oil/Lumber.

23. C&M Media is now representing Il Bisonte, Big Lives, and Scarpe di Bianco in the US.