The Daily Media: 24 Moves to Know 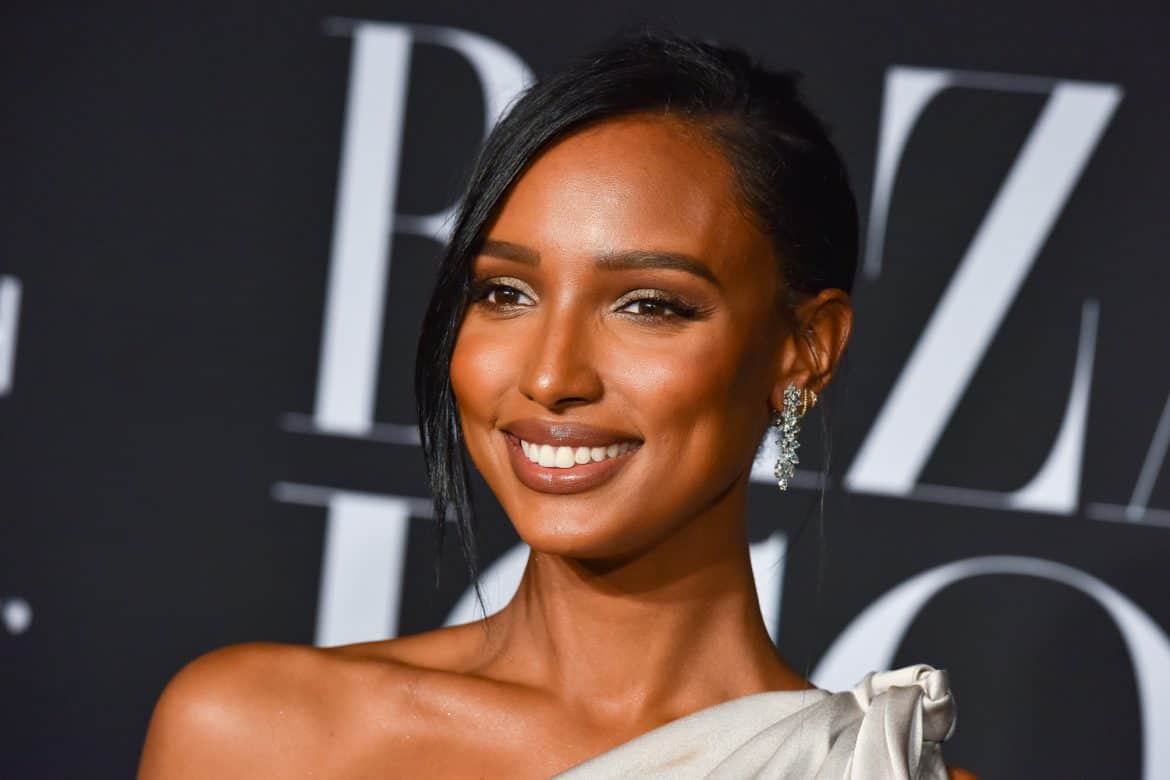 Want to share your news with us and see your name and company in our weekly Media Moves roundup? Email us at dailymedia@dailyfrontrow.com.

1. Jasmine Tookes has joined The Lions. The agency has also signed Lexi Liu and Zhavia Ward.

2. Nancy Ortiz is now a talent agent at The Lions Los Angeles.

3. Siren PR has abruptly shuttered its doors. Employees were blind sighted with an email about the closure on Friday night.

6. Kerry Neill has been promoted to CCO of Agent Provocateur.

7. Mona Simpson has been named publisher of The Paris Review.

8. Jim Rich is now editor of Deadspin, which, according to The New York Post, is being relaunched.

9. Casey Lewis is now a senior editor at The Strategist, a digital vertical of New York Magazine.

11. Balenciaga is returning to couture. It’s first haute couture collection in 52 years will be presented in July.

13. DLX NYC is now representing RE/DONE in the U.S.

19. And Such Consulting is now representing Sackville & Co.

Heading to Miami? The Bickley Sisters Have Some Recommendations…