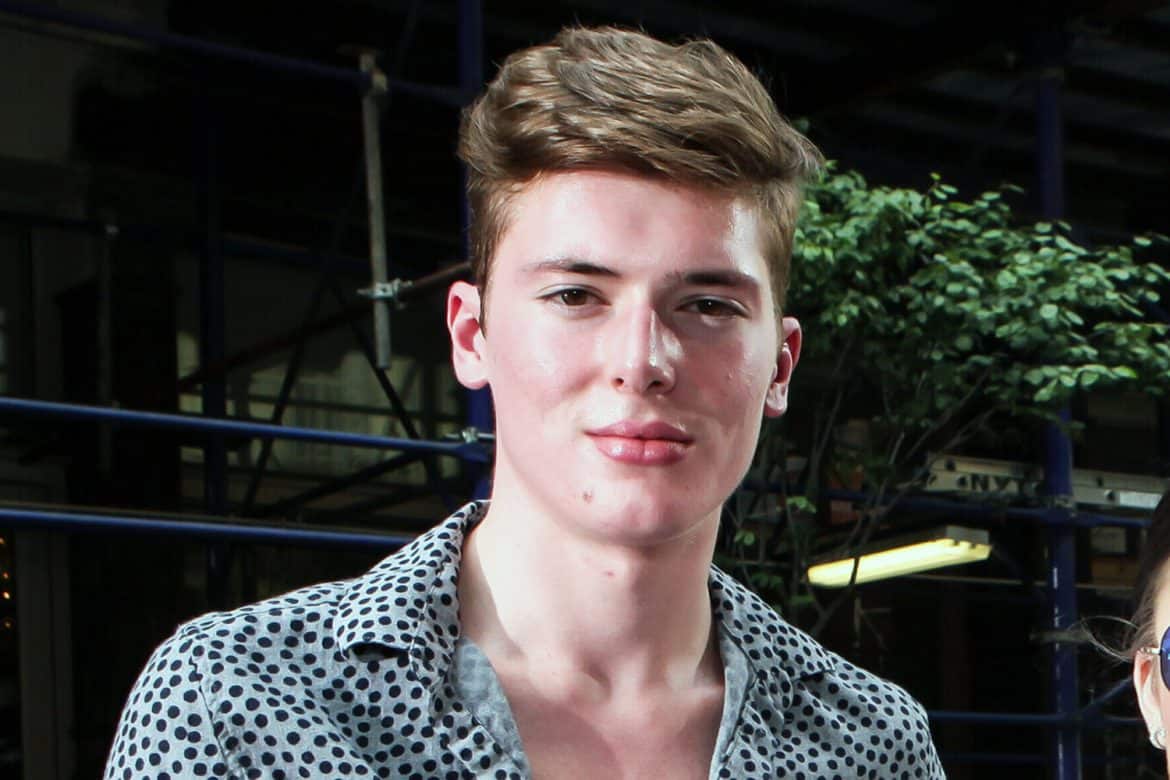 1. Ty LaRoche has joined Triple Five Group as creative director, fashion and design. He was previously at Neiman Marcus.

2. Ariel Moses, former VP at LaForce, has been named VP at PMK*BNC.

3. Ulric Jerome is leaving Matchesfashion.com, where he served as CEO since 2015. Click here to read more about this story.

4. Teri Bariquit has been named chief merchandising officer of Nordstrom.

6. Sara Meyer, founder of MOD Marketing, has joined PR VEIN as its VP.

7. Emily Atkin is leaving The New Republic to launch Heated, a newsletter about climate change.

16. Courtney Daniels Consulting is now representing Michelle Vella in the US.

17. The Communications Bureau is now representing Falke, The Style That Binds Us, and HGC Apparel.