If I Were Mayor Of The Hamptons… 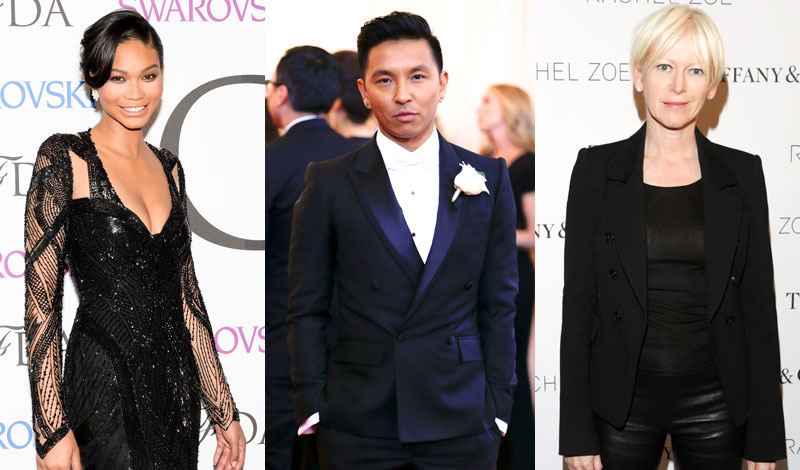 Fresh from The Daily Summer! Your favorite fashionettes dish on what they would do if they were granted the mayor’s job out East, from gratis chowdowns to quelling traffic drama…

Joanna Coles, editor-in-chief, Cosmopolitan: “I’d sort out traffic problems. And I would not use [New Jersey governor Chris Christie’s former deputy chief of staff] Bridget Kelly to do it.”

Dennis Basso, designer: “I would have free ice cream, hot dogs, and hamburgers on the beach every day.”

Andrew Saffir, founder, The Cinema Society: “I’d make Ina Garten reopen the Barefoot Contessa, bring back the drive-in movie theater in Bridgehampton, save BookHampton, and there would be no renting of cozy village storefront shops to reality stars with TV crews.”

Jerry Della Femina, Hamptons legend: “If I was the ruler of the Hamptons, my official act would be to resign.”

Bill Hemmer, anchor, Fox News Channel: “I’d make Monday a floating holiday. That would extend the weekend and alleviate the traffic issues getting back to Manhattan. Do I have your vote?”

Donna Karan, designer: “Oh god, I would keep traffic down in Sag Harbor. Route 114 and I are really having a problem.”

Prabal Gurung, designer: “I’d make it a little edgier. It would be a mandatory rule that everything must have some edge.”

Judy Licht, Hamptons legend: “I’d sterilize the deer, the piping plovers, and most of the town officials.”

Misha Nonoo, designer: “I would open up all the beach clubs so everyone could have fun for one day and it wouldn’t be so exclusive.”

Betsey Johnson, designer: “I would let everyone smoke cigarettes, wherever they want.”

The Next Generation: Alexandre Assouline