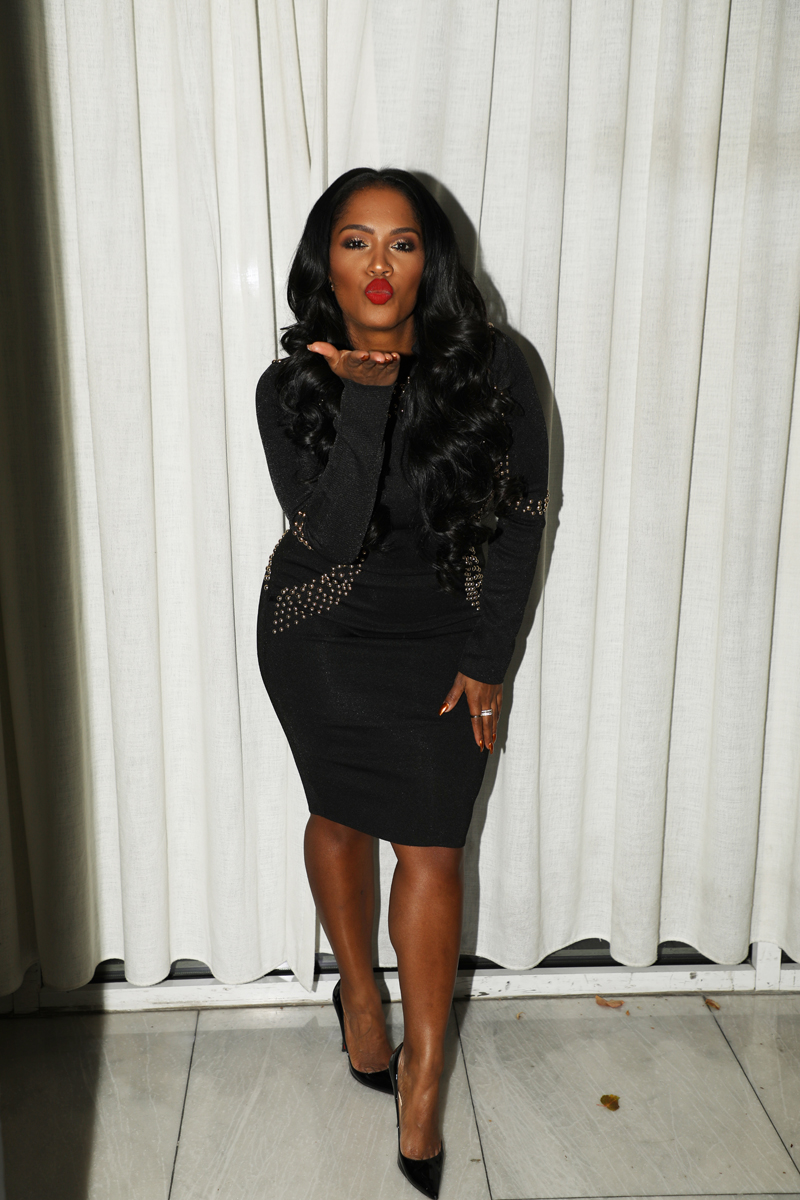 Maybelline New York is debuting its biggest mascara launch in years, Big Shot Mascara by Colossal. To ring in the game-changing product, the brand tapped beauty influencers Manny Gutierrez (@MANNYMUA733) and Shayla Mitchell (@MAKEUPSHAYLA) for a video campaign, where they “Lash like a boss” through NYC. “We’re so excited to team up with Manny and Shayla, who are true leading influencers in the social media world, on our first ever video campaign that features influencers as the stars,” said Anne-Marie Nelson Bogle, SVP of marketing at Maybelline New York. “The duo’s boss-like personalities, in which they unapologetically slay both their makeup looks and their professional lives, made them a perfect fit for the role. They represented the ‘boss’ beauty attitude in this mascara campaign like no one else could, bringing to life this message on screen to inspire their millions of fans, as they do on a daily basis, to also ‘lash like a boss.’ We’re looking forward to more exciting social influencer collaborations in the future.”

For fans, the makeup giant created a Big Shot social media sweepstakes. The winner starred alongside Manny and Shayla in the Video, and was chosen for her “authenticity, positive, and her lashes,” said Nelson Bogle. The Big Shot videos will be featured on Maybelline New York’s YouTube, website, and in digital advertising throughout the campaign. The mascara is available at mass retailers for $8.49 beginning this month.

Check out the videos and behind-the-scenes shots, below.

Larsen Thompson Is on the Way to...