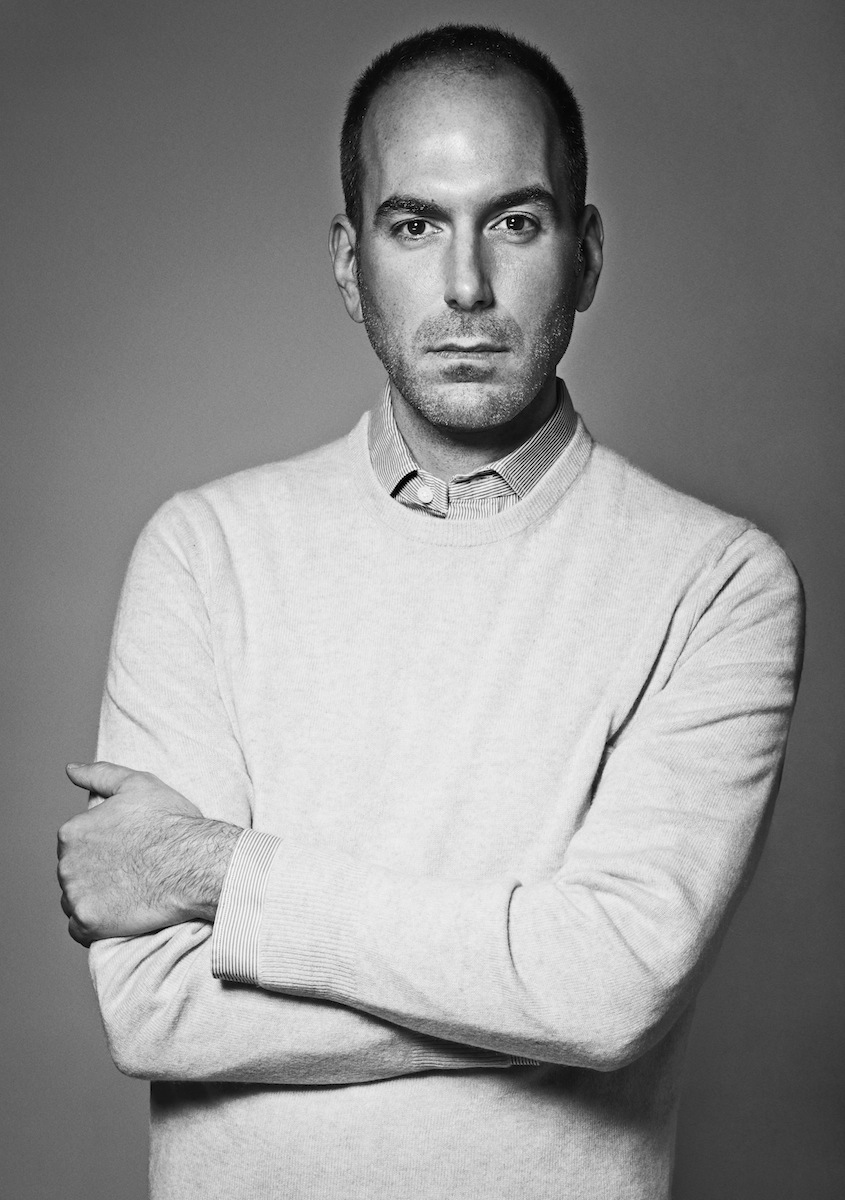 After 10 months as Joe Fresh’s COO, Mario Grauso has been promoted to president at the brand. In this position, which is new to the company, his duties will transition from maintaining day-to-day operations to tackling business strategy, marketing, sourcing, merchandising, and even design. Grauso’s main initiative since joining the label started by Joe Mimran in September 2013 has been international expansion. The brand now boasts locations in Seoul and Saudi Arabia. The expansion scheme entails 140 more international stores, slated to open their doors within the next five years. Grauso arrived at Joe Fresh after three years as the president at Vera Wang, following gigs at Carolina Herrera, Céline, and the Puig Group. Grauso’s promotion is part of a company-wide management shuffle at Loblaw, the Canadian corporation that owns Joe Fresh. Also receiving a promotion chez Joe Fresh? Executive chairman Galen Weston, who has additionally been named president at Loblaw. “Since joining Joe Fresh in September 2013, Mario Grauso has managed the successful growth of Joe Fresh, in partnership with Joe Mimran. Mario is a proven leader in the fashion industry and I look forward to his continued guidance of Joe Fresh as it expands into a compelling global presence in specialty retail,” Weston said in a statement.

The CFDA Reveals Its Newest Members