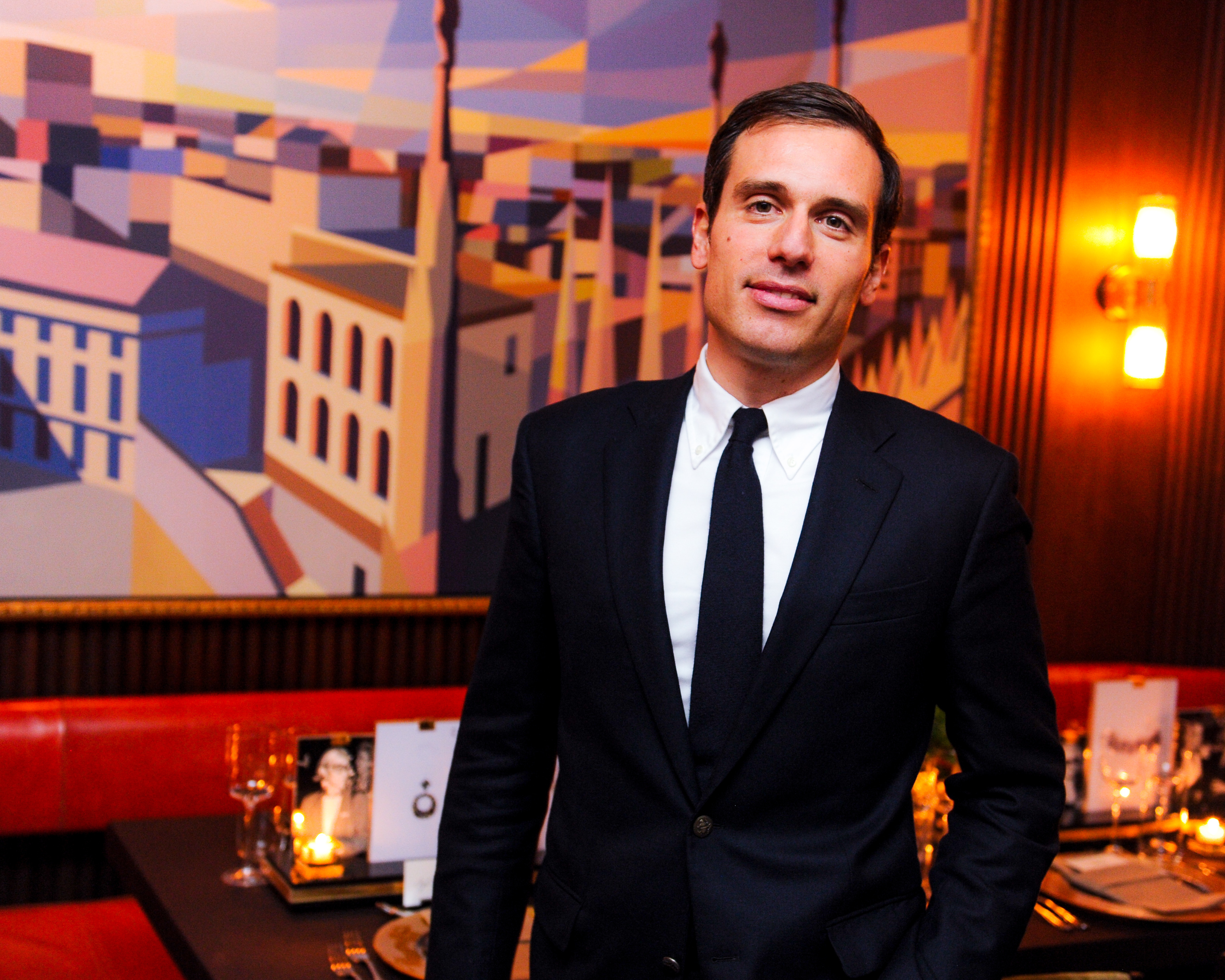 Marina Bulgari founded the company in 1978 at the age of 48 after resigning as the Co-CEO of Bulgari alongside Gianni Bulgari. Having spent her whole life in the family business it was quite a leap of faith despite the power behind her last name. “She built the whole brand from nowhere and at a speed which is unheard of,” said Giorgio Bulgari at last night’s dinner at Sant Ambroeus in Soho to celebrate his new appointment. “In the jewelry world it usually takes decades and decades to become an established name.” After Marina Bulgari retired in the mid-90s (she now lives in Monte Carlo), the company was sold to a Saudi sheikh and then proceeded to go through ups and downs until Paul Lubetsky, founder and CEO of Windsor Jewelers, bought the company in 2011.

Now after bringing a Bulgari back into the fold the brand has big plans. New collections will be introduced as well as reinterpretations of archival pieces and an emphasis on the high jewelry line. Next year the brand will also unveil an redesigned website and an updated retail space. “My plans first and foremost are to safeguard the legacy that my aunt created and therefore to keep the core values,” said Giorgio Bulgari. “That means creating remarkable products of outstanding quality to a certain clientele that’s going to appreciate that.” Marina B has also had a relationship with Hollywood that Giorgio Bulgari plans to revive. “I was just in L.A. two days ago and we did a lunch with some stylists at the Chateau Marmont, because  of course The Academy Awards are very important to us,” said Giorgio Bulgari. “It’s a great vitrine and we’ve had a history of celebs wearing Marina B from back in the day like Sophia Loren and Elizabeth Taylor. Today we have stars like Jennifer Lopez, Alicia Keys, and Brie Larson, so we are going to continue pursuing that road.” With one of its own very own Bulgari’s back at the helm of the business the brand is planning its return to the spotlight and last night’s dinner included top accessories editors and directors and fashion directors like Marie Claire‘s Kyle Anderson, W‘s Claudia Mata, Elle‘s Maria Dueñas Jacobs, Harper’s Bazaar‘s Amanda Weiner and WSJ‘s David Thielebeule plus, Amy Fine Collins, Jennifer Creel, and Robert Verdi, to name a few. As Giorgio Bulgari puts it, “I’ve been here just a few months, but this is the beginning of it all.” 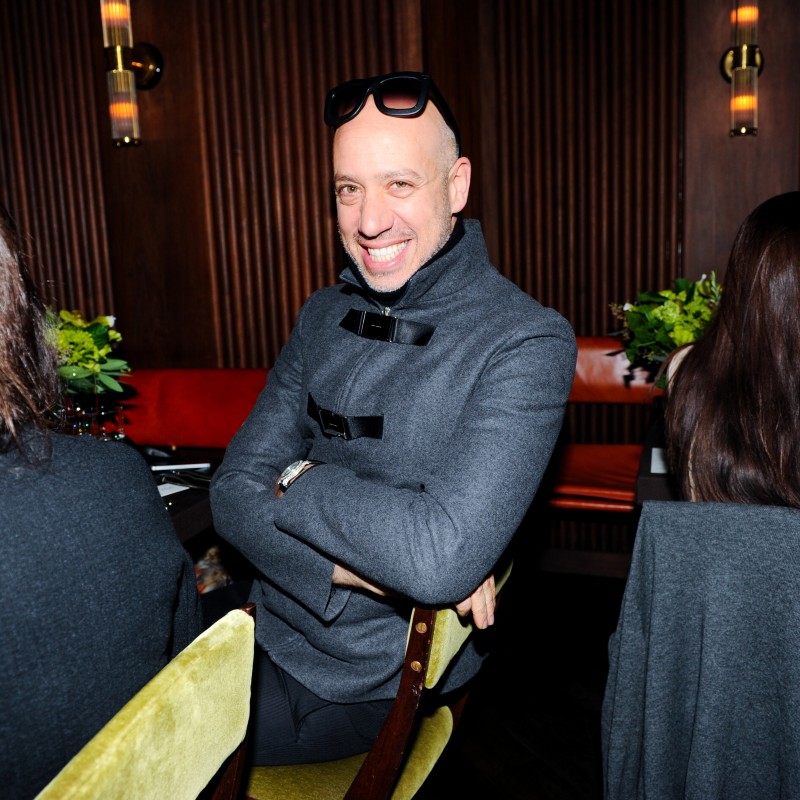 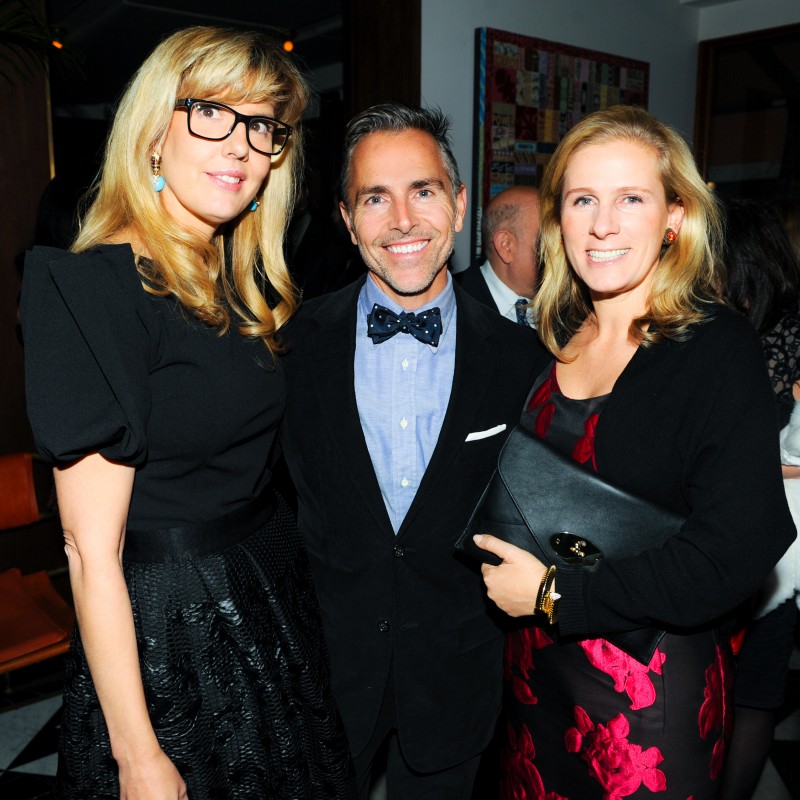