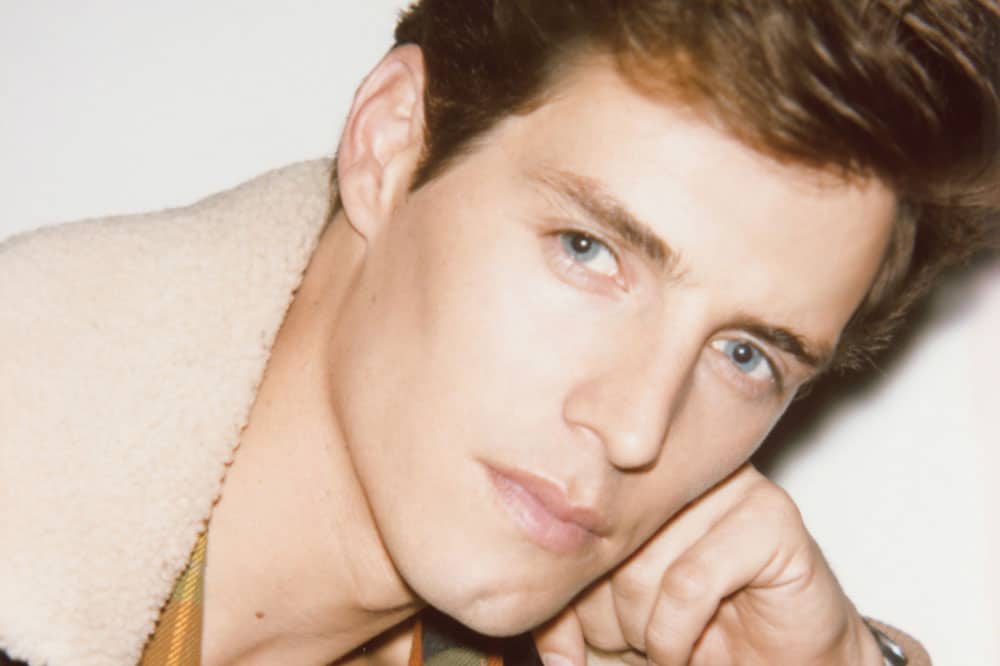 It’s no surprise that the undisputably good-looking Marcos Fecchino began his career as a model. But before long, he expanded his skill set and emerged as one of the most in-demand producers in fashion. The Argentinian-born 31-year-old tells The Daily how he’s nailing his dream job.

What were you like as a kid?
I was born in Buenos Aires, Argentina. My dad is Italian and my mom’s side is French, so I was raised with a lot of European traditions. I grew up in the city, but my dad worked on a farm, so I spent a lot of time there. My parents then moved outside of Buenos Aires, where I went to school. As soon as I had a little bit of independence, I was studying photography, and as a teenager, I was really into art and museums. On the weekends, I wouldn’t be out partying — I’d be studying.

How did you get your start in modeling?
I was at a party, and a guy came up to me and asked me if I wanted to be a model. I hesitated, but decided to try it. I met my first real boss, [creative director] Roy Garcia, on my first job. I showed him my CV, and he ripped it up in front of me and said, “Tell me what you can do and what you can’t.” I explained that I don’t know how to produce, but when I want to do something, I make it happen. He gave me the job. I started working right away as a producer—I was only 20!

How did modeling factor in?
It gave me an opportunity to be where I am now, and it introduced me to people, but getting paid to be pretty at that age is a little confusing. I always wanted to be behind the scenes.

How did you land in the U.S.?
When I was 22, we did a job with [Argentinian photographer] Paola Kudacki in New York. We shot at the penthouse at Milk, and I realized this is where I wanted to be. So I moved here, and it was stressful. Every shoot was a new adventure. My English wasn’t perfect, and I was young, so it was hard to get clients. I met a modeling agent, Greg Chan, because I used to book models from him as a producer. He said, “You’re a model!” And I said, “I’m a producer!” But he convinced me to do some modeling. 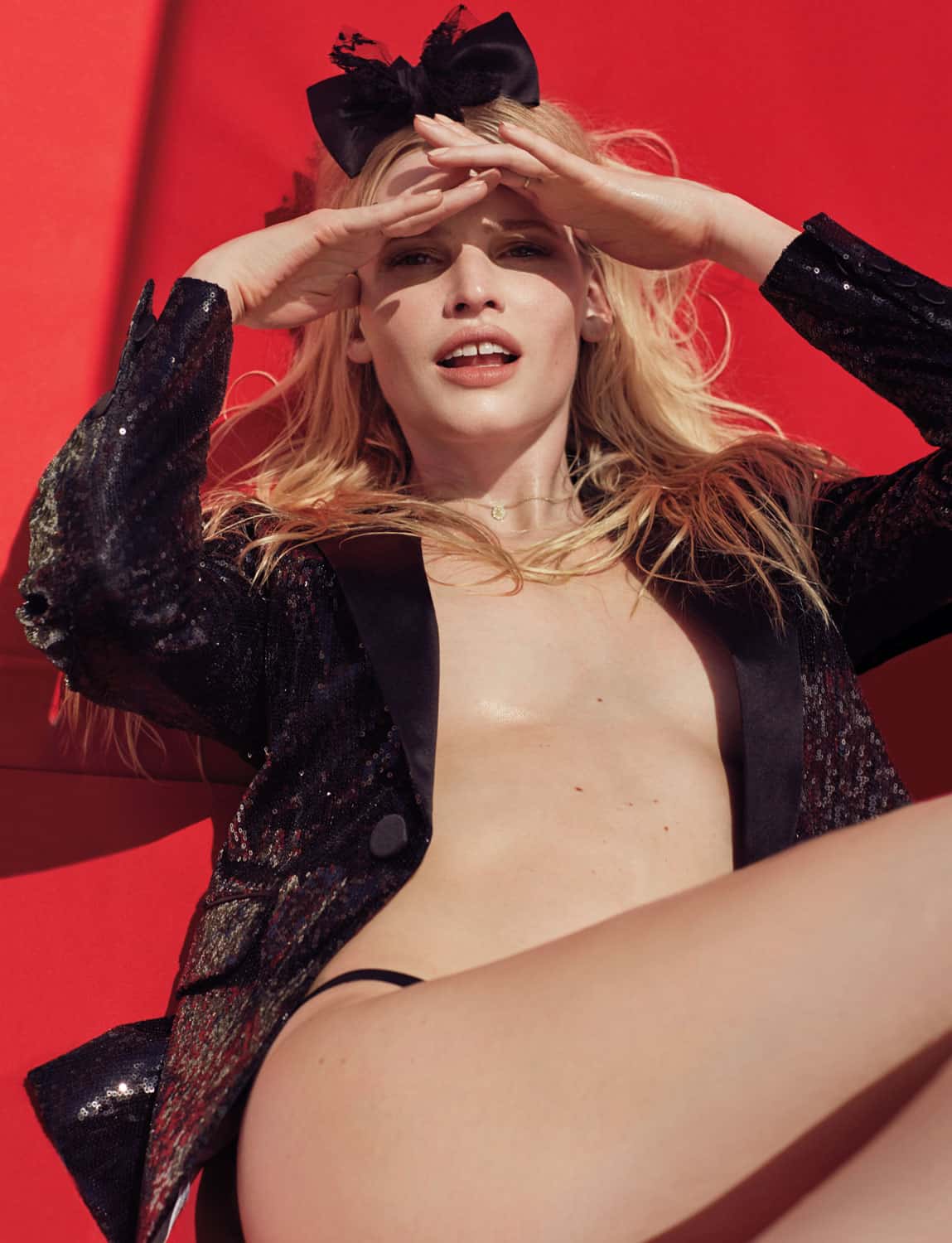 You were lured back in! What were some of your favorite modeling moments?
I shot with Steven Klein, and I did a show for Calvin Klein and a presentation for Tom Ford. It was not my thing, but it helped me get my visa and make contacts.

What did you dislike about modeling?
There was a lot of free time and no control. I wanted to be able to tell someone that the lighting needed to be corrected, but as a model, it wasn’t my place.

When did your producing work really take off?
I started working with Sebastian Faena, who was working with Carine Roitfeld, and she needed an extra hand. One thing led to another…

What did you learn from working with Sebastian?
He’s like a kid who does whatever he feels like—he’s very inspiring and passionate. He will never just do a job. Argentinians are like that. 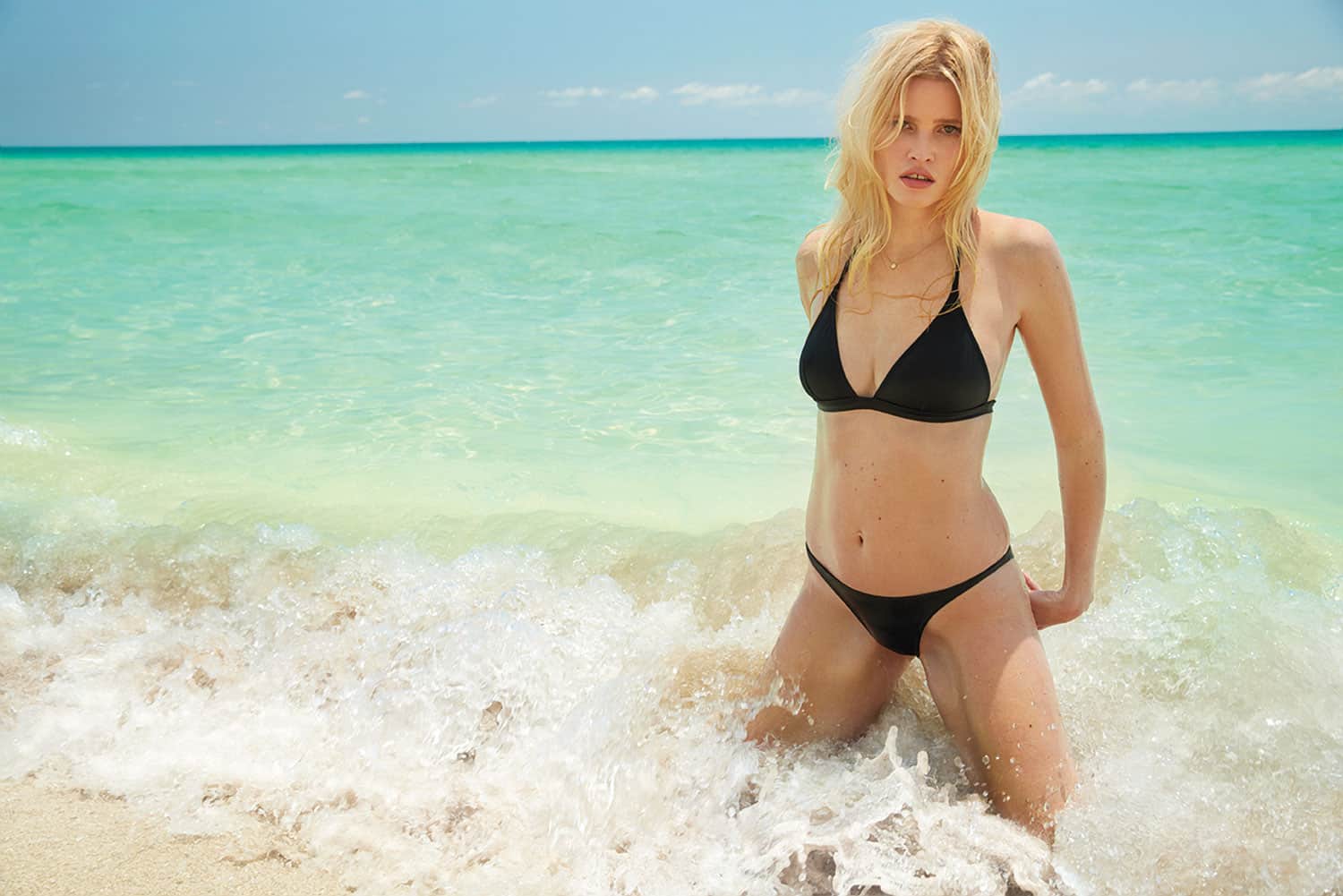 Any especially memorable shoots?
We once shot in Central Park with Carine and Gigi [Hadid], when she was starting to become a supermodel, and people were going crazy. She was wearing huge couture gowns, and the strict permit situation in the park was stressful. The moment we started shooting, I wanted it to end! Although Gigi is the nicest, nicest person and so hard-working.

What shoot are you most proud of?
A lot of work that I’ve done with Sebastian, and the cover of Vogue with Pharrell Williams, shot by Mario Testino.

What are the biggest challenges in your job?
Making everyone happy — every vendor, every crew member, every person that you talk with on the phone. The amount of people that I talk to for one shoot is crazy. There are a lot of details involved. Sometimes you also have to be creative with the budgets, mostly in editorial! It’s challenging, but it’s exciting. If you love the project, you want to ask for extra favors.

Christian Cowan Opens Up About the Wild...