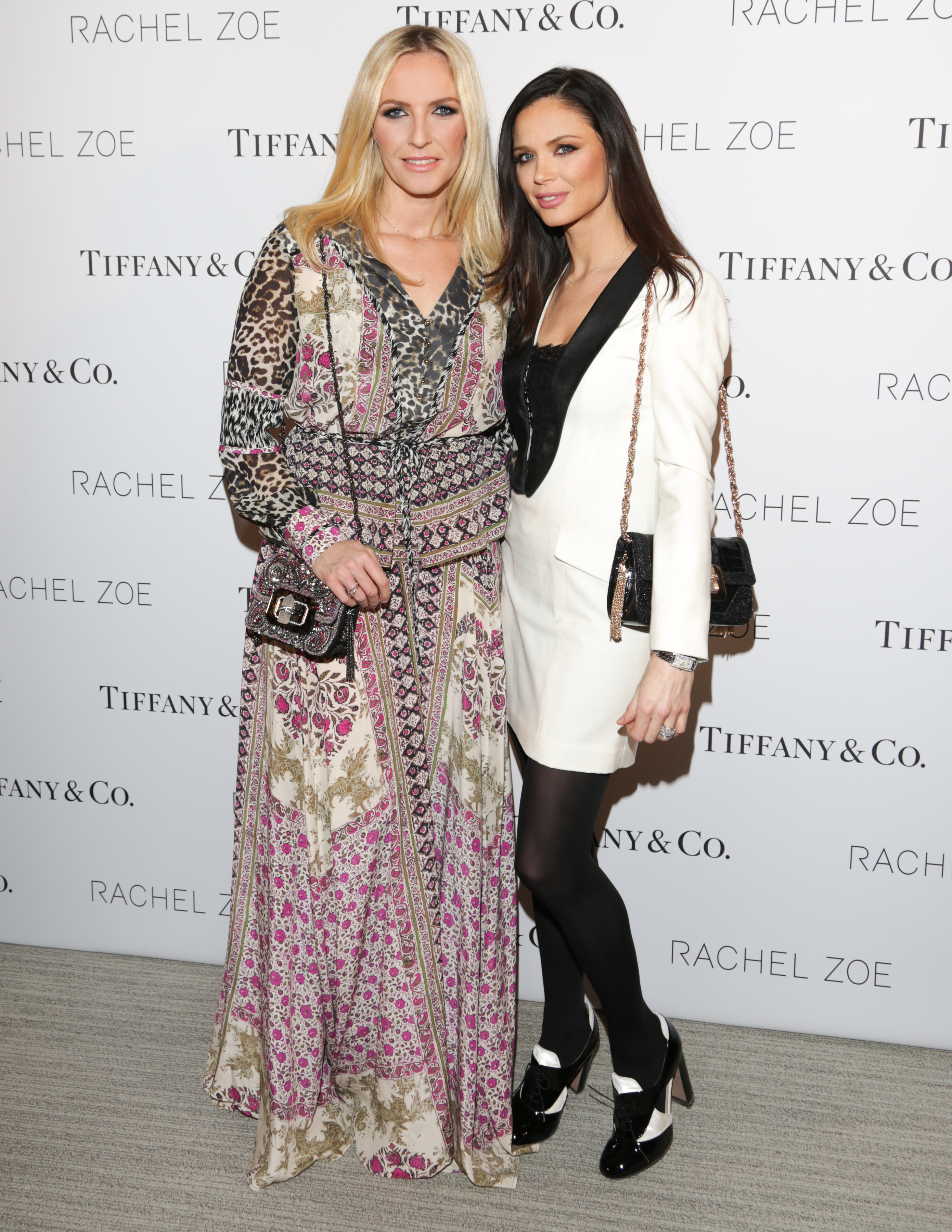 The latest label to jump across the pond for fashion week is Marchesa, albeit this new destination has been proposed as a one-time change. Co-founders Georgina Chapman and Keren Craig will show at London Fashion Week this September in celebration of their 10th anniversary in the biz. “We had been approached by the British Fashion Council a while ago regarding the possibility of showing in London for a season. As we are marking our 10th anniversary from when we founded Marchesa in London in 2004, the timing seemed right,” Chapman and Craig told The Daily via email. “While the format of a seated runway show will remain the same, we’re excited to be showing in London. The city has an incredible energy and we look forward to sharing the collection with a broader audience of buyers and editors from the U.K. and Europe.” Both designers are from the U.K. originally and they met when they were students at the Chelsea College of Art exactly 20 years ago; a decade later, their label was brought to fruition. So, what else do they have planned for this milestone? “We’re launching a new bridal jewelry line. We’re in the design phase right now and will be launching just before holiday season at the end of the year,” according to the duo. Quite a happy anniversary, non?