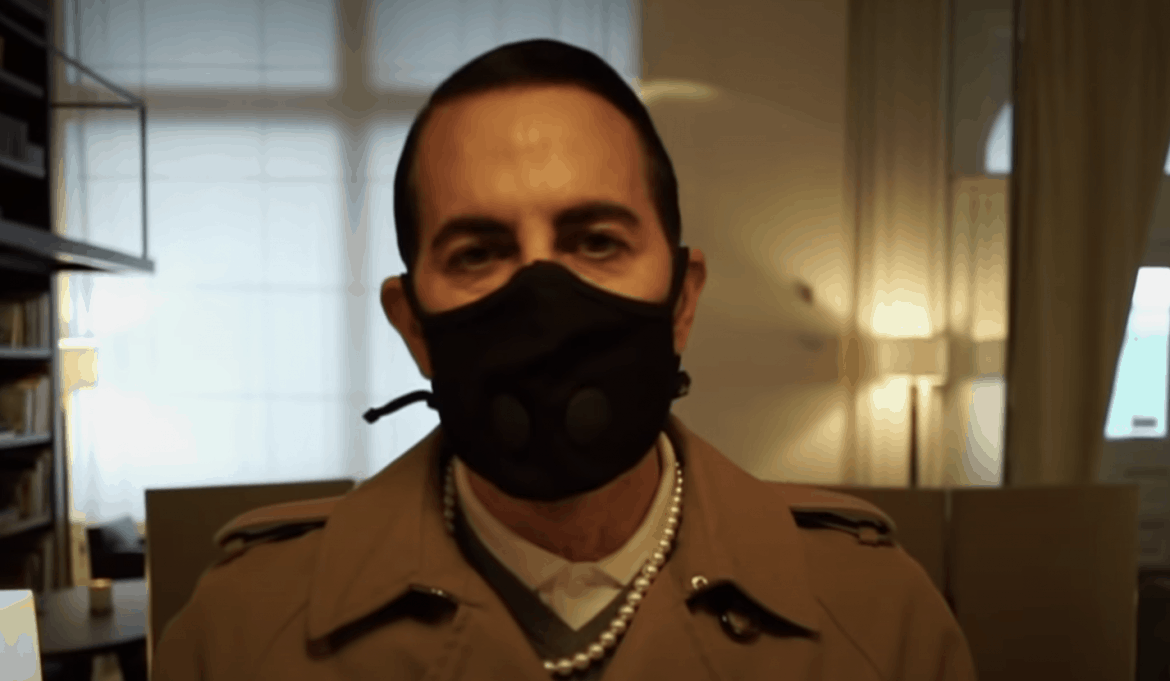 A new short film shows the kind of surreal reality that the inimitable Marc Jacobs experienced during lockdown. As the pandemic gripped the city, the designer was one of very few residents holding court in Soho favorite, The Mercer Hotel. After his longtime friend Sofia Coppola remarked that she hoped the fashion figure was documenting the stay, Jacobs’ jack-of-all trades personal assistant Nick Newbold took to the challenge.

The result is a 24-minute stylized film, in which the 57-year-old designer plays every character: from the maintenance man and bellhop to the concierge. (All in a string of pearls, naturally.) The film is both humorous, slightly oddball, and captivating: with Jacobs portraying what it felt like to live in an almost-vacant hotel in an increasingly-deserted city.

Jacobs notably gained traction on Instagram during the spring while sharing his irreverent, gender nonconformist, and whimsical outfit choices—which elevated the notion of ‘work from home’ style to a whole new level. This film also shares further insight into those daily fashion choices that he was making, with the quirky addition of hotel uniforms and props to embody the roles of his new alter egos.

The release of the film coincides with an excellent article by The New York Times, detailing how valued and important Newbold is to the scrappy, pared-back Marc Jacobs creative team. While he sort of accidentally wound up becoming Jacobs’ personal photographer, it seems that Newbold’s roles are all-encompassing. “I don’t even know what his title is,” Jacobs said. “His title is Nick Newbold…He’s what I wish for in a family member.”

Watch the film below: