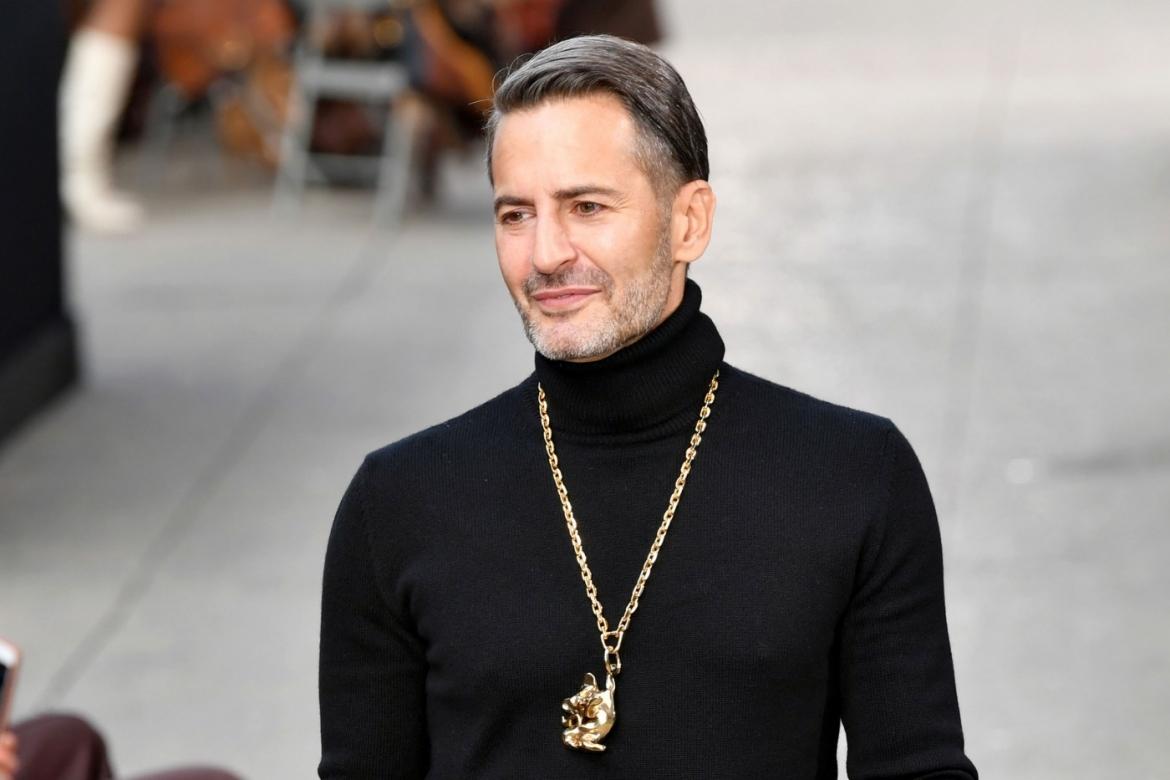 Marc Jacobs Hires John Targon of Baja East as New “Creative Director of Contemporary”
In 2015 LVMH merged Marc by Marc Jacobs with the brand’s main line, but now it looks like they may be having a change of heart. Business of Fashion is reporting that Baja East designer John Targon has been hired to head up design on a lower-priced range.

Amy Schumer Comments on Aziz Ansari During Interview With Katie Couric
“I don’t think anyone wants to see Aziz’s career ruined or his life ruined or anything like that, but that’s where people’s minds go,” Schumer tells Couric. “They go ‘Does he deserve this?’ And it’s really not about that. I think it’s about expressing and showing women that that behavior is not okay and not only can you leave, but you need to leave. Because then the women who come after you, you’re leaving a mark for them too.”

Kate Middleton Channeled Princess Diana in Erdem Velvet Dress
Kate Middleton wrapped up the second day of her Scandinavian tour with Prince WIlliam last night when the pair attended a cocktail reception with Swedish royals at the Fotografiska Gallery in Stockholm. 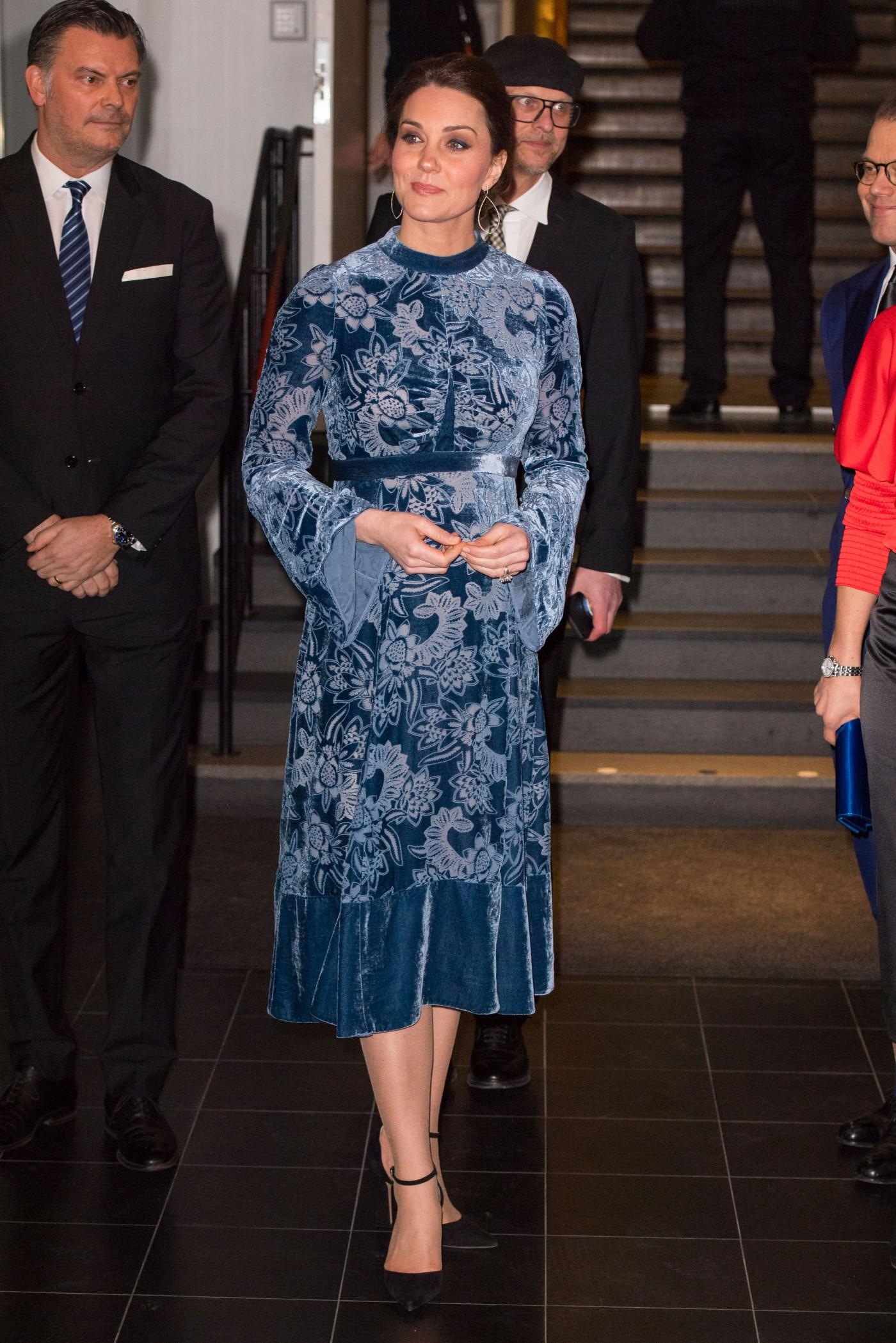 Kylie Jenner Goes House Shopping in LA
TMZ spotted Kylie Jenner checking out a new mega-mansion being built in Hidden Hills. Arial photos show the house and surrounding property are nearly as large as the grounds of the nearby high school.