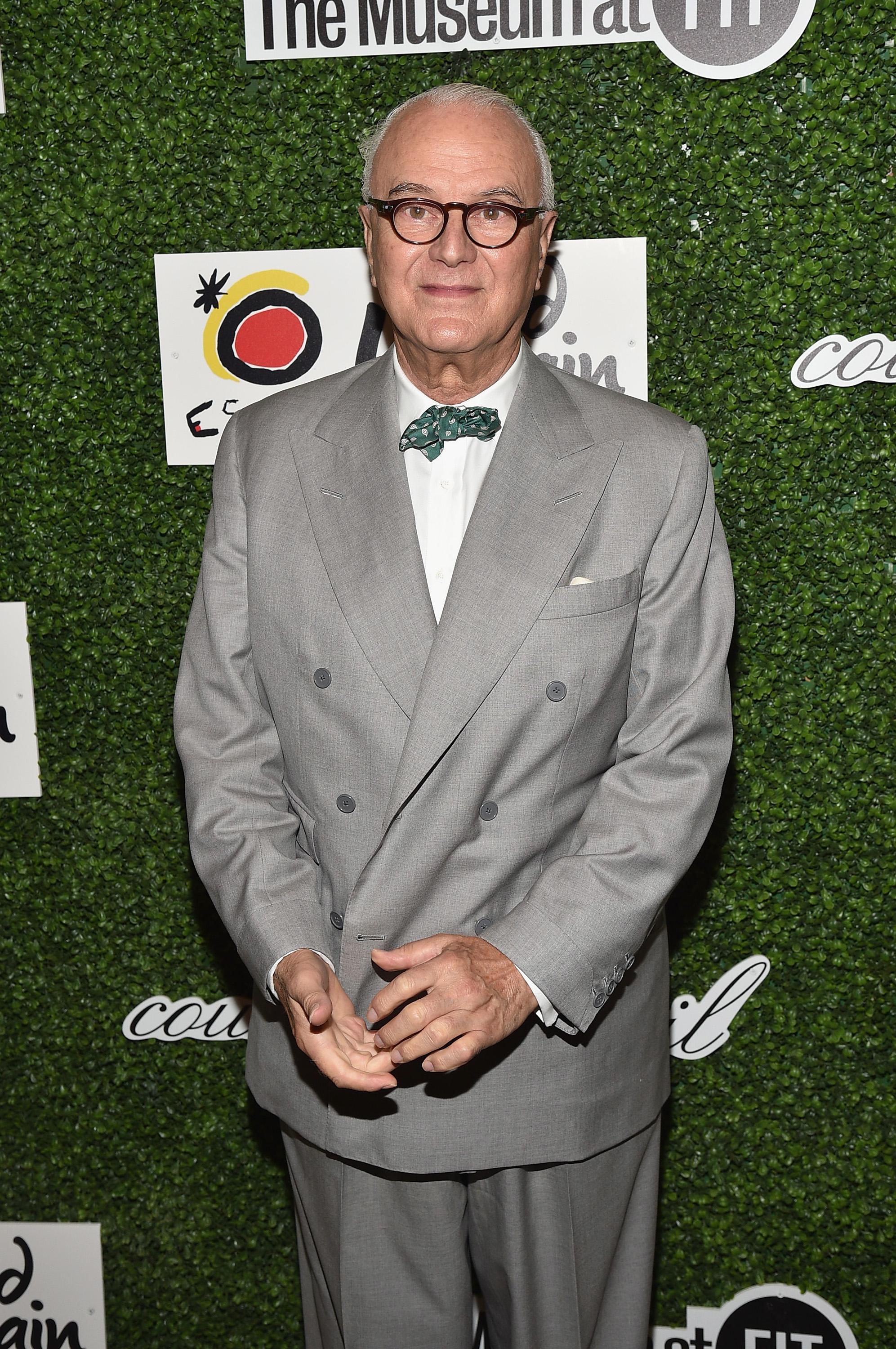 Manolo Blahnik’s Documentary Release [Page Six]
It will feature interviews with Anna Wintour, André Leon Talley, Rihanna, Naomi Campbell, John Galliano, and Rupert Everett, among others, as well as Blahnik himself, and will debut in September.

House of Representatives Will Modernize Its Dress Code [The Cut]
A day after a Republican congresswoman noted that her sleeveless dress and open-toed shoes were technically in violation of an unwritten dress code for women lawmakers, House Speaker Paul Ryan announced he’d work on “modernizing” the dress code.

The Daily Media: 48 Shifts to Discuss