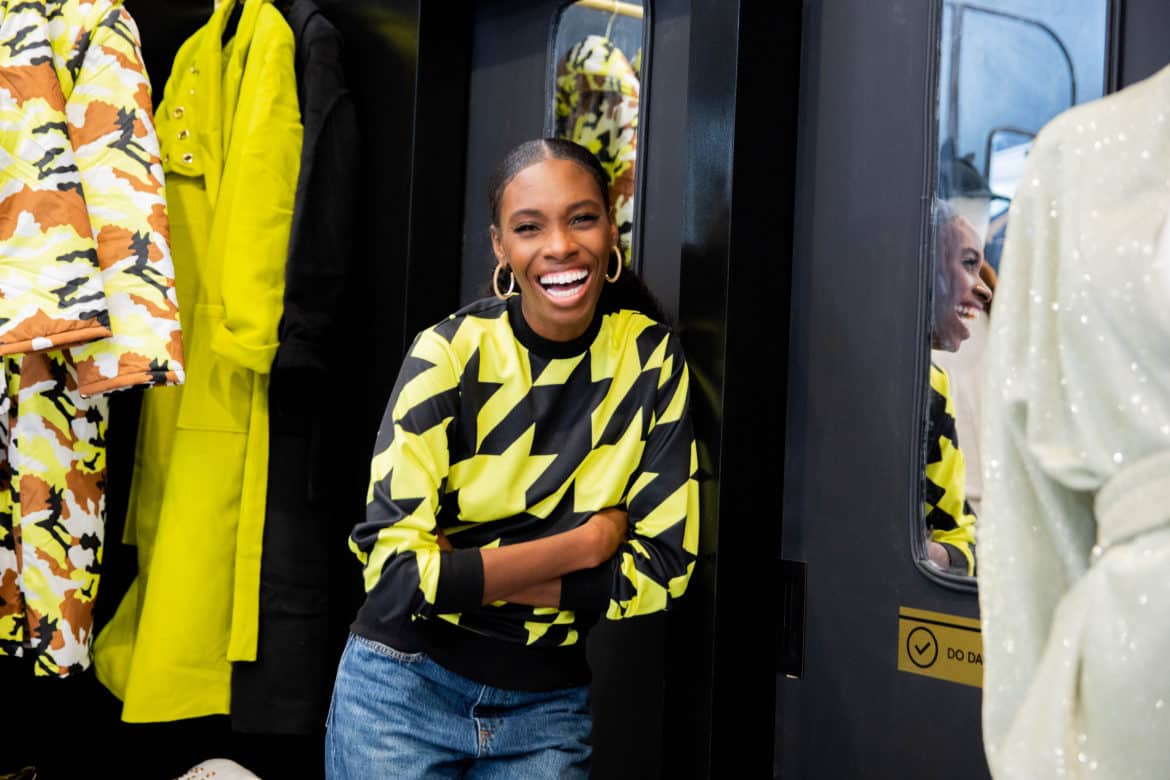 Making the Cut’s season 2 winner, Andrea Pitter, is setting up shop in Los Angeles! As part of her grand prize on the show, she opened the doors to her first ready-to-wear store at ROW DTLA (Suite 120) this past Sunday. Along with the lease, Pitter also receives mentorship from the Amazon Fashion team, the ability to sell her Pantora collection direct to consumers in the Amazon Fashion store, and an opportunity to create a co-brand with Amazon Fashion that will be exclusive to Amazon customers. Lest we forget, she also walked away $1 million richer as part of her win!

Pitter, who already has a store in Brooklyn (410 Nostrand Ave) where she sells her Pantora Bridal collection, is set to open a standalone West Coast Pantora Bridal store at ROW DTLA later this year too. 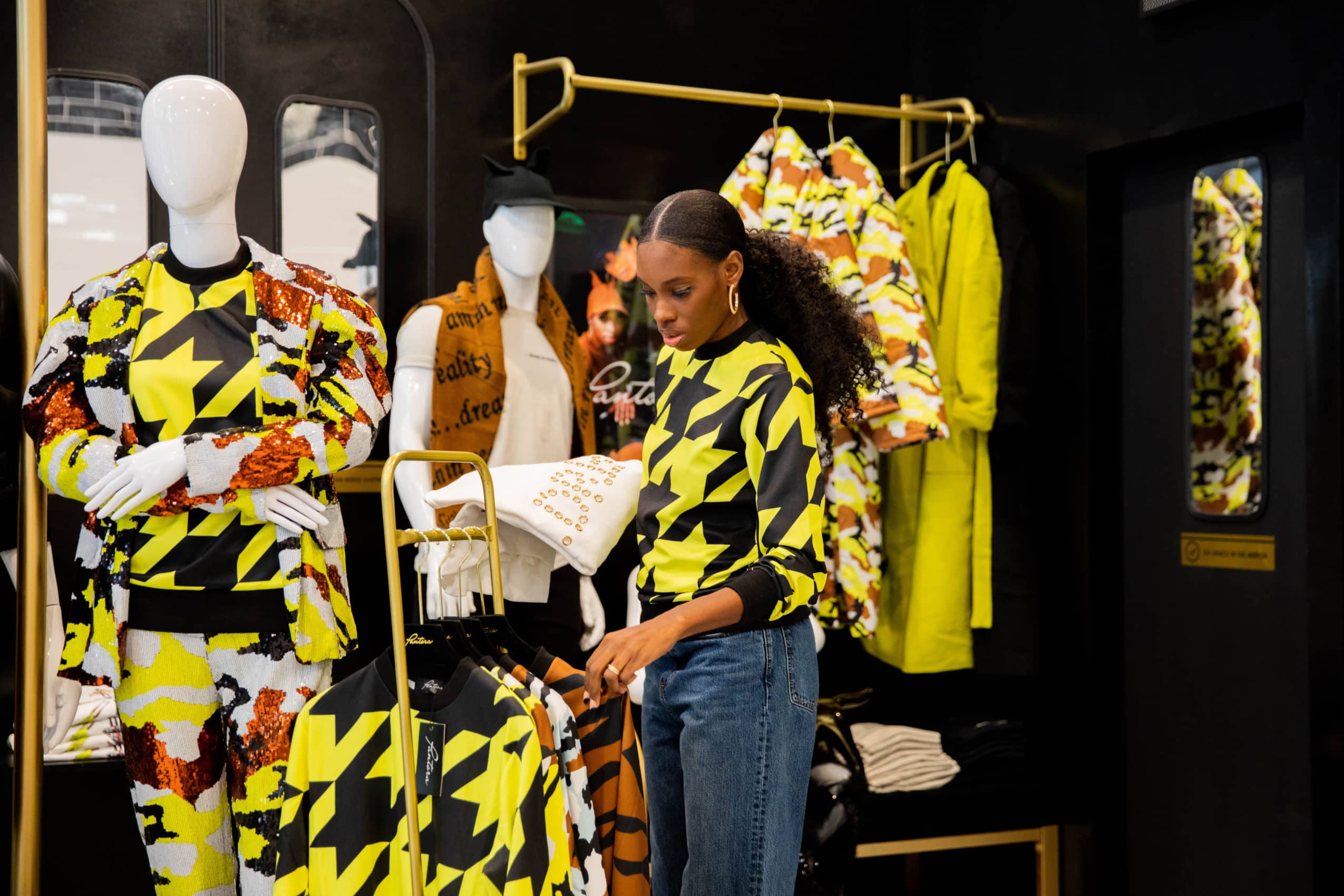 “Winning Making the Cut allowed me to realize my West Coast expansion dreams sooner than I anticipated. Operating Pantora on both coasts allows us to spread joy through fashion faster and further,” Pitter says. “It’s been really nice opening a store with all of the bells and whistles. And really getting to factor in the extras that I envision that in the past I may have had to sacrifice for the sake of being resourceful.” 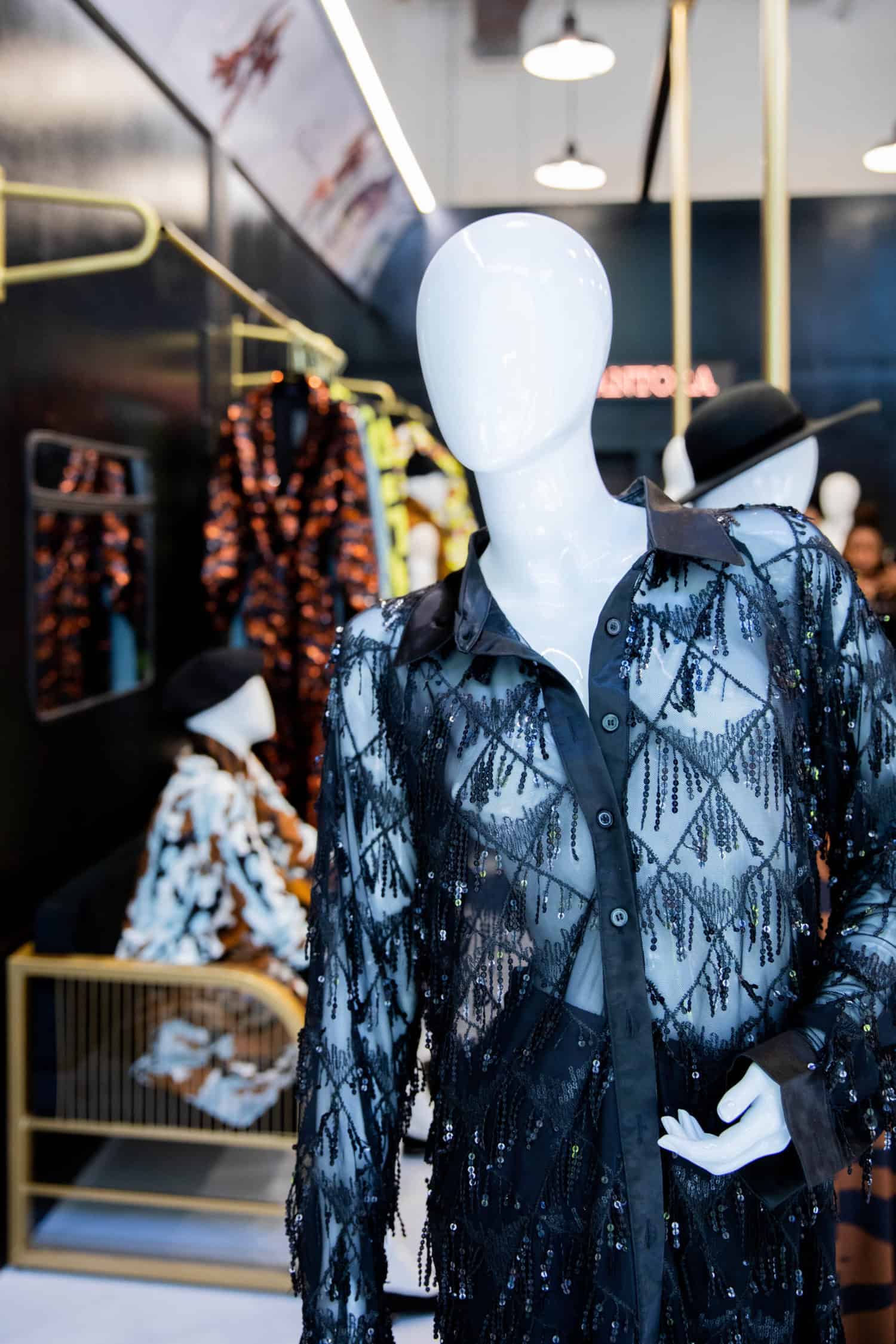 Fans of the show planning to check out the new digs might also run into season 1 winner Jonny Cota, who also has a shop at ROW DTLA.

Details on season 3 of Making The Cut have yet to be announced—watch this space!